Look Out, Spotify! More And More Music Lovers Are Listening To Whispers From The Caves At The Edge Of Town 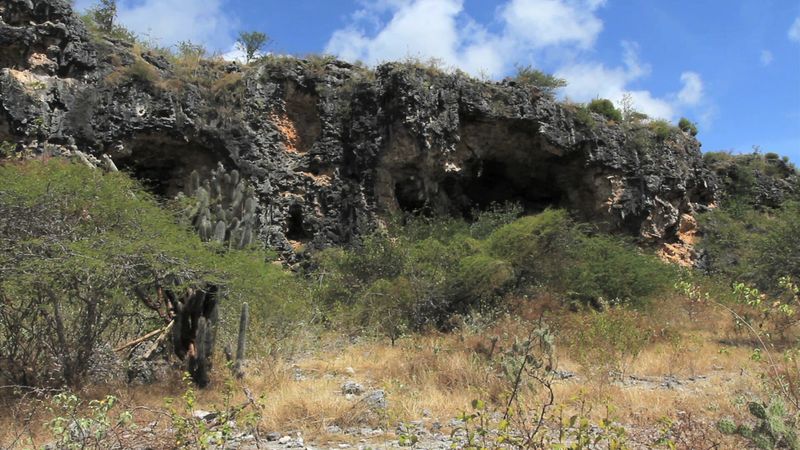 Spotify may have ushered in the age of streaming music, but these days, it’s facing some stiff competition. More and more music lovers are catching on to what in-the-know audiophiles have been doing for months: canceling their Spotify subscription to listen exclusively to the haunting whispers that trickle from the caves at the edge of town.

No subscription fee, no ads, full lossless audio, and breathless utterances of long-buried ancestral sins? Most music streaming services offer maybe two out of four, but the whispers from the caves at the edge of town have Spotify and the rest beat for features, hands down. And while most streaming services trade on fee-based premium tiers to access their full range of features, the caves take only whatever possessions or loved ones listeners feel compelled to leave deep in the dark, surrounded by mutters and moans.

Early adopters are already showing up to the caves in droves to hear the whispers at their source, and those who have insist there’s no going back.

Judge for yourself: Are the whispers a Spotify killer?

“My buddies and I, we’re crazy about those whispers,” said Creighton Hunt, a 26-year-old who has been camping by the cave mouths for three weeks. “They get even louder the deeper in you go as you strain to make out what they’re saying, until they fill up your whole head and make your bones vibrate. You snap back to consciousness outside a day or two later with your mouth full of black salt. It’s great. Most of us go right back in.”

If there’s one drawback, it’s mobile functionality. But most listeners say they don’t mind rising from their bed and walking the lonely miles to the cavern that begs with their mother’s gasping voice.

“I don’t care that I can’t take them with me,” said 29-year-old Daniel Turner. “We’d be here listening to the whispers even if it wasn’t unbearable to get out of earshot of them. My girlfriend bolted upright the other night and walked naked straight into a cave. Three days later, we found her hair scattered by the entrance. I’m almost as big a fan of the whispers as she is, so it’s really only a matter of time before I go all in.”