Looming Catastrophe: Scientists Are Warning Of An Approaching Bleh Era Where Everyone Is Extra Off And Just No One Is Feeling It For Over 1,000 Years 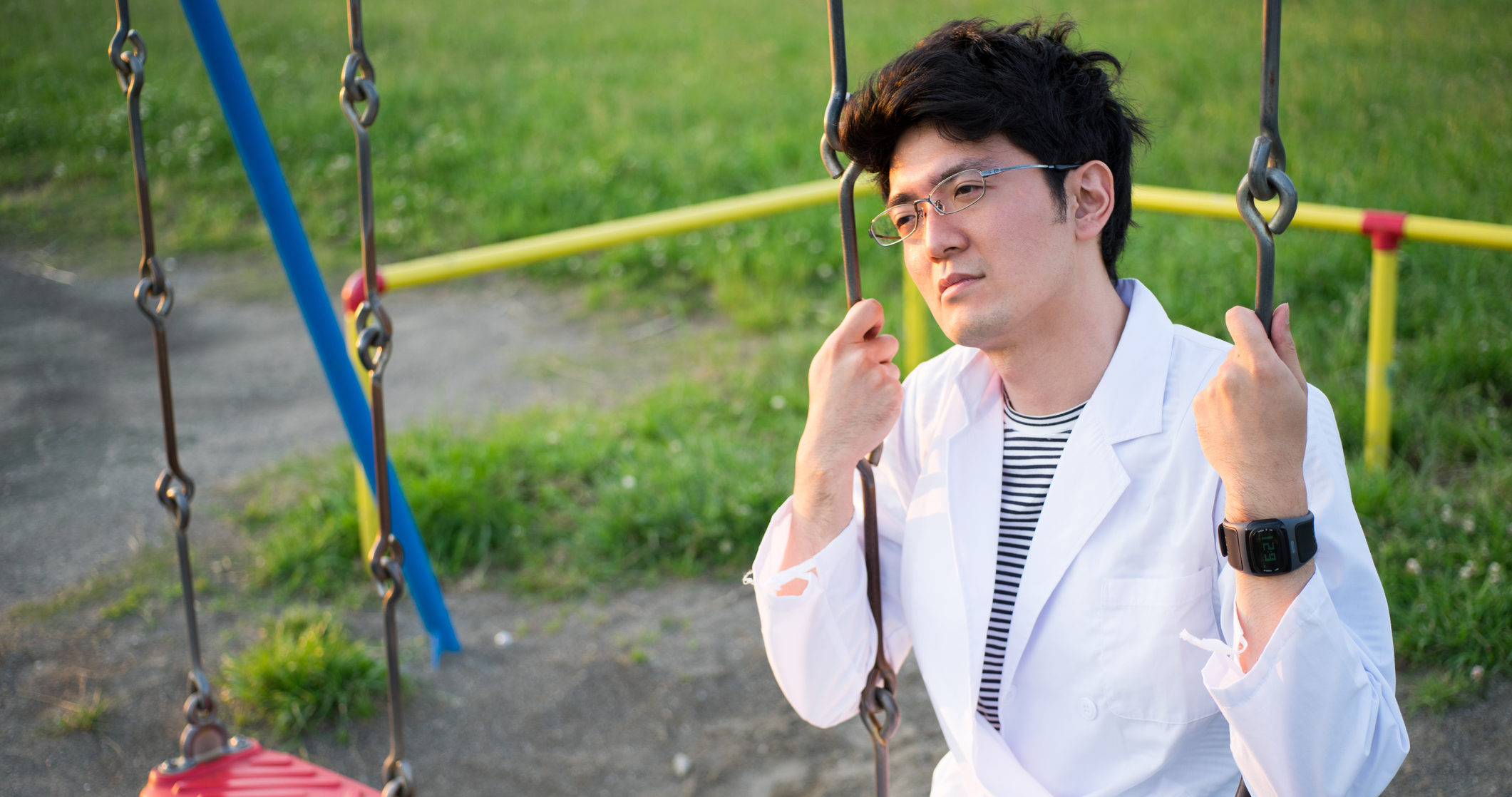 We hate to be the bearers of bad news, but new scientific findings suggest that we may be standing at the threshold of a truly dark chapter of human history: Scientists are warning of an approaching Bleh Era where everyone is extra off and just no one is feeling it for over 1,000 years.

Jesus. We’re trying to stay optimistic, but this looks bad.
According to a dire new report from an international panel of researchers, we may be mere years or even months away from entering an extended global funk in which everyone’s vibes are so fucked that just going to the store feels like climbing Mt. Everest—and this funk could last for a full millennium, or possibly longer. The report explains that this unprecedentedly out-of-it phenomenon will likely begin manifesting in slump-prone regions like Siberia and remote parts of Scandinavia, but will rapidly expand across the earth until even natural strongholds for good times like Hawaii and the Bahamas are left too burnt out to change their sheets within a year of the initial spread.
Statistical models indicate that even if we begin stockpiling energy drinks and playlists of upbeat, danceable Pharrell songs now, humanity will barely be able to get out of bed in the morning within 20 years of the Bleh Era’s onset, and our capacity to prepare meals using anything other than the microwave won’t last another 10 years beyond that. The mega-rich may be able to isolate from the worst of the coming bleh-ness on self-sufficient party yachts and in sealed underground spa bunkers, but the remaining 99.9 percent of the earth’s population will likely be stuck deep in the doldrums with little hope of putting something on besides sweatpants in the space of a human lifetime. Perhaps most worryingly, rising levels of general bullshit are poised to trigger several tipping point events that will increase bullshit levels so exponentially that even important staple content like ‘The Simpsons’ and ‘The Office’ reruns will be rendered permanently unenjoyable by the century’s end.
It’s hard to fully wrap your mind around just how whatever things are going to get.
“Our analysis of paleontological records suggests the last comparable Bleh Era occurred some 40,000 years ago, and resulted in the Neanderthals just becoming so over it that they couldn’t give half a fuck about anything anymore,” said Dr. Kathryn Bowman, one of the primary scientists behind this sobering report. “While 1,000 years is the low end of our estimates for this coming Bleh Era, the fact is it could actually be 3,000 or even 4,000 years before humans finally get back into the groove and start going out for walks, taking up new home improvement projects, and remembering to brush our teeth again. All I can really recommend is to keep your loved ones close and make the most of all the precious remaining whoops you have left to give while everyone can still get it up to wash the dishes in the sink.”
Wow, this is a lot to have to process. Honestly we’d love for these scientists to wind up being wrong, because we can hardly bear to imagine how truly eh things will be if they’re not.
More posts in News »