Loophole Exposed: This Guy Sent A $75 Check With ‘Cup Me’ In The Memo Section And Got His Name Printed On The Stanley Cup 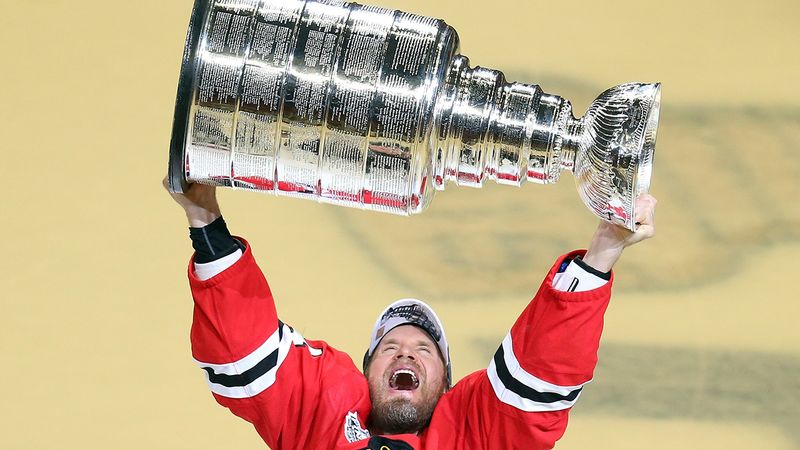 Whether you’re happy or sad about the Chicago Blackhawks’ championship-clinching win last night, you have to admit that it would be pretty cool to have your name immortalized on the side of the Stanley Cup.

Well, good news, hockey fans: You don’t have to be part of a championship team to make that dream a reality. It turns out that all you have to do is mail in a $75 check with the phrase “cup me” written in the memo line, and the NHL will automatically add your name to hockey’s championship trophy!

Amazing! Just imagine your name right up there next to those of living legends like Wayne Gretzky and Mario Lemieux for just 75 bucks.

This awesome discovery comes to us via Reddit user BlackHawksGuy1986—real name Andrew Halberstam—of Chicago, who shared this ingenious loophole with other users in the NHL subreddit.

But a quick word to the wise before you go trying this out for yourself: It’s important to make sure you follow Halberstam’s instructions exactly. Don’t try to save a few bucks by sending in a check for $60. Other Reddit users say they tried this, and the NHL cashed their checks without putting their names on the Cup. And if you and your spouse each want your name on the trophy, you’ll both need to send in your own individual $75 checks. One check from your joint account won’t work—even if it’s written for $150.

Still, this is a pretty incredible trick. Thanks for sharing, Andrew!