Maintaining Their Standards: ‘People’ Magazine Has Announced That There Will Be No Sexiest Man Alive For 2021 As No One Has Shown Themselves To Merit The Title 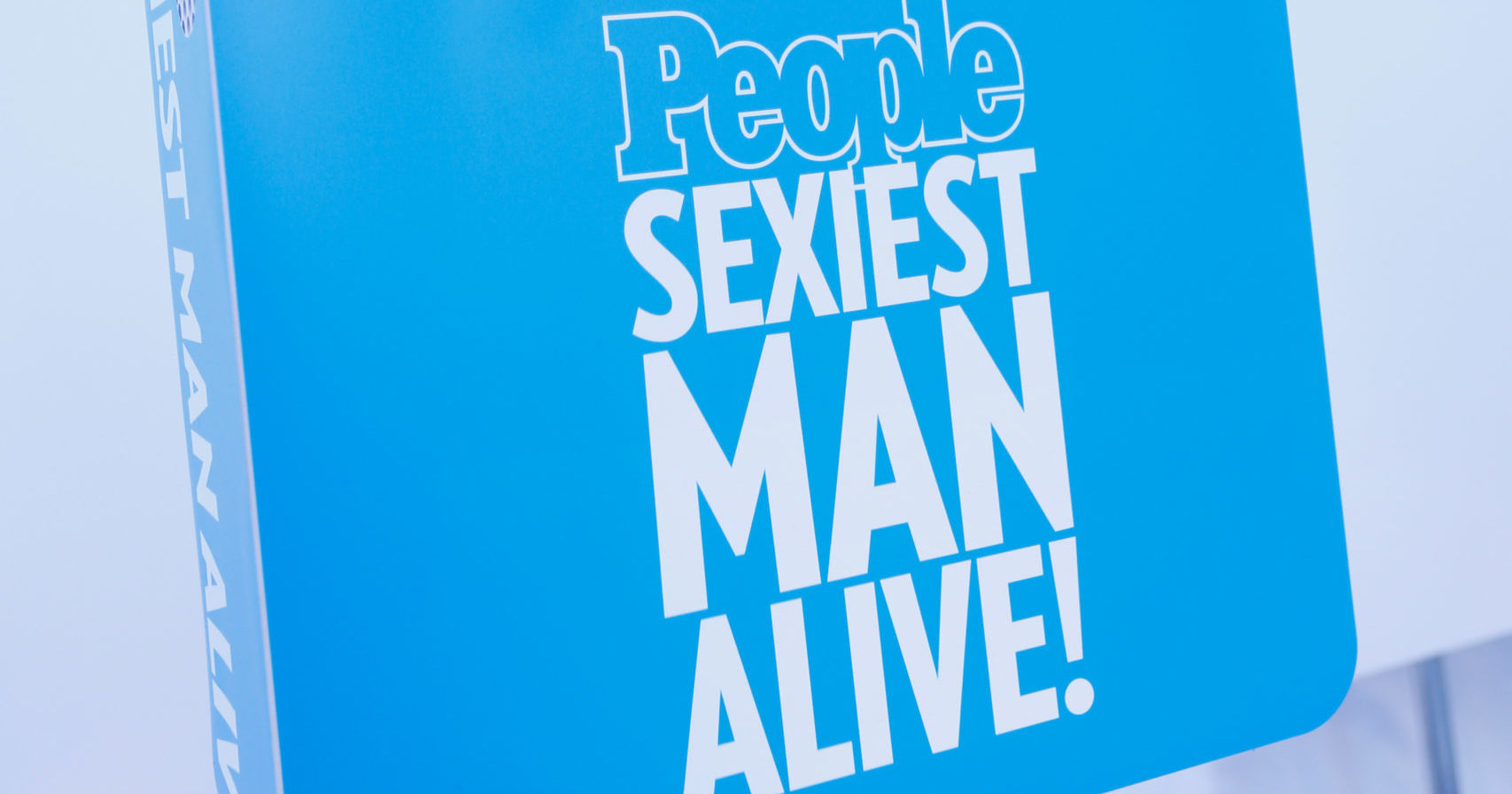 At a time when many publications are lowering their editorial standards to stay competitive in an increasingly volatile media industry, it appears that one of the country’s most popular print magazines is taking a bold stand and putting principles over profits: People has announced that there will be no Sexiest Man Alive for 2021, as no one has shown themselves as worthy of the title.

Wow! Kudos to them for refusing to compromise.

Since 1985, People has bestowed its yearly honor of Sexiest Man Alive on a male celebrity whose sheer hotness makes him the most desirable man on the planet, but according to the gossip mag’s editorial board, there are currently no famous hunks who are sufficiently irresistible to deserve the 2021 prize.

“Given the truly jaw-dropping studs who’ve won in past years, such as Richard Gere, Johnny Depp, and Michael B. Jordan, we feel it’s important to maintain the high standards of sexiness we’ve already established, and we believe it would dilute the integrity of the title if we award it to anyone who isn’t truly, transcendentally hot,” People announced in a statement. “As a result, we have decided to offer no award this year and will resume in 2022 when there’s a new class of drop-dead gorgeous Hollywood boy toys to consider.”

To further explain the decision, People took care to detail the rigorous rubric against which they judge their potential Sexiest Men, weighing such factors as ab definition, jawline prominence, and steeliness of gaze. The selection process begins at the start of each year when the magazine staff considers thousands of nominations to draw up a shortlist of potential candidates for the prize, which this year consisted of approximately 30 actors and musicians who demonstrated a “remarkable capacity to inspire lust.” However, after months of research and public surveys, the awards committee was not satisfied that any candidate on the shortlist had “the goods” necessary to make teen girls and horny moms alike get all hot and bothered.

“Upon careful and extensive deliberation, we have determined that while Harry Styles is cool, he is not swoon-worthy enough that our readers would clamor for images of him dripping in sweat and tugging at his shirt for the camera. Further, Dwayne Johnson remains sexy, but his sexiness has not increased by a sufficient degree since his 2016 win to warrant a second title,” People explained. “With no markedly exceptional candidates who clearly outshine their peers, we cannot in good faith name anyone the Sexiest Man Alive this year, but we’re hopeful that 2022 will bring some shirtless, glistening contenders who are worthy of the esteemed honor of being ogled by our millions of readers.”

While this was undoubtedly a difficult decision for People, you’ve got to admire them for sticking to their guns and doing what’s necessary to preserve their editorial renown. Here’s hoping that the move inspires other publications to recommit themselves to newsroom integrity.