Major Backfire: A GOP Led Investigation Into Discrimination Against White People Has Concluded Nothing Except That Calling Someone A Honky Is Actually Very Funny 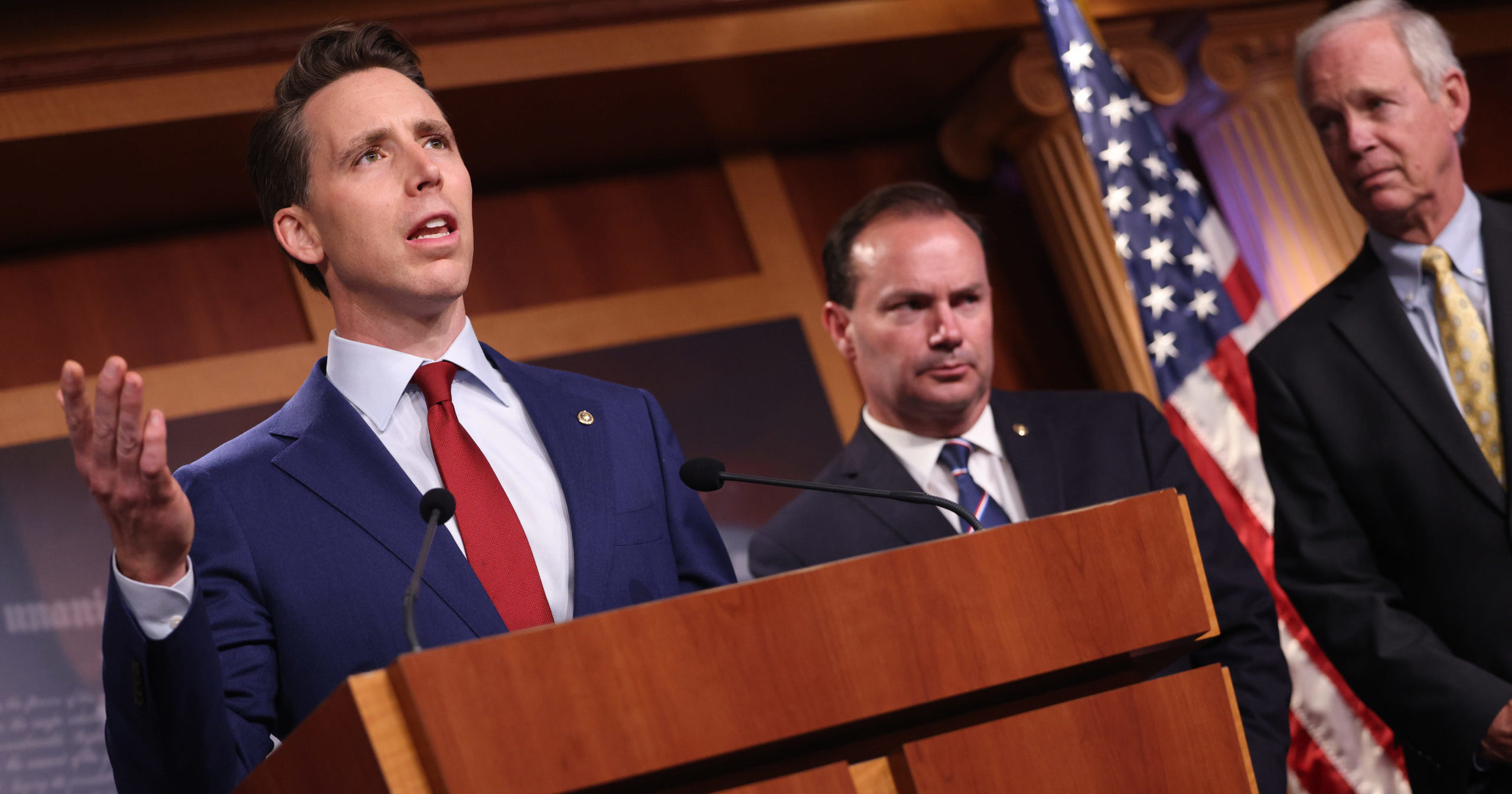 You’ve gotta think senate Republicans are kicking themselves right now, because they just gave up a spectacular own-goal on one of conservatism’s main planks: A GOP-led investigation into discrimination against white people has concluded nothing except that calling someone a honky is actually very funny.

This is a real unforced error for the American right.

After decades of assertions that efforts to reduce racial inequality in the United States were functionally resulting in unconstitutional discrimination against white Americans, an investigation helmed by prominent GOP policymakers managed to find no substantial evidence for anything other than calling someone a honky being a legitimately evergreen comedic bit. The investigation’s results were presented by senate Republicans attempting to derail a special hearing on discrimination actually faced by minority groups in the US, and though the rightwing lawmakers attempted to frame their findings as harrowing proof of widespread prejudice against white people, they instead succeeded only in inadvertently demonstrating that things like a white diner being referred to on their check as “TALL HONKY” or a white person’s car being called “The Honkymobile” are comedy gold, while further conclusions about anti-white discrimination simply could not be reached from the evidence available.

Republican Sen. Josh Hawley led off the proceedings by gravely presenting the results of a poll given to white Americans which found that dozens of respondents had recently been called a honky, ignoring the fact that the same poll indicated that thousands said they hadn’t but would like to be, probably because being called a honky doesn’t sting like a real racial slur and is instead just a guaranteed full-on belly laugh for everyone involved anytime it happens. Hawley then recounted a supposedly harrowing anecdote from his youth in which his nametag a school event was altered to read “Hello, my name is JOSH HONKY,” which he treated like a big deal even though it clearly didn’t negatively affect his life in any meaningful way and mostly just made everybody listening giggle. When Chuck Schumer requested an opportunity for rebuttal, Hawley somberly asked how he’d feel if he were to answer “The honky from New York has the floor,” causing Schumer to use all of his allotted time cracking up at how extremely fucking good that shit was.

Ouch, this is not the kind of result Republicans were looking for ahead of the midterms.

“Reckless liberal policies have left white Americans facing marked disadvantages in colleges and workplaces around the country, and I should know. When I was a student at Harvard Law, some people cruelly nicknamed me ‘Lord Honky the Lardassed,’ and the jar of mayo I kept in my bag was derisively referred to as my ‘bottle of honky fuel,’” said Sen. Ted Cruz in a later part of the presentation, stoically fighting back tears while the entire senate chamber erupted into laughter at how fucking hilarious the phrase “honky fuel” is. Cruz then closed out his speech by asking if any of his Democratic colleagues honestly could look him in the eye and tell him anti-white discrimination didn’t exist when just yesterday #TedCruzHonkyAss had trended on Twitter, which they admittedly couldn’t because they were laughing too hard at the hashtag to speak.

Wow, the Republicans have really shot themselves in the foot with this one. Still, even if they’ve failed to prove discrimination against white people actually exists, we’ve got to give them credit for reminding us just how funny calling someone a honky can be.