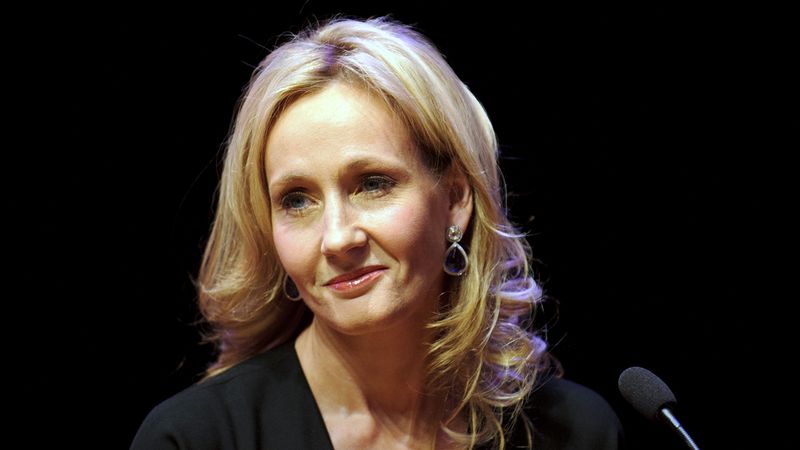 Harry Potter fans, get ready to have your world completely rocked.

Ever since releasing the final book in her beloved series, J.K. Rowling has been known to reveal some shocking secrets from inside the Potter universe. Whether it’s a character’s hidden past, a plot point we may have missed, or a look inside what our favorite witches and wizards are doing today, Rowling has proven time and time again that there’s still plenty we don’t know about the magical world of Hogwarts. But the author’s latest bombshell really takes the cake: J.K. Rowling just announced that Daniel Radcliffe is Chinese.

Rowling made her big reveal about the Harry Potter actor this morning on Twitter:

Rowling’s announcement quickly blew up the internet, with thousands of people tweeting at the author with questions about Daniel Radcliffe’s Chinese heritage—wanting to know what region of China he’s from, if he speaks Mandarin when he’s at home with his family, what year the Radcliffes emigrated from China to England, and more. Rowling has yet to provide any further specifics, beyond confirming that the actor has absolutely zero traces of ancestry from any other country besides China.

Wow. We may never get another true installment of the Harry Potter series, but moments like this prove that the author still has a few surprises left up her sleeve. Not even the most diehard Potter fans could have predicted that Daniel Radcliffe is 100 percent Chinese. What an exciting moment for Potterheads everywhere!