Major Dilemma: All 5 Of The Anti-Circumcision Conventions This Man Was Looking Forward To Attending Fall On The Same Weekend 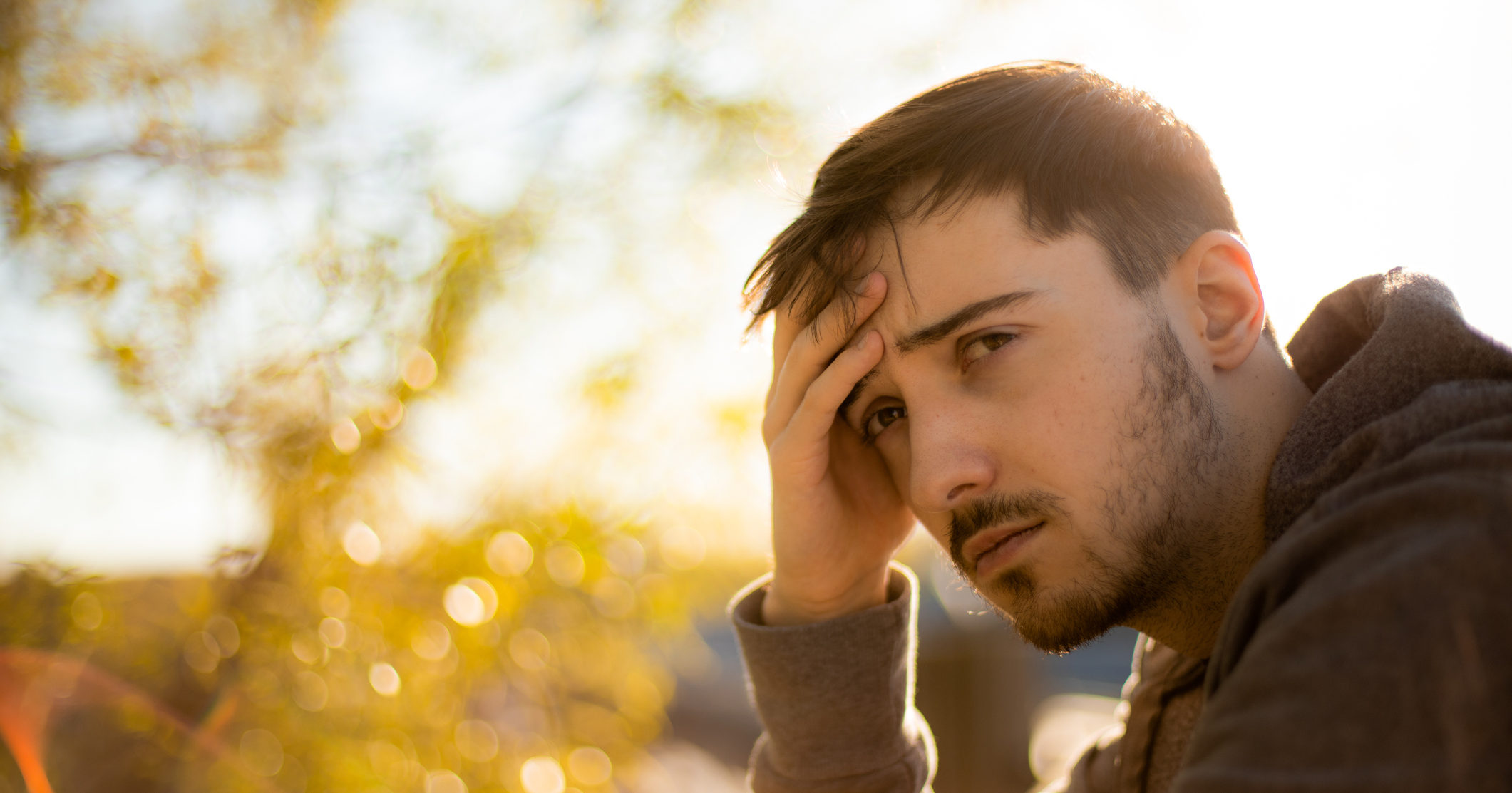 If you’ve ever faced what felt like an impossible decision, you’re going to relate to this guy who is clearly stuck between a rock and hard place: All five of the anti-circumcision conventions this man was looking forward to attending fall on the same weekend.

Woof. That’s a tough spot to be in!

38-year-old Carey Rhule has been getting ready for the anti-circumcision convention circuit all year, but in a terrible coincidence, all of the five conventions he was hoping to attend are scheduled for the same weekend in July. With each convention offering different, incomparable events, such as the the all-faith prayer circle for an end to circumcision at the Omaha, NE convention, or the “Regaining Your Manhood After It Was Nonconsensually Taken From You” seminar with sex psychologists in Washington D.C., it will be nearly impossible for him to choose.

While Carey certainly has the option to try to travel between conferences so he can hit more than one, it may not be worth it. Although two conventions are in neighboring cities, with “Foreskin Is More-skin” in Saint Paul and “Sheath For America” in Minneapolis, choosing those conferences would mean that Carey couldn’t go to “Keep Your Swords Away From Ours” in Boston, which has the “Genital Integrity Ball” he bought a tux for back in January. Plus, leaving one conference to visit another would make it that much harder to form real bonds with that convention’s community of Genital Defenders, which is one of the major draws of attending one in the first place.

Wow. It totally sucks when something you were excited about doesn’t pan out the way you’d hoped. Fingers crossed that Carey can still figure out a way to have as many memorable anti-circumcision experiences as possible!