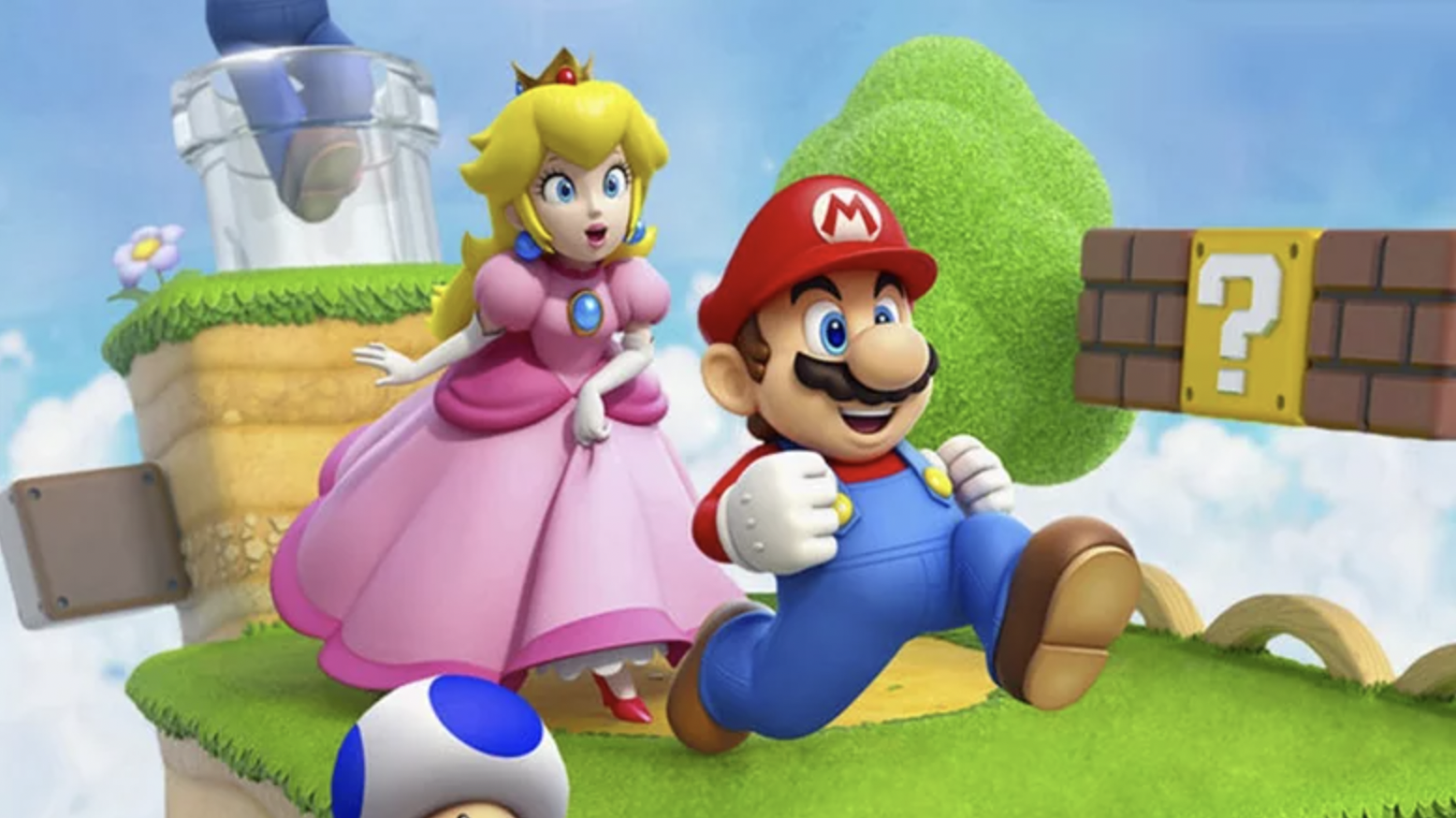 The gaming community is reeling this morning due to stunning news that just dropped regarding one of the industry’s most legendary franchises: Nintendo has announced that Princess Peach belongs in jail because Mario is canonically 11 years old.

Wow! This is one of the most shocking revelations in gaming history!

“At this time, we at Nintendo would like to confirm that, in the world of the Mario games, Mario is a 6th grade student who keeps getting dragged out of his middle school classroom to go on adventures, and as such, Princess Peach’s romantic involvement with him is a criminal offense that merits prison time,” said the company in a statement released earlier today. “Princess Peach is constantly trying to kiss Mario and marry Mario and bake cakes for Mario, all while Mario is still trying to navigate the uncertain world of being a pre-teen boy growing up in the Mushroom Kingdom.”

“In addition to her unseemly romantic connection to Mario, an 11-year-old child, Princess Peach is also constantly endangering this young boy by sending him on dangerous adventures to some of the most hostile environments in the Mushroom Kingdom,” the statement continued. “A boy Mario’s age should be going to school and playing with his friends, not running through lava-filled castles or blasting through outer space to rescue a woman who is more than five times his age. Princess Peach has recklessly endangered the life of this child time and time again, and there’s no question she should be incarcerated for many years.”

The statement also confirmed that Princess Peach is 63 years old.

When questioned by the Japanese press, Mario creator Shigeru Miyamoto called Princess Peach a “monster woman” and referred to Mario as “the little boy who constantly dies.” He echoed Nintendo’s official statement that Princess Peach belongs in prison for “bothering the small boy Mario” before breaking down in tears and refusing to answer additional questions.

Damn. It’s safe to say that this news is going to change the world of video games forever.

While Nintendo says they will continue making Mario games, and will not alter the relationship between Princess Peach and Mario in any way, they encouraged players to “remain aware” that Princess Peach’s predatory behavior towards the underage Mario is “a major crime” and that, in a perfectly just world, she would be locked away in the deepest dungeon of Bowser’s Castle. Whoa! As much as we can’t wait for the next amazing Mario game, this massive revelation is definitely going to change the way we view life in the Mushroom Kingdom going forward.