Making Multiple Trips, Apparently: God Just Raptured The Arms Of Humanity’s Faithful But Nothing Else 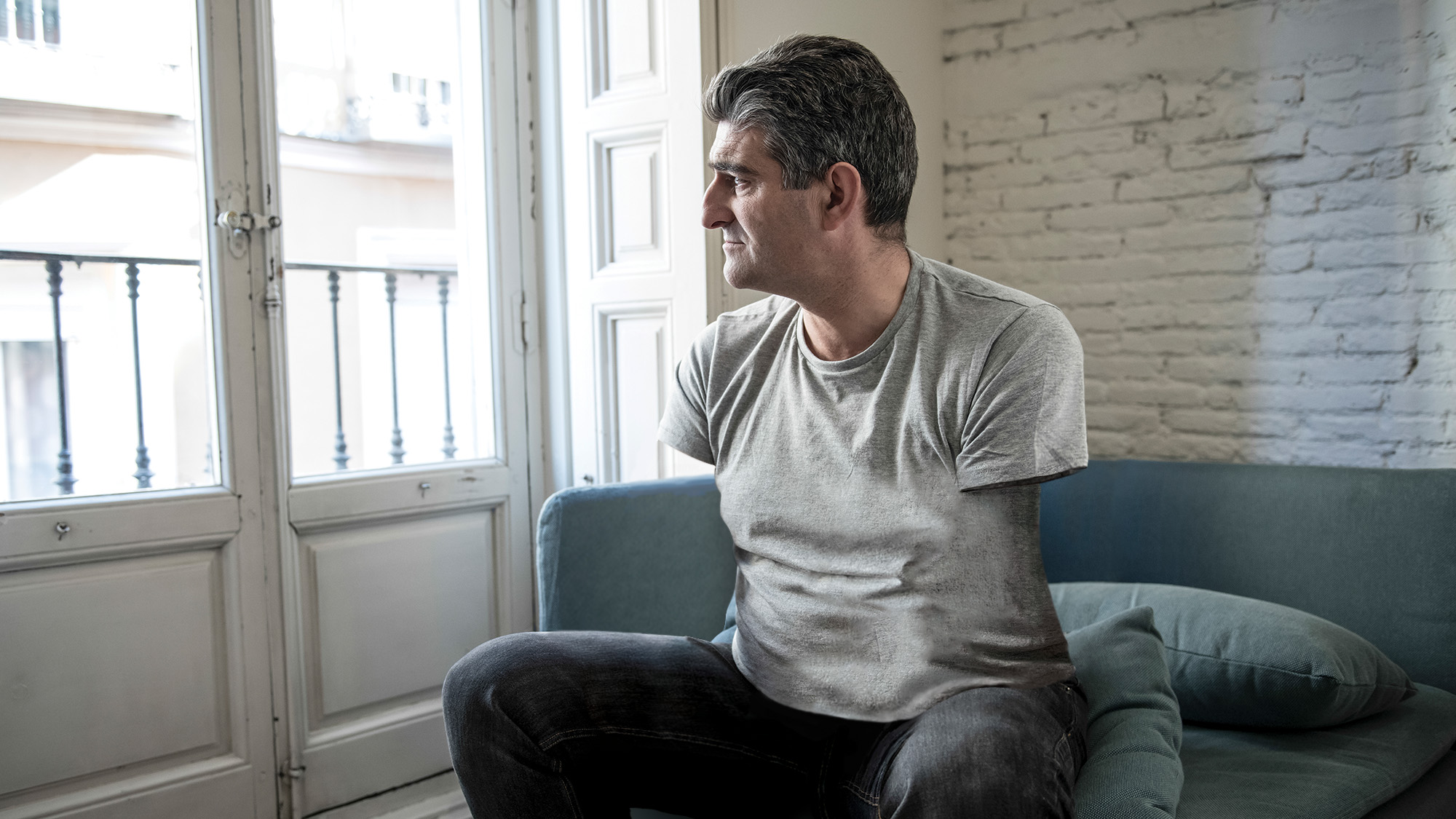 For over 2,000 years, Christians have awaited the glorious day described in the Bible when the faithful ascend to Heaven, and it looks like that day has finally come…sort of: God just raptured the arms of humanity’s faithful but nothing else.

Wow! Looks like He’s breaking the rapture up into several trips—smart thinking!

Earlier today, hundreds of millions of Christians around the world loudly rejoiced as the skies parted above them to reveal a blinding white light, at which point their arms detached from their bodies and slowly floated up to the heavens at about two miles per hour. Believers everywhere—despite the unthinkable pain caused by having their arms pulled off—cried out in praise to the Lord Most High and futilely attempted to clap their hands out of muscle memory, eagerly welcoming Phase 1 of an apparently multi-part Second Coming, with God making the first of several trips down to mankind in a strategic effort to transport His followers to eternal paradise as efficiently as possible.

“Hark, all ye nations of man, for the rapture that has been prophesied shall now be accomplished!” bellowed an archangel from the clouds above in a voice like seven thunders, the sound of which caused many thousands of blasphemers and idolaters to combust in pillars of fire. “The hour has come for the King of Kings to retrieve the limbs of His servants whose names are carved in the Book of Life, as it would be too heavy to carry their whole persons up at once! The arms shall join the Almighty in His heavenly court for one thousand years of jubilee, and then more parts of His faithful shall ascend thereafter. ”

While initially confused, many prominent theologians have now confirmed that today’s extraordinary events are indeed consistent with how the Second Coming is foretold in the Bible, noting that scripture never explicitly specifies that Christians’ earthly bodies would be raptured in whole and that certain translations of verses in the books of Revelation and 1 Thessalonians allude to disciples of the Messiah “scurrying every which way without hands to raise in exaltation,” proclaiming “Hosanna unto He who had delivered a small portion of them from their earthly woes.” One version even mentions “men with heads sprouting as wheat from their groins,” which is believed to be a reference to those Christian amputees already lacking arms, who today saw their torsos raptured instead and were left with their necks sticking directly out of their pelvises.

This is a truly glorious turn of events for Christians worldwide, although it’s definitely a huge bummer for those on Earth who still have arms, as this signals that they are likely destined for eternal torture in the fires of Hell. Yikes!

How do you feel about the arms of God’s elect being raptured? Are you excited or not-so-excited for the end times? Let us know in the comments!