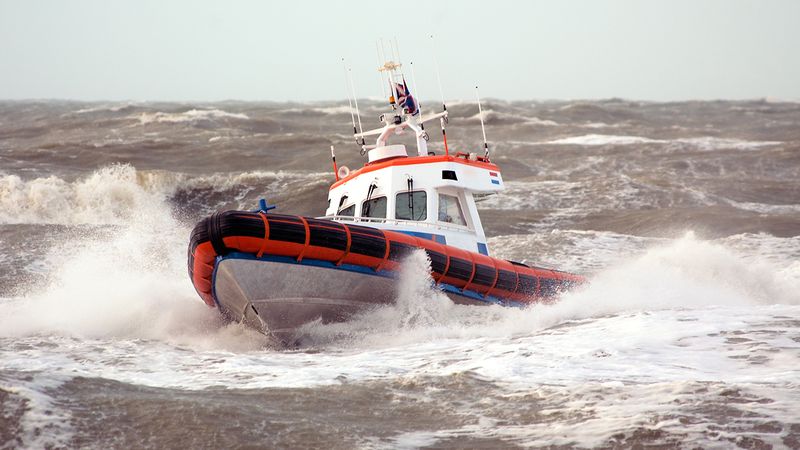 When the RMS Titanic struck an iceberg in 1912, the people on board began to fear the worst. The crew sent out numerous distress signals, but all they could do was wait to be rescued and hope for a miracle. Well, now it looks like they’re finally going to get one, after the United States Coast Guard announced that it will be responding to the distress signal that the Titanic sent out as it was sinking!

We’re calling it now: This is the most inspiring story of the year!

“We’ve loaded several ships with rescue gear and food rations, and we’re going to sail out to the coordinates the Titanic’s crew provided in their distress call,” said Captain John McNamara, the Coast Guard officer heading up the rescue operation. “In the century since the Titanic’s distress signal was issued, our rescue equipment and medical technologies have become far more advanced, so the passengers on the Titanic are pretty fortunate in that regard. We’re going to do everything we can.”

While the Coast Guard might not be making a big deal about helping out the Titanic, the fact is that what it’s doing is amazing. The Titanic’s passengers are beyond lucky that the brave men and women of the Coast Guard are there for them.