Masterful Dealmaking: This Man Went Silent For A Week After Rejecting McDonald’s Initial Proposal Of $3.99 For A Big Mac To Put Himself In A Stronger Position For Negotiation 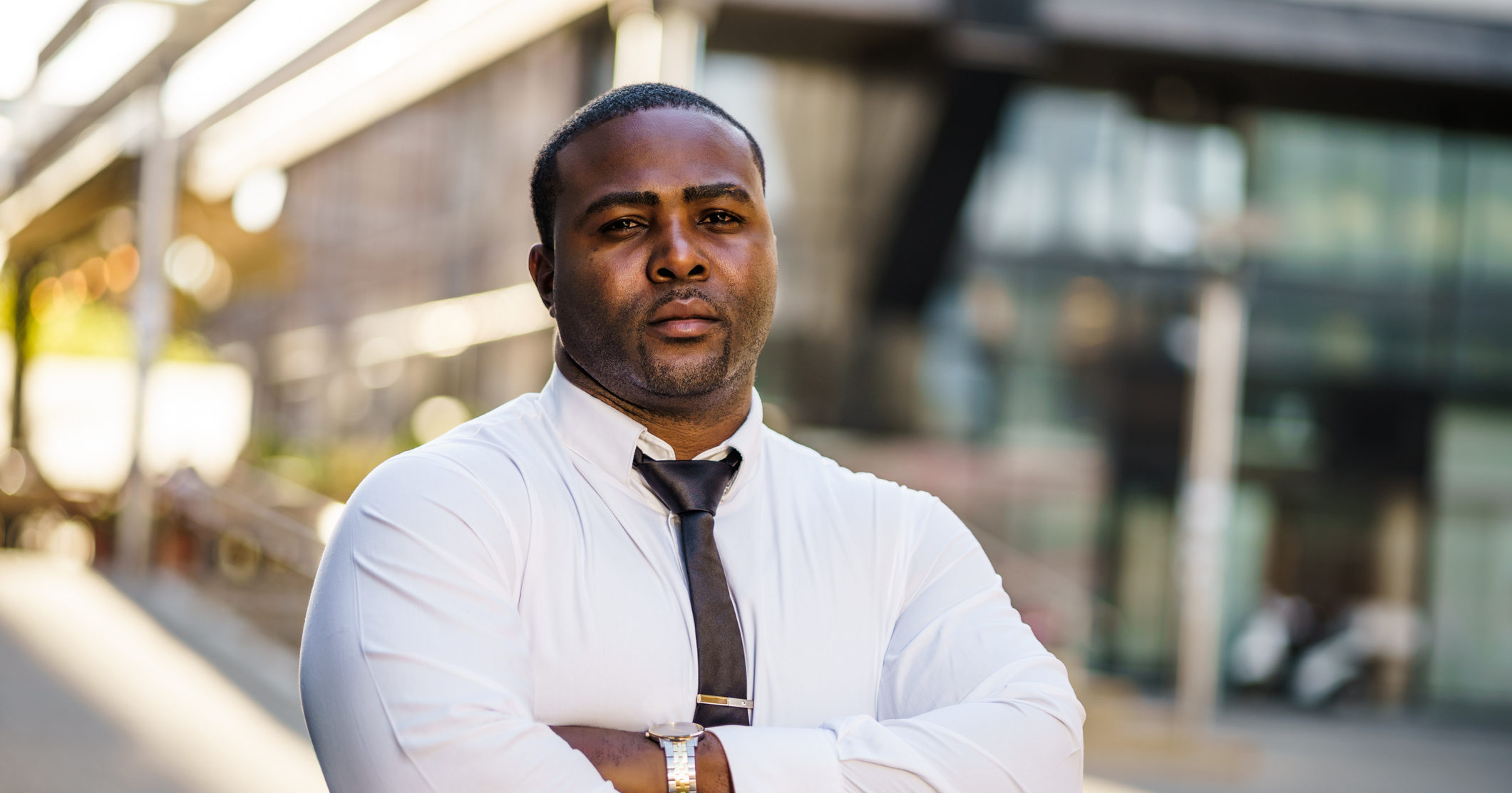 Aspiring business moguls take note, because a true pro just gave a masterclass in controlling the flow of a deal: This man went silent for a week after rejecting McDonald’s initial proposal of $3.99 for a Big Mac to put himself in a stronger position for negotiation.

Damn. Now THIS is how the game is played.

The deft stratagem kicked into action one week ago when dealmaker extraordinaire Terence Lowrie approached his local McDonald’s and expressed an interest in acquiring one of the restaurant’s signature Big Mac hamburger sandwiches. The McDonald’s representative proposed a seemingly fair price of $3.99 for the item, which a lesser buyer would have likely accepted outright, but the rep made the critical mistake of not realizing they were locked in a fierce game of 4D chess with a seasoned veteran of countless hard-won negotiations. Rather than take the bait, Lowrie simply maintained a perfect poker face, said “A little pricey…I’ll have to consider it,” and showed himself out, catching the rep completely off guard with the maneuver and skillfully manipulating the hapless fast food chain like putty in his hands.

Since initiating his gambit, Lowrie has maintained a week of total radio silence, turning off his phone and putting an automated out-of-office reply on his email to leave McDonald’s twisting in the wind over the uncertain future of the deal. Any good bargainer recognizes that you’ve got to make your quarry pursue you, and by shutting out any attempts by McDonald’s to salvage their transaction for a full week, Lowrie has all but guaranteed that he’ll have the upper hand when he finally decides to come back to the table and reopen talks over the Big Mac.

McDonald’s will probably be so thoroughly on the ropes after getting the silent treatment that they’ll be even more susceptible to additional Jedi mind tricks, leaving the door wide open for Lowrie to try pretending he’s received a better offer for a Big Mac from another party or to mirror the company’s language about “mouthwatering perfection” and “100 percent beef patties” to establish a subconscious sense of rapport. Of course, Lowrie’s feigned disinterest is all just an act, but his showmanship and follow-through are so incredibly well-practiced that McDonald’s never stood a chance of realizing they’re being finessed.

This man could be winning Oscars if he weren’t too busy making moves.

While it remains to be seen just how successfully this ploy will pay off for Lowrie, it’s quite possible McDonald’s will be so glad to have him back in negotiations that he could be lined up for a Big Mac combo with a medium soda at no upcharge, or even a buy-one-get-one-half-off coupon for use on a future purchase. Hell, he might even be looking at the addition of a full-on toy for his trouble, and you’d better believe that bag’s going to have as many extra napkins and ketchup packets in it as Lowrie damn well wants it to. McDonald’s clearly never counted on running into someone with the stones to walk away from an offer of a $3.99 Big Mac, and all that’s left now for Lowrie is to reap the rewards of his incredible business savvy.

Bravo, sir. This is truly some next-level hustling.

It’s not every day you find someone with such a knack for leveraging their position. All the fast food restaurants out there had better hope they never wind up in the crosshairs of a business tactician as ruthlessly cunning as this guy!