Medical Breakthrough: Geneticists Have Engineered A Gorilla With No Arms Or Legs 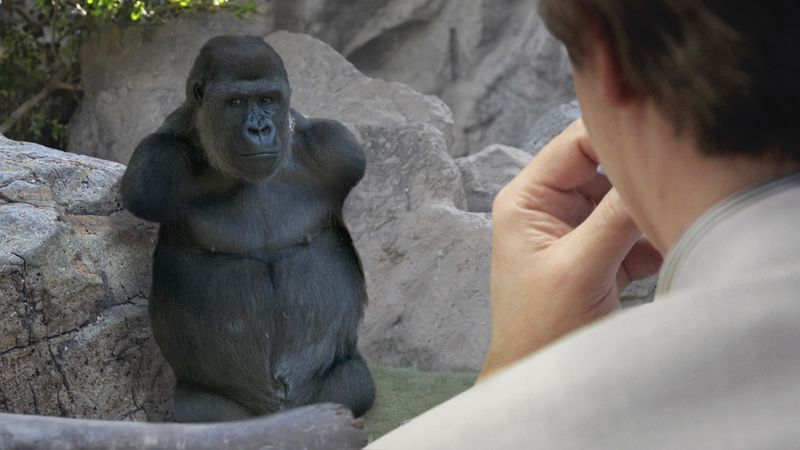 Get ready for a scientific breakthrough that will blow your mind.

It may have seemed like a pipe dream a few years ago, but a team of molecular biologists from the University of Chicago announced this week that they’ve finally done the impossible: They’ve successfully created a gorilla without arms or legs.

“We have long hypothesized that creating a gorilla without limbs was theoretically possible, but isolating the correct genetic markers had proved quite elusive,” said Ben O’Shaughnessy, lead researcher on the six-year, $40 million project. “For a number of years, it seemed like this was something we’d never see in our lifetime, but now we know we can genetically engineer a gorilla to have no limbs.”

Named Randi, the 3-year-old, 175-pound western lowland gorilla was created by scientists targeting the signaling center that controls the tissue outgrowth for the arms and legs. While the creature’s survival was tenuous for the first years of its life, the research team finally felt Randi was ready for public viewing on Monday.

“It was a long process of trial and error for us,” O’Shaughnessy said. “For years, we saw a number of failed attempts: a gorilla with just one arm, a gorilla with three legs, a gorilla without a head, and, of course, several limbless gorillas that died within the first three months.”

“Randi is a miracle of modern science,” O’Shaughnessy added. “Truly, a beautiful amalgam of science and nature.”

Science FTW! Although researchers still have some work to do, the medical community is already abuzz with the implications of this huge milestone. We can’t wait to see how they use this research to create new treatments that will save lives. One thing is clear: The field of medicine will never be the same.