Meet The Terminally Ill Woman Who Is Choosing To End Her Life With Dignity, At The Snapping Jaws Of 20 Hungry Wolves 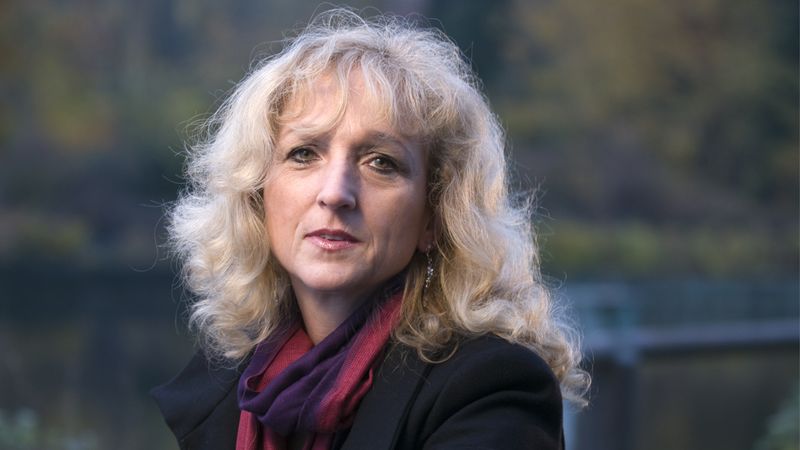 Henrietta Green is brave. In fact, the only thing the 61-year-old from Yarmouth, ME fears is dying without dignity. That’s why, when doctors diagnosed her with leukemia two months ago, she made a decision: She would not die slowly and pathetically in a hospital bed. She would go out proudly, being torn apart and eaten by wolves.

Henrietta’s family supports her choice. Her son Charles is even helping her enact her plan.

“Mom was always one to go against the grain,” Charles says. “I’m glad that she is going out on her terms, slipping with quiet dignity into the bellies of the forest’s most noble and fearsome animals.”

According to Henrietta, the choice was simple, but not easy. “I want to be remembered as myself. Full of life. Lucid. Of course, I would rather not have to be eaten by wolves. No one would want that for themselves. But everyone has to die, and when it’s my time to go, I’d like it to be from wolves attacking me, definitely.”

Henrietta is still feeling healthy and is not quite ready to pass on, which is good, because the wolves aren’t ready either.

“I keep them in my yard. Twenty Canadian gray wolves my son helped me buy,” Henrietta explains. “Every morning I taunt them for hours and hours and eat food in front of them. They are very hungry and angry. They are definitely going to get the job done.”

Right-to-die activists all over the country have released statements of support for Henrietta and others like her, including Alan Davis, 92, who passed away being peacefully drowned by a killer whale at Sea World, and Mark Jenkins, 87, who, surrounded by loved ones, pulled a gun on a group of police officers.

UPDATE: After taking a turn for the worse this week, Henrietta lost her battle with her disease and 20 wolves this morning at sunrise.