Michael Flynn’s Resignation: What We Know So Far 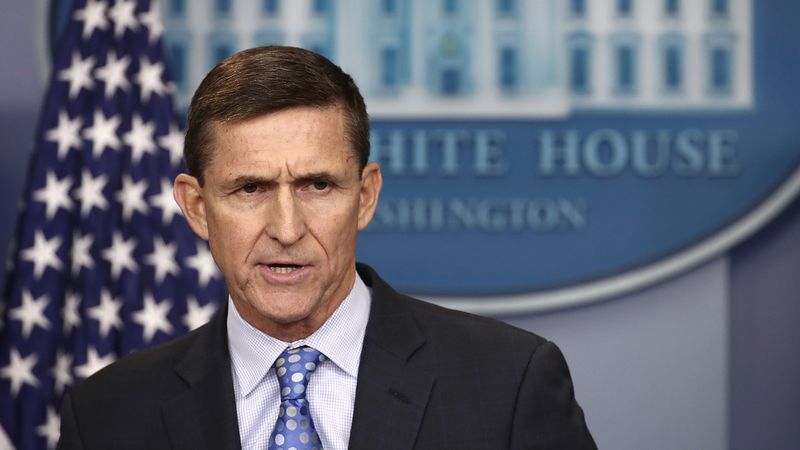 Donald Trump’s national security adviser, Michael T. Flynn, resigned Monday night amid a complex scandal that is still unfolding. So what’s going on? Here’s everything we know so far about Michael Flynn’s resignation.

Flynn lied to the public when he claimed he only called Russia to inform them about the passing of Tilikum:

While evidence suggests that Flynn did indeed call Russian ambassador Sergey Kislyak on four separate occasions to inform him about the passing of SeaWorld’s famed orca, we now know that he also called to inappropriately discuss sanctions imposed by Barack Obama.

His lies about Russia were first exposed when the Russian ambassador was spotted standing outside of Flynn’s window and waving for several hours:

The exact nature of Flynn’s communications with Russia remain unverified, but it has been suggested that President Trump’s staff first suspected something was amiss when they noticed Russian ambassador Sergey Kislyak standing outside Flynn’s window and waving for three consecutive hours. Kislyak was overhead shouting, “Mike! It’s Sergey from the phone!” which suggested that the two men had had previous interactions that Flynn had not fully disclosed. Kislyak reportedly kept waving even when it was apparent that Flynn was not in his office.

This rarely invoked federal law forbids “any government employee from engaging in any correspondence over the telephone at any time, for any purpose.” Since Flynn already admitted to speaking on the telephone, it’s pretty clear he’s in direct violation of this law.

Flynn thought he had to be naked in order to resign:

Early yesterday morning, White House staffers reported seeing Flynn walking toward President Trump’s office without any clothes on. When asked why he was nude, Flynn reportedly replied, “Because I’m resigning.” If these reports are confirmed, it can be deduced that Flynn is under the impression that all official resignations must be tendered while nude.

Flynn tried to take his desk with him when he left the White House:

Shortly after he tendered his resignation, photographs were leaked to the press depicting Flynn dragging his enormous mahogany desk down a White House hallway. Additional photographs show Secret Service members tackling Flynn, dragging his desk back into his office, and shooting his desk with their handguns.