Milestone: This Man Was Just Officially Named The World’s Oldest Oaf At 72 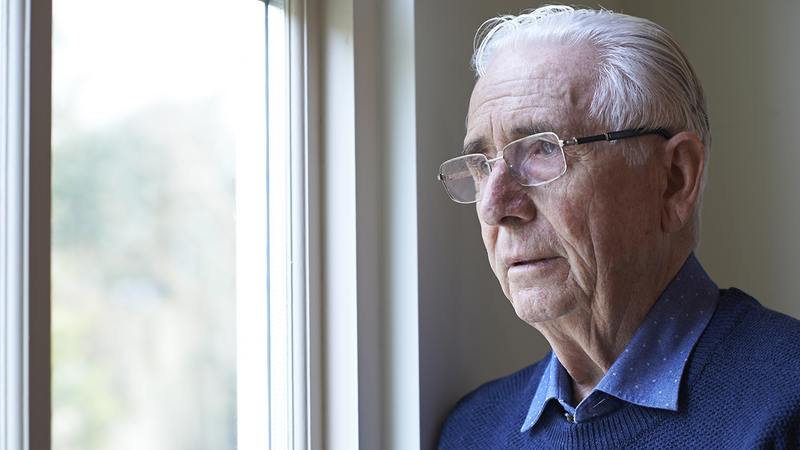 Get ready for the most inspiring story you’ll read today, because this person just crossed a seriously cool milestone. At age 72, Idaho resident Arthur Sherman has officially become the world’s oldest oaf.

Congratulations, Arthur! You’ve hit a landmark age that few grade-A dunces live to see, and for that, we salute you!

Earlier this week, Arthur, known to his friends and family as “Puddles,” was crowned the world’s oldest oaf by Guinness World Records officials. There’s no better example than Arthur for leading a long and oafish life. In his 72 years of graceless living, he’s seen a lot: From his discharge during the Korean War after almost strangling himself to death with his own dog-tag chain, to somehow ending up soaked in gasoline each and every time he has tried refueling his car, it’s clear that few people have lived a rich and storied life that’s essentially one ongoing blooper reel like Arthur has.

“That oaf and I became friends in grade school over 60 years ago, and I’ve truly never met another klutz like him since,” said Thomas Gacy, a longtime friend of Arthur’s. “Even in his youth, he was constantly dangling from fences after getting his pants caught on them, crawling headfirst into sleeping bags and panicking, having his head shaved ’cause chewing gum would always find a way into his hair, etc. It’s an honor to know Arthur, and a miracle that a lout like him never tumbled into a tar pit over his 72 years of life.”

This old dumbass must be proud of the straight-up clownish legacy he’s leaving for the history books!

Arthur’s newfound fame as the world’s oldest oaf follows the death of the title’s previous holder, Taro Hayashi, age 76, an oaf who recently passed after chasing a pigeon that had flown away with his house keys into a car compactor.

Though his eyesight is starting to go, Arthur is otherwise healthy and full of life for a 72-year-old bonehead who has never once ordered soup without eventually spilling it on himself. Just looking at the clumsy goofs and numbnuts fumbles he still manages to find himself in every day, it’s clear that age hasn’t done a thing to stop this utter sap of a person from living life to its most oafish potential.

Simply amazing. Here’s to many more years of Arthur Sherman being the most aged, bumbling oaf around!