More Bad News For Democrats: Ruth Bader Ginsburg Has Announced She Is Retiring From The Supreme Court To Play Miss Hannigan In A Community Theater Production Of ‘Annie’ 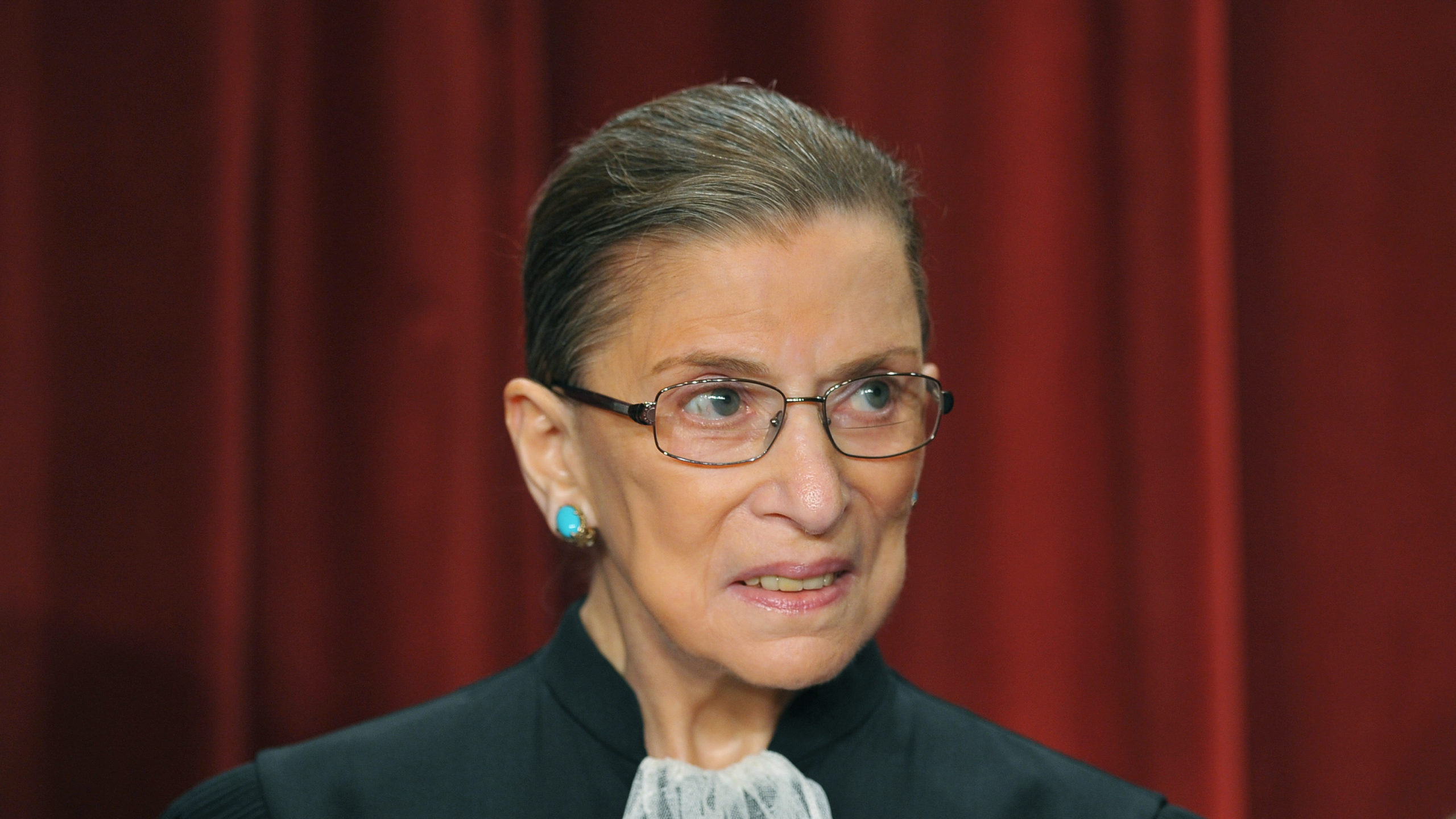 It seems like when it rains it pours for the Democrats, because right after Anthony Kennedy’s retirement announcement, Ruth Bader Ginsburg has announced that she too will retire from the Supreme Court in order to play Miss Hannigan in a community theater production of Annie.

“As a member of the legal profession, serving as an associate justice on the Supreme Court is the highest honor I could imagine—but as an actor, getting cast in the dramatic yet comedic role of Miss Hannigan in Annie at the Falls Church Community Theater Company is a greater honor than I could have ever hoped for,” explained Ginsburg in a statement announcing her retirement this morning. “Beginning in July, I will have Annie rehearsals four afternoons a week from 4:00 to 6:30, plus extra sessions with a voice coach to work on my solo in ‘Little Girls,’ and unfortunately all of that just isn’t compatible with my schedule as a Supreme Court justice. For this reason, I am humbly stepping down from my post.”

Wow. This is a bombshell announcement that will surely send shockwaves through all branches of the federal government. It remains to be seen how Democrats will recover from this enormous loss of a crucial left-wing justice, but in the meantime, anyone feeling her absence on the bench can get their RBG fix for $15 at one of her upcoming performances in Annie, which will take place on weekends in September of 2018 as well as at several elementary school assemblies around the D.C. metro area.