‘Movies’ Are Called That Because They ‘Move’ Around (By Steven Spielberg) 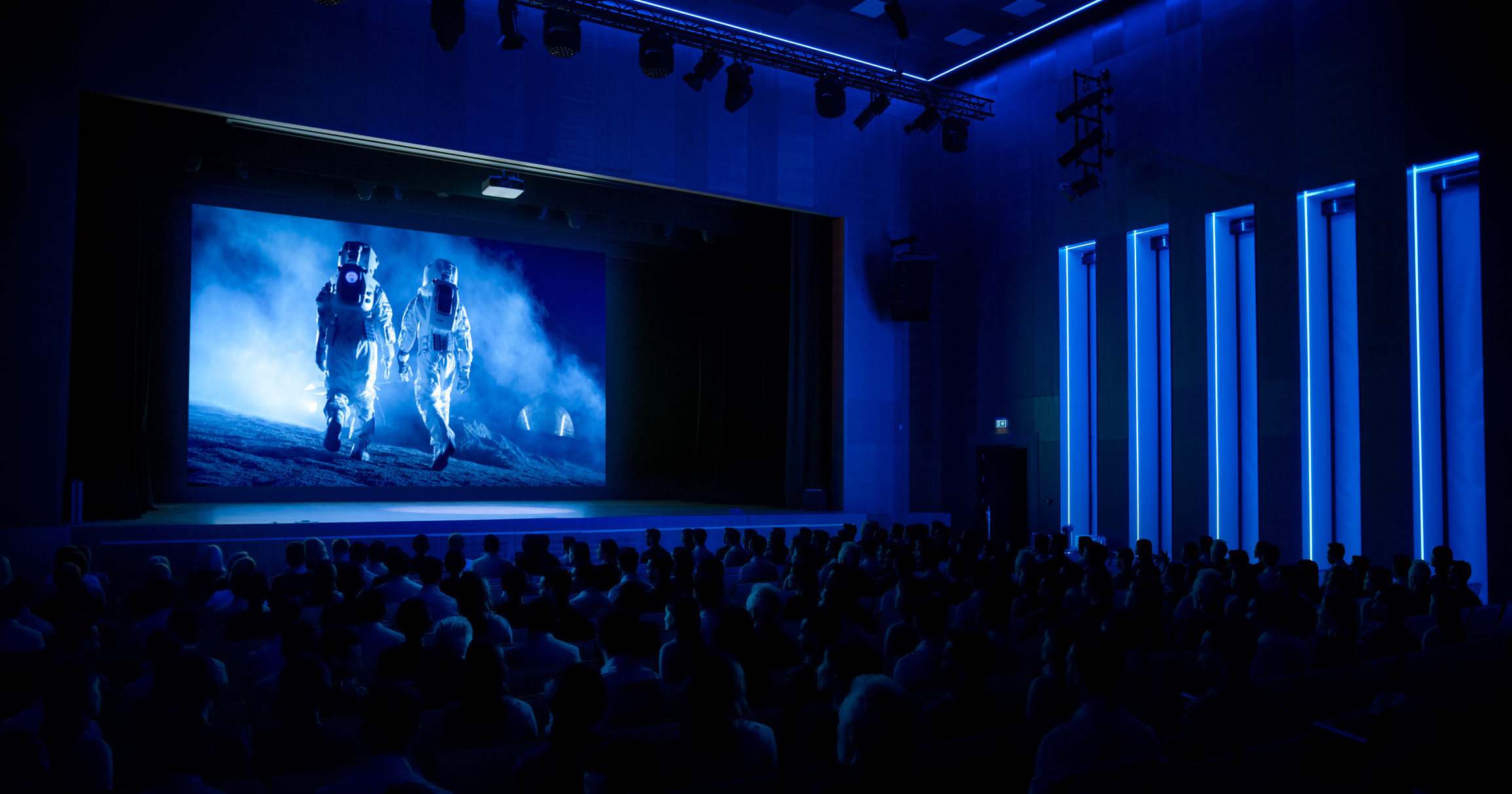 My name is Steven Spielberg and I am a movie director. I eat, breathe, and sleep the movies, so there are some things that I as a filmmaker may take for granted that even the most diehard cinema buff may not be aware of. Like, for instance, were you aware that “movies” are called “movies” because they “move” around?

If you think about it, it actually makes a whole lot of sense!

I remember a late night phone call with Alfred Hitchcock back in the ‘70s where I revealed to him that my favorite part about movies was the moving around part. “Mine too!” he said. “That part is great!” We agreed that if the movies didn’t move, neither one of us would want to even watch them, much less make them. Hitchcock was old enough to remember when movies with talking in them were called “talkies.” “When talkies came out, the talking was good,” he told me, “But the moving was what made them movies.”

The fact that movies move is one of the most breathtaking things about them. Countless days on the sets of blockbuster films such as E.T. or Jaws I’ve donned my director’s cap and signature windbreaker and said to myself, “Steven, let’s get out there and really make this film live up to the name ‘motion picture!’” I tell my actors, “Swing those arms! Dash those legs from side to side! Bob those heads around! People come to the movies to see moving! No one wants to sit in a crowded theater for two hours staring at a single thing which does not move! They want to see thousands of things moving around and doing stuff.”

A producer on Saving Private Ryan asked me if I believed moving was necessary to tell the story. “Yeah,” I told him. He agreed.

You see, moving is the whole point. MOVE-ies. It’s one of the main things people look for when they watch a movie, the moving part. We actually shot two versions of Raiders of the Lost Ark. One is the version we know today, and the other was a static shot of Indy mid-sentence with his mouth half open that played for 98 minutes. We showed both to test audiences and surveyed them afterwards, and the results of the surveys were markedly different. While those who viewed the “moving” version were able to easily answer questions about the film’s plot and characters, the viewers of the 98 minute still image had a much harder time following the story. Clearly, seeing the characters move around and talk and fight and stuff made a big difference in the film’s impact.

Why isn’t television called “movies” when it too “moves” around? Who knows. No one ever said everything has to make perfect sense. It’s too late now. Movies are movies and T.V. is T.V. Both move around, but only one is movies. But if you’re watching a movie on T.V. it’s still a movie. Don’t worry.

Hopefully this has helped clarify why exactly movies are called that (it’s due to the fact they “move” around). We’ve gone from watching movies at the cinema, to watching them on video tape on our televisions, to streaming them on our phones and tablets. But as long as there is an audience who appreciates seeing things move, there will be movies.