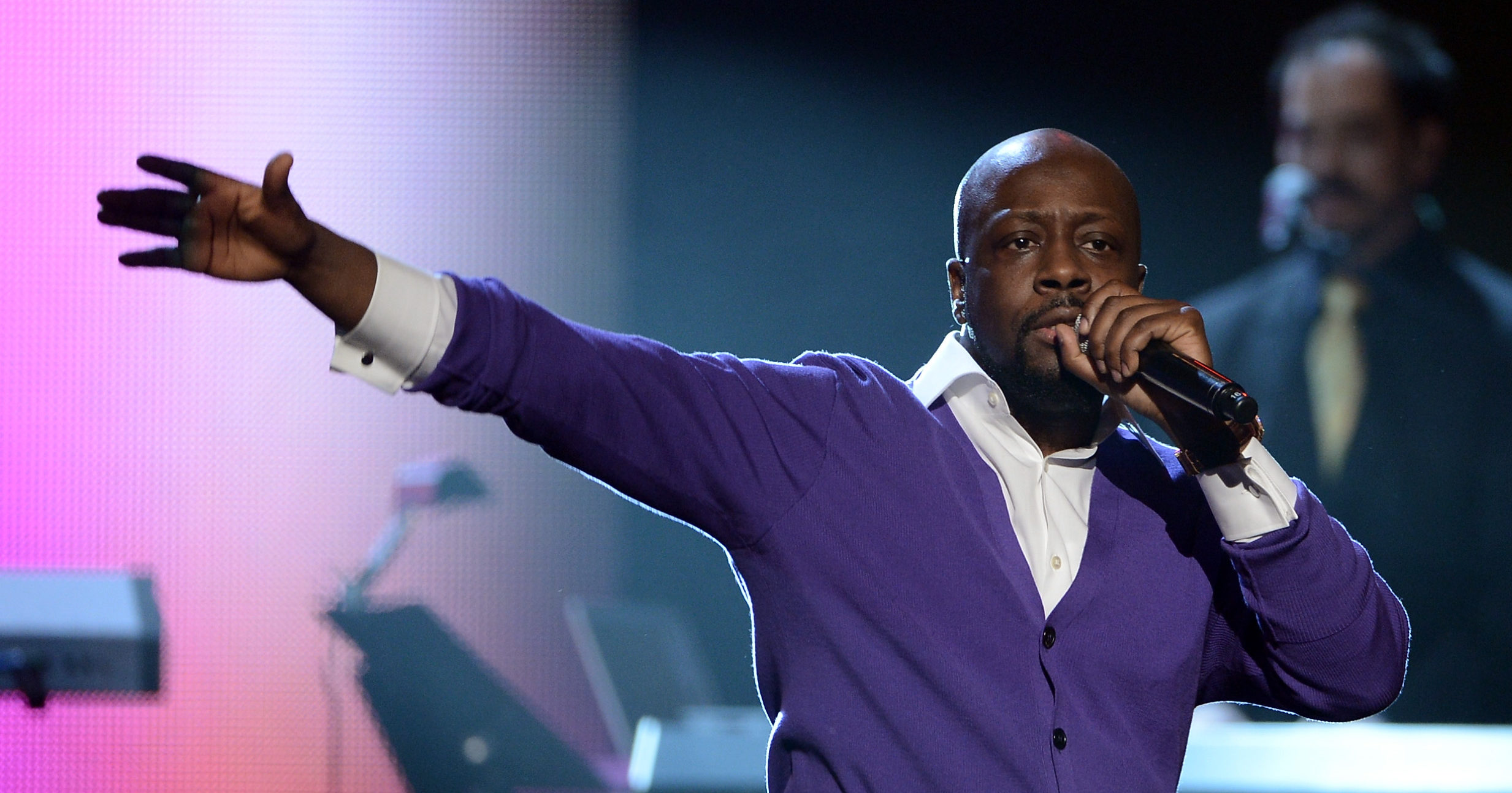 Yesterday afternoon, my mom handed me $5 and told me to head down to the corner store and buy myself something to tide me over till dinnertime, but instead I bought these three awesome pictures of Wyclef Jean!

I was about to go into the corner store when a man on the street stopped me and said, “Hey kid, you ever seen a photo of Wyclef Jean performing at the 44th Annual NAACP Awards before?” I had not, but he had my attention. Everyone who knows me knows I’ve been a huge Wyclef Jean fan ever since I heard “Sweetest Girl” in a CVS after my soccer game when I was eight.

“Would ya like to?” asked the man. I nodded. He opened up his leather jacket and pulled out this amazing photo: 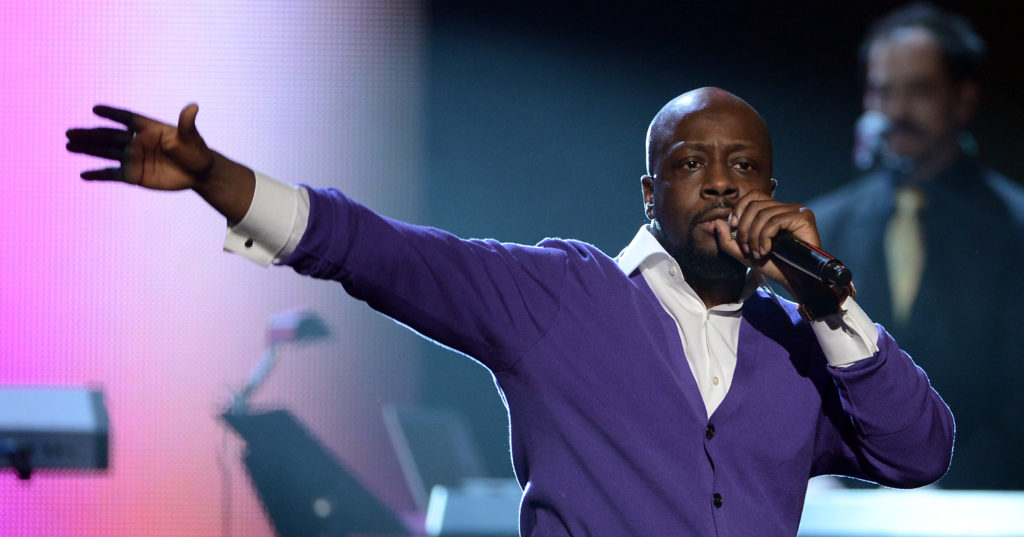 The man told me it could be mine for just two bucks. I handed him the money and smiled bigger than I ever have in my whole life.

As I was admiring the photo and wondering about whether I’d keep it at home or at school (maybe both?) the man said, “You really like Wyclef Jean, don’t you, kid?” Boy, do I! I told him all about how I borrowed my mom’s phone in CVS to Shazaam “Sweetest Girl.”

The man told me he was running a special two-for-one deal on Wyclef Jean photos, one day only, and for just one dollar more, I could get this incredible picture, too: 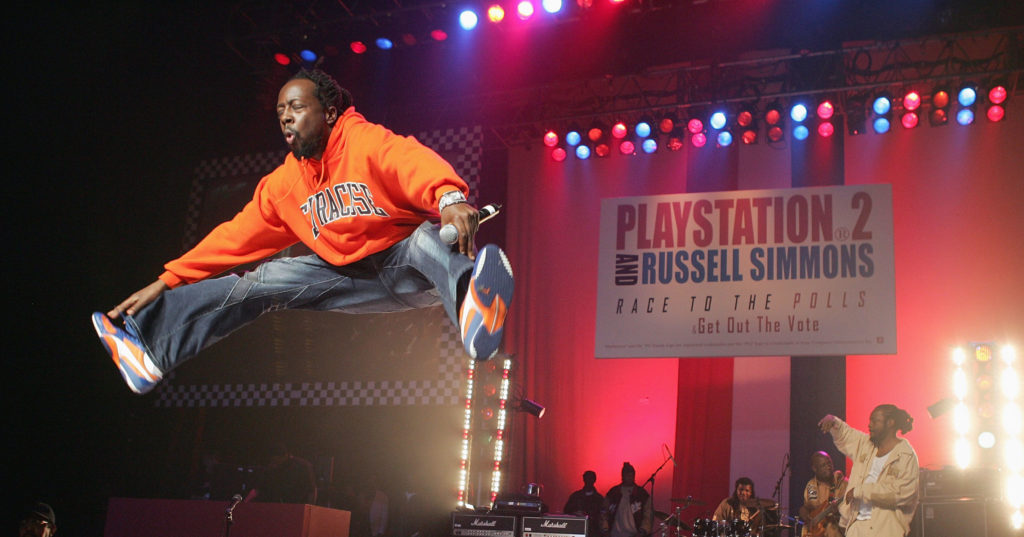 WHAT THE HECK!!! Who knew he could jump that high?!? So cool! I immediately forked over another dollar to the man, and suddenly I found myself in possession of two glorious Wyclef Jean photos—one for home and one for school. Problem solved! ‘

Now, I knew my mom might get mad if I spent all her money on Wyclef Jean photos, so I thanked the man and walked into the corner store. But the man followed me inside and asked, “Any chance you’re a fan of former New York City mayor Michael Bloomberg?” To be honest, I have no clue who that is, but I lied and said I was a fan so I’d sound sophisticated.

“How about Reverend Al Sharpton?” he continued. I nodded excitedly, because I do actually know who Al Sharpton is, as I’ve been a HUGE FAN of his ever since seeing his cameo in Mr. Deeds. Like, look up my Google history—it is literally, like, 98 percent searches for Sharpton quotes and Sharpton YouTube vids. I’m obsessed. 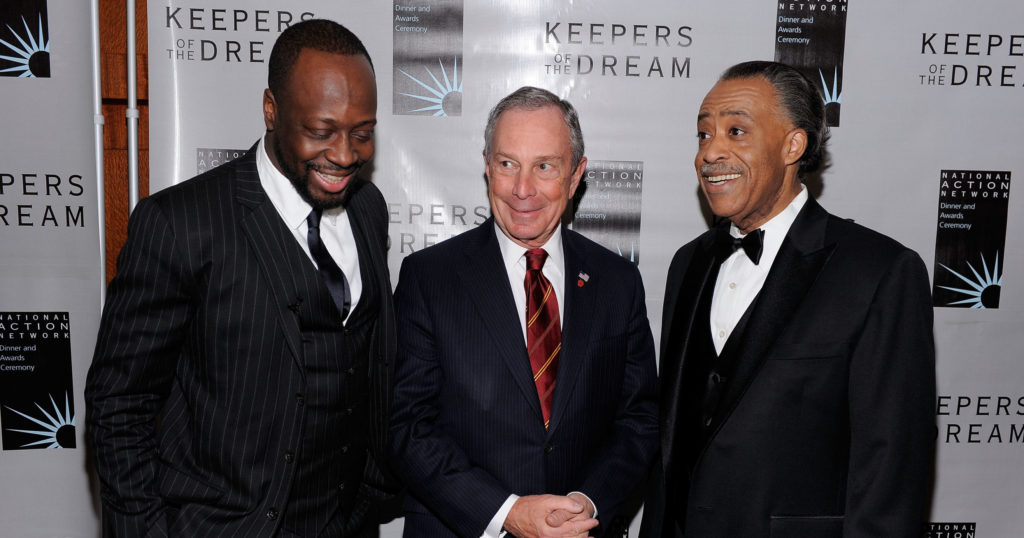 “This photo will cost you 400 bucks,” said the man. My heart sunk. I explained that all I had left was $2 and I was supposed to spend it on snacks.

“Of course,” I said. “One could argue pictures of Wyclef Jean are a necessary and vital part of life, therefore earning a spot on Maslow’s Hierarchy of Needs. But I don’t have $400.”

“Okay. Two dollars then, and give me one of your shoes,” said the man. I couldn’t believe it. Me—the proud owner of three super cool Wyclef Jean pictures, and all it cost me was $5 and one of my shoes!

As I sprinted home, I was on cloud nine. And even though my mom ended up grounding me for “wasting” her money on photos of a guy who “defrauded his fellow countrymen with a bogus Haiti earthquake charity” (which is FAKE NEWS, btw!), it was more than worth it. When you’ve got three Wyclef Jean photos to call your own, there’s not much that can break your spirit. Life is just too sweet.