My Sons Taught Themselves To Be Feminists Without My Help, What The Fuck 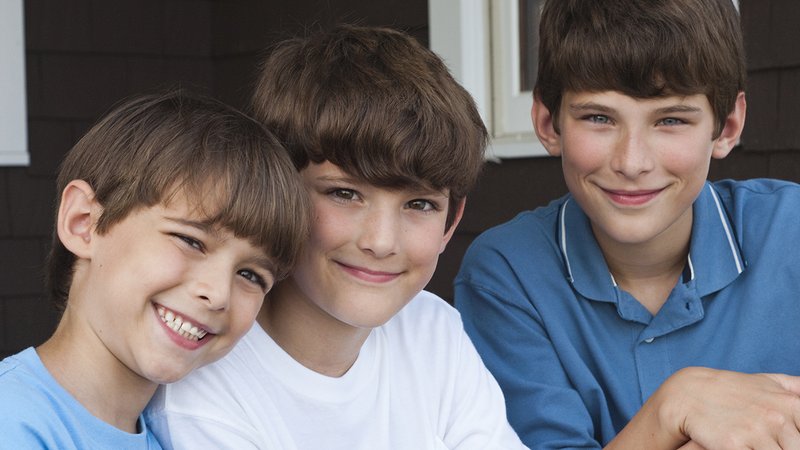 As the mother of three sons, I imagined that instilling my feminist values in my children would be one of the most rewarding parts of motherhood. I was so excited to share my passion for women’s rights with them and post updates online about their progress along the way. That’s why it’s so goddamn infuriating that my sons taught themselves to be feminists without my help.

Seriously. What the fuck?

Teaching your children how to be feminists requires forethought and care, and now that I know that my sons went ahead and learned about feminism all on their own, I’m sorry I even fucking bothered. I loaded up the house with picture books about powerful women from history like Sacagawea, and I couldn’t wait to read them to my kids once they were old enough. So when I finally sat them down to read one about Susan B. Anthony, you can imagine how frustrating it was when my oldest son said he’d already read it, totally ruining my plan to post an Instagram of my sons excitedly holding the book captioned “My three feminists in training!”

It enrages me to no end that my sons know who Sojourner Truth is and I can’t even take any fucking credit for it.

I cannot tell you how pissed off I was when I learned my conniving sons had decided to sneak around learning about feminism without my guidance. When I learned at a parent-teacher conference that they’d been treating their female classmates as equals, I almost screamed with rage.

Last month I signed them up for a co-ed T-ball league so that I could send weekly newsletters about how I was slowly and patiently teaching my kids to respect their female teammates, but those fuckers went ahead and learned that shit behind my back, and now all I’ve got to show for it is a goddamn useless TinyLetter account called “Updates From The Feminist Dugout” that’s pretty much doomed to collect dust for eternity.

I’m honestly fucking baffled about how something like this could possibly happen. I spent forever planning an elaborate talk for my sons about the dangers of toxic masculinity and the insidious influence of rape culture, and I had almost finished setting up the webcam in the living room to livestream me lecturing them when I saw, to my horror, that my oldest boy had been posting a 400-word Facebook update in support of the #MeToo movement. That precocious little dipshit was throwing around words like “patriarchy” and “gender wage gap” like a goddamn expert, so it looks like I’ve been completely wasting my goddamn time with the whole “feminist mom” thing.

So, fuck it. Sure, my sons can eloquently defend abortion rights and they’ve read plenty of Judith Butler, but frankly, I don’t give a single fuck about that if I can’t even get a goddamn blog post bragging about how they learned all that shit from me. All I wanted were some ignorant, sexist sons I could heroically transform into feminists with the kind of grand gestures that maybe earn you a guest appearance on a morning talk show. But my selfish feminist sons have denied me that joy, and I may never forgive them.