National Security Crisis: The White House Is In Panic Mode After President Trump Tweeted ‘Karate Dave Is Coming To Kill Me’ 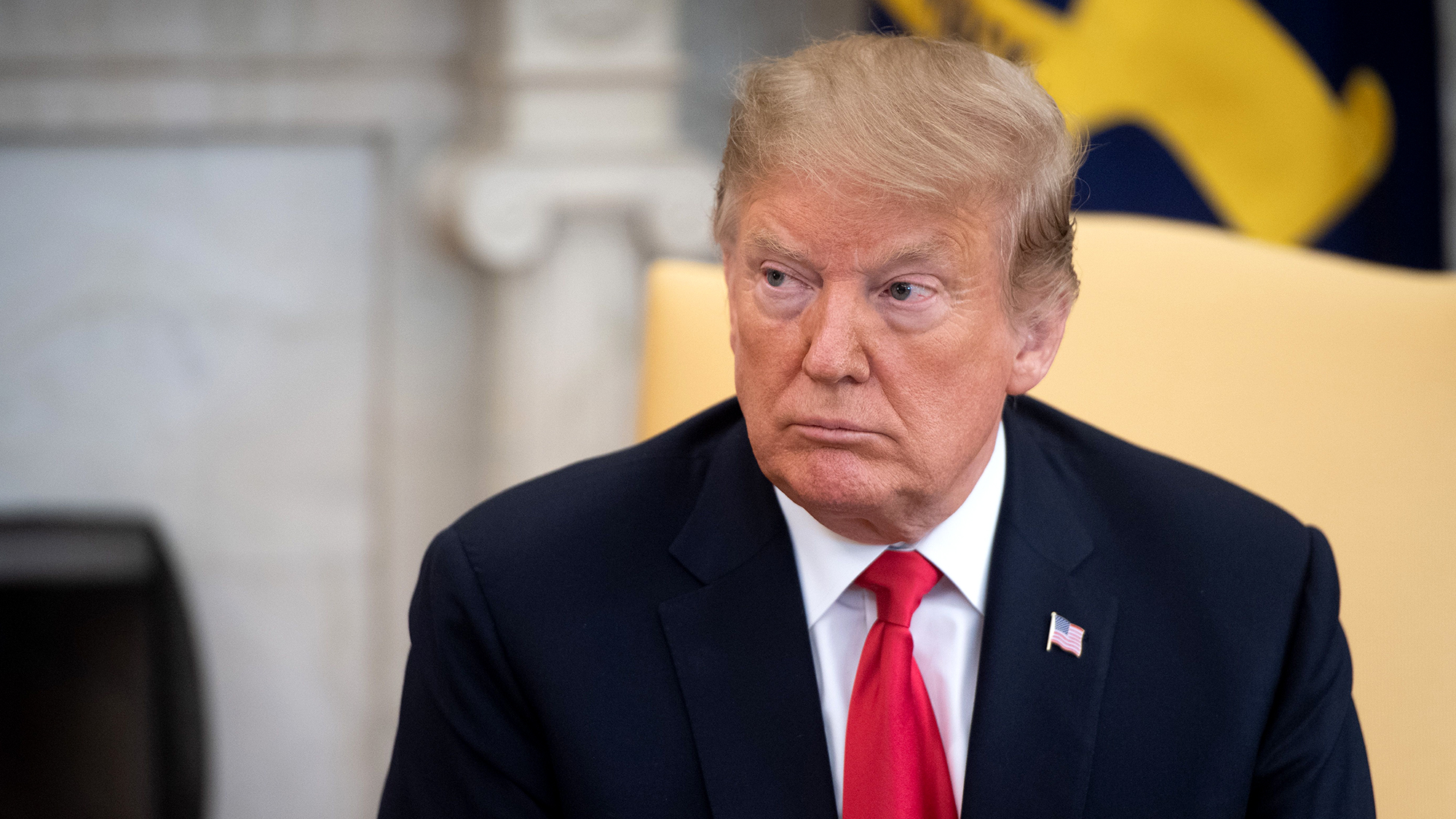 A crisis is unfolding in Washington, D.C. that has the entire nation captivated. The White House is currently in a panic after President Donald Trump tweeted, “Karate Dave is coming to kill me.”

Terrifying. Political views aside, this is a national security crisis.

The White House has been on high alert ever since early this morning when Trump posted the alarming tweet:

Within moments of the tweet going live, emergency lockdown protocols were enacted in the Oval Office, and ever since, the Secret Service has been forbidding anybody to enter or leave White House as they scramble to verify the threat and ensure the president’s safety.

Dozens of soldiers are patrolling the halls of the White House and Pentagon right now with orders from Vice President Mike Pence to shoot Karate Dave on sight. Unfortunately, since President Trump refuses to elaborate on who Karate Dave is or what he looks like, the soldiers are not exactly sure what they’re supposed to be protecting the president from. Additionally, Marine helicopters are currently hovering above the White House scanning the surrounding vicinity for anybody who might be the “Karate Dave” mentioned in Trump’s tweet.

“President Trump has now been ushered into a secure location, and we are keeping him under heightened security so that the figure known as ‘Karate Dave’ cannot harm him,” U.S. Press Secretary Sarah Huckabee Sanders told reporters at a press conference held shortly after Trump’s tweet. “The President is now completely safe from Karate Dave.”

Worryingly, less than one minute after Sanders issued this statement to the press, President Trump posted the following tweet:

Shortly thereafter, the White House reported that a man wearing a karate uniform punched a hole through the Oval Office wall and screamed, “Donald Trump! Show yourself, you scaly old geezer! It’s time for you to face my merciless karate!” The intruder was immediately shot dozens of times by Secret Service agents, who then announced the threat to the president’s safety had been eliminated. However, immediately after this incident, President Trump issued the following tweet:

This is definitely a scary time for our nation. White House officials say they are still on the lookout for anybody that could be Karate Dave. Trump’s political ally, Senator Mitch McConnell, has been sent to personally beg the president to explain to him who Karate Dave is. Yet Trump merely replied to McConnell’s queries by saying, “He’s the karate man coming to kill me. He is big and small.”

This is a seriously disturbing situation, and military and law enforcement officials will be on high alert until it’s resolved. Hopefully, the White House can neutralize the threat of Karate Dave and get the president back to serving the American people as soon as possible!