Nature Is Amazing! Researchers Have Determined That Birds Can Still Fly If You Zip A Bunch Of Them Up Inside A Duffel Bag 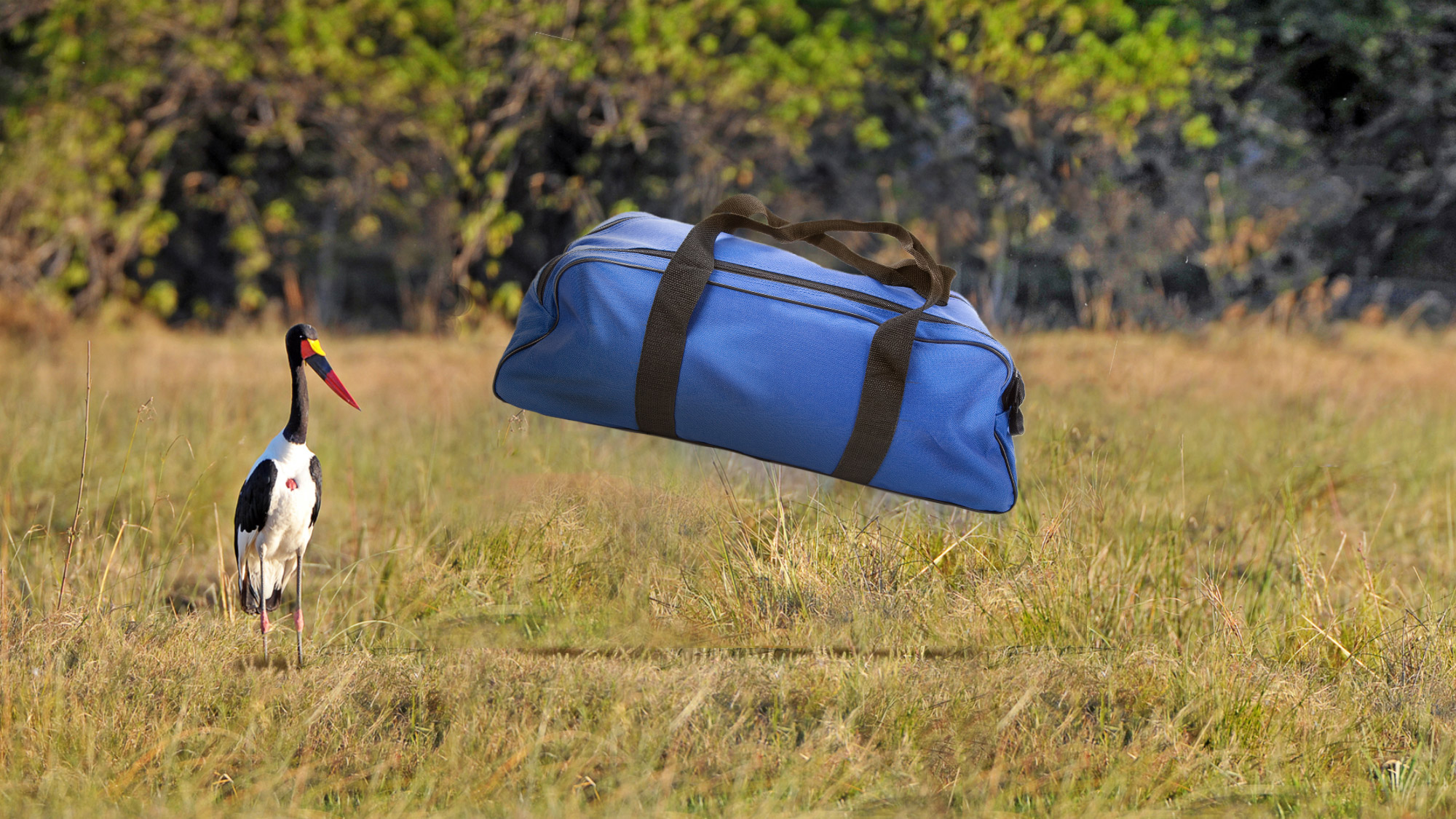 The more we learn about nature, the more incredible it gets, and a groundbreaking new discovery about avian flight is truly blowing our minds: Researchers have determined that birds can still fly if you zip a bunch of them up inside a duffel bag.

According to the bombshell study published yesterday in the academic journal Science, birds zipped up inside of a medium-to-large-sized duffel bag generally retain enough of their capacity for flight to propel the duffel bag as much as three feet off the ground, and are further able to slowly fly the bag around a small area for hours at a time. The study details how researchers initially expected their tests to demonstrate that being stuffed into a duffel bag completely negates birds’ ability to fly, but were stunned to find that eight seagulls crammed in a closed duffel bag were able to raise the bag to waist-height and hover across the laboratory before setting themselves down on an empty chair. And while the seagulls exhibited significant reductions in speed and maneuverability while jammed in the duffel bag, mostly just lurching around aimlessly and crashing into obstacles, they were nonetheless able to reliably achieve liftoff pretty much any time the scientists loudly blew whistles at them to frighten them into flapping their wings.

“Obviously you can’t do studies on this scale without losing some birds to things like asphyxiation or panic-induced frenzies of bird-on-bird disembowelment, but thanks to generous funding from the aerospace sector, we never had any shortage of specimens to aid us in conducting this vital research,” said Yale’s Dr. Elizabeth Ballentine, the lead researcher behind this incredible discovery. “This patronage has allowed us to indulge our every curiosity: What happens if we knock the duffel bag around with hockey sticks during flight? Could zipping a predator such as a fox or snake in with the birds motivate them to fly higher? Will the birds still fuck when densely packed into a pitch-black enclosure with 86 of their fellow bird friends? Of course it will take more time and more birds before we can answer these questions completely, but we’re very encouraged by the results we’re already seeing, and we believe we’re just scratching the surface of all the valuable insights we can learn from this extraordinary phenomenon.”

While the team initially centered their research around seagulls, an unexpected $92 million grant from the NIH allowed them to expand the scope of their work to include other bird species, most of which also demonstrated the ability to fly when inside a duffel bag, albeit with some fascinating variations in behavior. Owls, for instance, were able to float the duffel bag around completely silently, without generating the terrified screeching sounds produced by most other types of birds. Geese managed to arrange themselves into their distinctive V formation when divided into multiple duffel bags in the same room. And though normally flightless penguins were still unable to fly when zipped up in a duffel bag, they were impressively able to gently propel the bag around the ocean floor when tossed in the water, which was not the case for species like hummingbirds and cardinals when similarly tested.

There is still so much left to learn about the world around us and the marvelous creatures that inhabit it. This is hands down one of the coolest animal behaviors we’ve ever seen. We can’t help but feel pretty lucky that we get to share our planet with creatures as incredible as birds!