Nature Is Beautiful: A New Study Has Shown That When A Blue Whale Dies Its Body Can Feed Scientists For 3 Whole Years 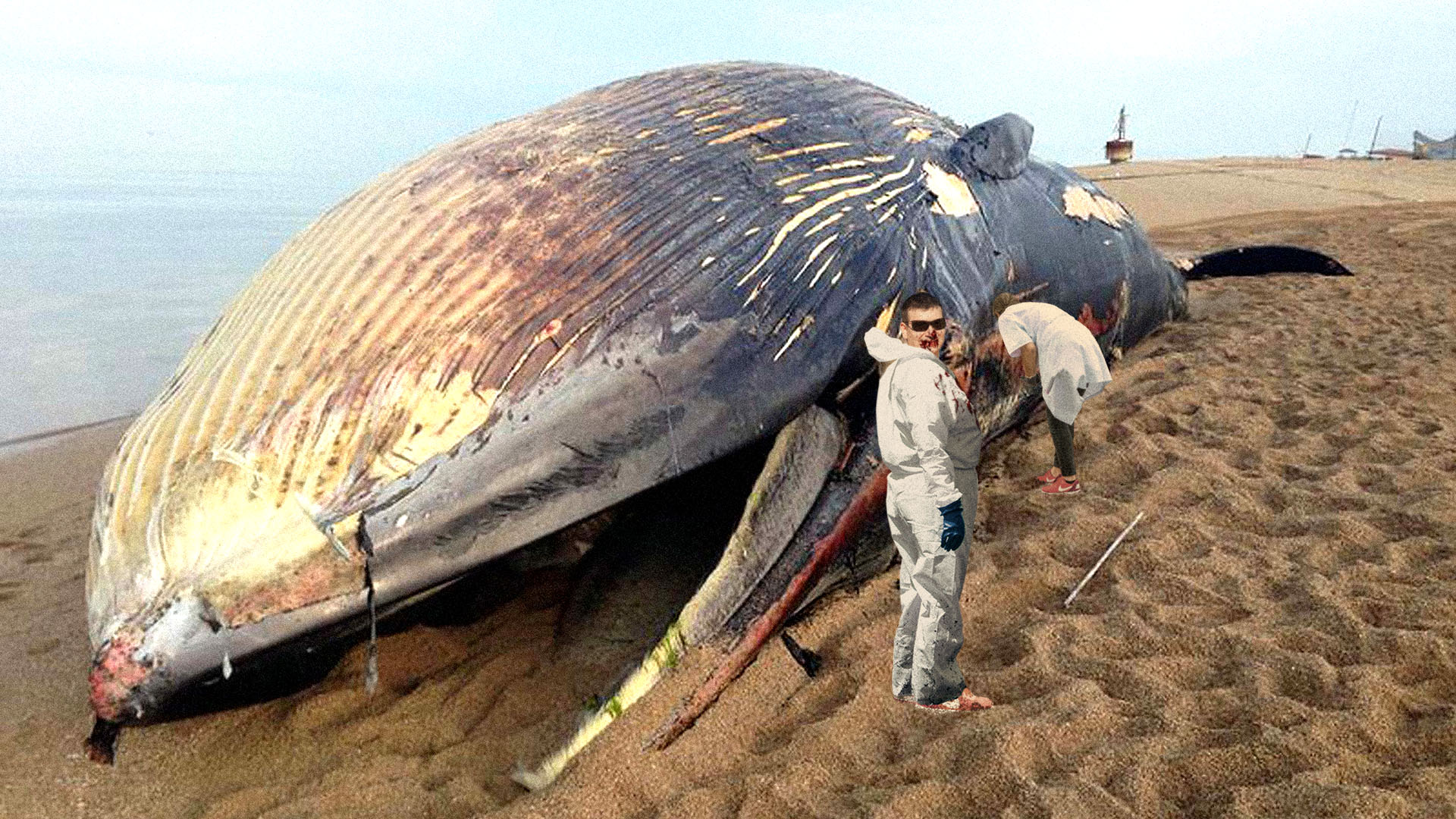 As the largest animals to have ever lived, blue whales are widely regarded as among the most extraordinary creatures on the planet, yet researchers have now determined that these gentle giants are even more incredible than previously believed: A new study has shown that when a blue whale dies, its body can feed scientists for three whole years.

Following an exhaustive three-year study, marine biologists at Duke University discovered that the carcass of a 300,000-pound blue whale, if properly divided into Tupperware containers and stored in refrigerators, can sustain a 15-person team of hungry researchers for several years on end—proving that these majestic animals continue contributing to ecosystems long after their deaths. The well-fed team found that once a blue whale dies, researchers will scavenge not only the cetacean’s fins and flanks for meat but also its brain, eyes, and sexual organs, wasting no part of the animal as they divide its flesh up into hundreds of manageable chunks to be equally distributed amongst themselves and their research assistants, supplying them with enough food to last them for every single breakfast, lunch, and dinner for 36 consecutive months.

“We’d hypothesized that one might get tired of only eating whale for such a long period of time, but we were surprised to discover that the meat is remarkably versatile, essentially serving as a blank caloric canvas for whatever delicious spices, marinades, or sauces one is craving,” said Dr. Thomas Westman, the study’s lead researcher. “It took millions of years of evolutionary adaptations for these animals to develop such choice cuts of meat, and the fact that one can eat nothing but blue whale for three years and not get sick of it is an incredible testament to the perfect economy of nature’s design.”

Dr. Westman noted that even once a blue whale’s carcass has been picked completely clean of its meat, researchers will utilize the remaining bones to create delectable marrow- and broth-based dishes—a phenomenon that reveals the astonishing efficiency of the food chain and the critical role that even the mightiest species play in supporting the life around them.

Whoa. That is so awesome!

Just when we thought blue whales couldn’t get any cooler, they go ahead and prove how magical they are once again. And to think that there’s still so much we have yet to learn about these beautiful, mysterious creatures. Nature is seriously freaking amazing!