Neat! Researchers Have Determined That You Can Just Give A Dog Breast Implants And Nothing Bad Happens 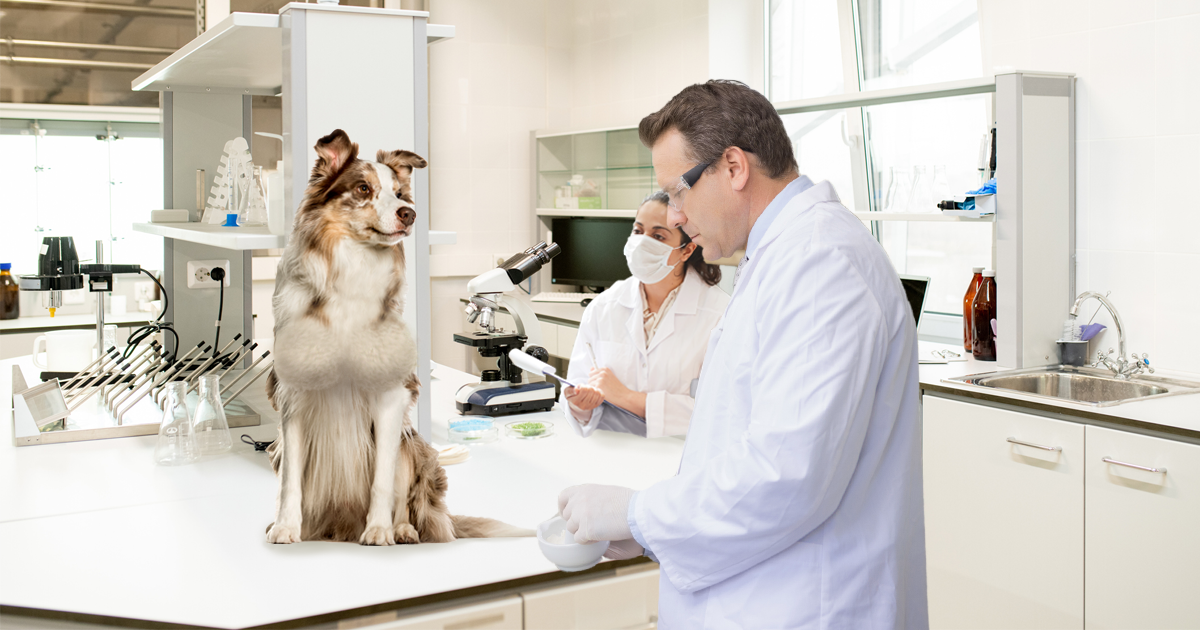 Every day, exciting discoveries are being made that help us better understand the world around us, and one team of scientists just produced some extraordinary new findings that will surely change the way we think about man’s best friend forever: Researchers have determined that you can just give a dog breast implants and nothing bad happens.

Neat! Not sure what we’ll do with this knowledge, but definitely good to know.

Earlier this week, a team of researchers at Stanford University announced the results of a three-year, $120 million study that found that silicone breast implants pose no significant risks to dogs, concluding that, if you for whatever reason want to give your dog boobs, it’d probably be fine to do so. While it was originally hypothesized that breast implants would “probably not feel that good for dogs and maybe make them sick,” the researchers were heartened to discover that none of the 100-plus canines whose breasts they surgically augmented ended up getting sick or dying, and they instead mostly seemed to “just roll with it,” quickly adapting to their new buxom proportions.

“Other than a short adjustment period following the surgeries where the dogs would sometimes knock over their water bowls with their new breasts or bark at them after mistaking them for squirrels in their peripheral vision, our subjects adapted to their new curvaceous bodies with remarkable ease,” said lead researcher Amy Velting, adding that many of the dogs even seemed to become more confident with the breasts, oftentimes flaunting them out on walks or shimmying them flirtatiously to hip hop music. “Granted, we did observe some balance issues with smaller breeds who were given D-Cups or greater, but once we equipped them with properly fitted bras that gave them the support they needed, they stopped toppling over and quickly adjusted to their voluptuousness.”

“At this time, we can say with utmost confidence that there is no medical reason to avoid giving your dog breast implants if that’s something that you and your dog want.”

We’ll keep that in mind!

Kudos to the Stanford researchers for making this groundbreaking discovery. Whether you’re interested in getting your dog a beautiful new pair of breasts or not, you’ve got to admit it’s nice to know it’s not gonna cause any weird problems. Science FTW!