Nightmare For Patriots Fans: Tom Brady Messed Up His TB12 Diet By Eating A Carrot On Radish Day And Ballooned To 500 Pounds 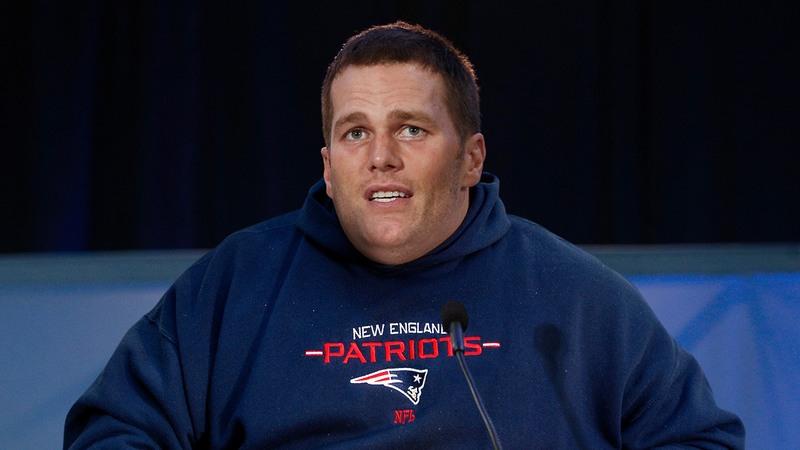 If you were rooting for the Patriots to win Super Bowl LII, get ready for some devastating news. Tom Brady broke his strict TB12 diet by eating a carrot on the day he was supposed to eat only radishes, and as a result he’s ballooned up to 500 pounds.

This is absolutely heartbreaking news for Patriots fans everywhere. It’s hard to imagine Tom Brady’s going to be able to put in a great performance at the Super Bowl when he’s currently too heavy to leave his house.

Normally, the TB12 dietary system keeps Brady in peak physical condition with a carefully calibrated nutritional regimen. Unfortunately, the Patriots superstar QB decided to celebrate the Pats’ AFC Championship victory over the Jaguars by cheating a little and nibbling a bite of raw carrot on a day that was supposed to be dedicated to eating nothing but radishes. That small portion of carrot completely threw off the TB12 diet’s precise balance of vitamins and minerals, and Brady instantly gained hundreds of pounds of pure body fat.

If only Brady had adhered more closely to the TB12’s strict dietary schedule! With one bite of carrot on radish day, the four-time Super Bowl MVP has instantly become dangerously overweight, and the Patriots’ odds of winning the Super Bowl have taken a huge nosedive.

Worst of all, the carrot nutrients, which promote lasting lifelong health if consumed on carrot day, are extremely toxic on radish day. In addition to causing Brady’s massive weight gain, the destabilizing carrot nutrients have also withered the athlete’s muscles and caused them to atrophy, so that just holding a football is an immense struggle for him. In his present carrot-induced morbidly obese, frail state, there’s no way that Brady can lead the Patriots against the Eagles.

This is basically every Patriots fan’s worst nightmare come true.

Brady’s team of TB12 trainers and chefs are currently working overtime to try to get him back in playing condition in time for the big game this Sunday. They’ve given him an entire wheelbarrow of avocados to eat, and are furiously rubbing a TB12 vibrating sphere on his leg in hopes of making all the fat vanish and his muscles regrow in time for kickoff. It’ll be tough for Brady to shed the 275 pounds he needs to get back into peak physical condition by this weekend, but if anything can make him healthy in time for the Super Bowl, it’s the trusted and game-tested TB12 Method.