No Competition: ‘The New York Times’ Has Announced It Will Only Cover News About Koko The Gorilla Because Nothing Will Ever Be More Newsworthy Than A Talking Animal 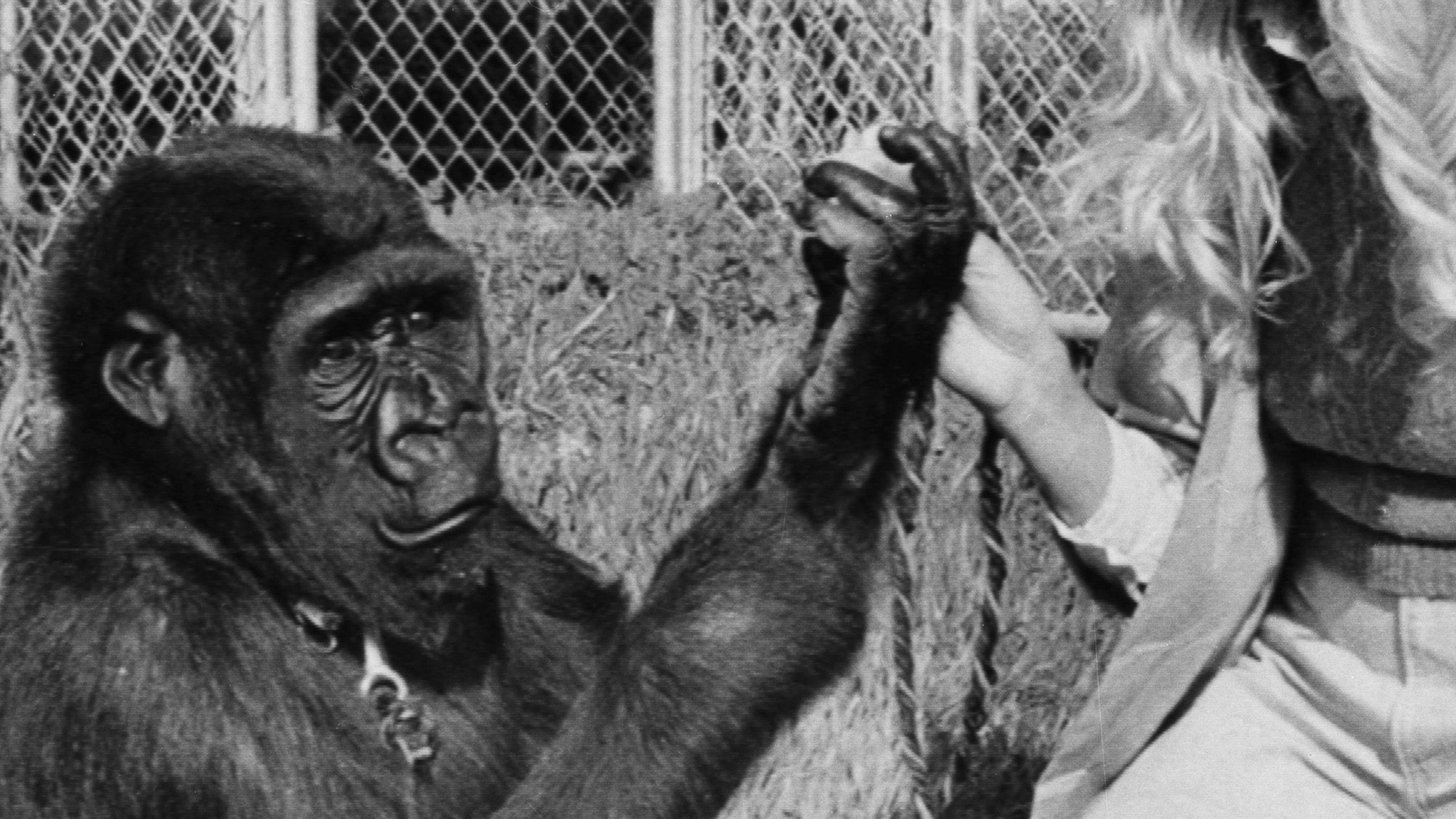 America’s most iconic newspaper just made a major editorial decision that experts say is going to change journalism forever: The New York Times has announced that it will only cover news about Koko, the gorilla who knows sign language, because nothing will ever be more newsworthy than a talking animal.

Amazing. If you’re a Times subscribers get ready for a nonstop barrage of articles about this miraculous gorilla.

While The New York Times has reported on Koko periodically in the past, today it announced a new commitment to filling every column inch of its paper with news about her, because nothing else it could possibly write about could ever really compete with the fact that Koko is a gorilla who knows how to use sign language to ask questions, give answers, and even joke around with her caretakers.

“We as a staff have realized that there’s literally nothing more inherently newsworthy than the fact that there’s an ape out there that knows how to express complex concepts like guilt and grief via conversations with human beings,” said New York Times executive editor Dean Baquet. “Even if a nuclear war were to break out or the president of the United States were to be assassinated at this very moment, it simply would not be as newsworthy as the fact that a goddamn gorilla has the language skills necessary to ask for a pet cat like something out of a science fiction story.”

“Koko the gorilla is some straight-up Chronicles Of Narnia shit, and The New York Times would be doing our readers a major disservice if we reported on anything else other than this incredible miracle,” Baquet added.

The change will come along with a reorganization of the paper—editors plan to replace sections like News, Politics, Business, and Sports with sections including Words Koko The Gorilla Said Today, Humans Who Talked To Koko The Gorilla Like A Real-Life Dr. Doolittle, and Other Gorillas That Can Also Somehow Talk. Even Koko’s everyday activities like eating and sleeping will receive extensive coverage in the paper of record, since the editorial staff has concluded that literally anything a talking animal does is automatically of pressing interest to the public and needs to be reported.

Incredible. It’s amazing to see a news organization that’s willing to overhaul its entire writing process to bring its readers the most pressing news. We can’t wait to start reading constant updates about Koko the gorilla. Bravo, New York Times!