No News Is Good News: It’s Been A While Since We’ve Heard Anything About Net Neutrality So You’ve Got To Think It’s All Been Worked Out By Now 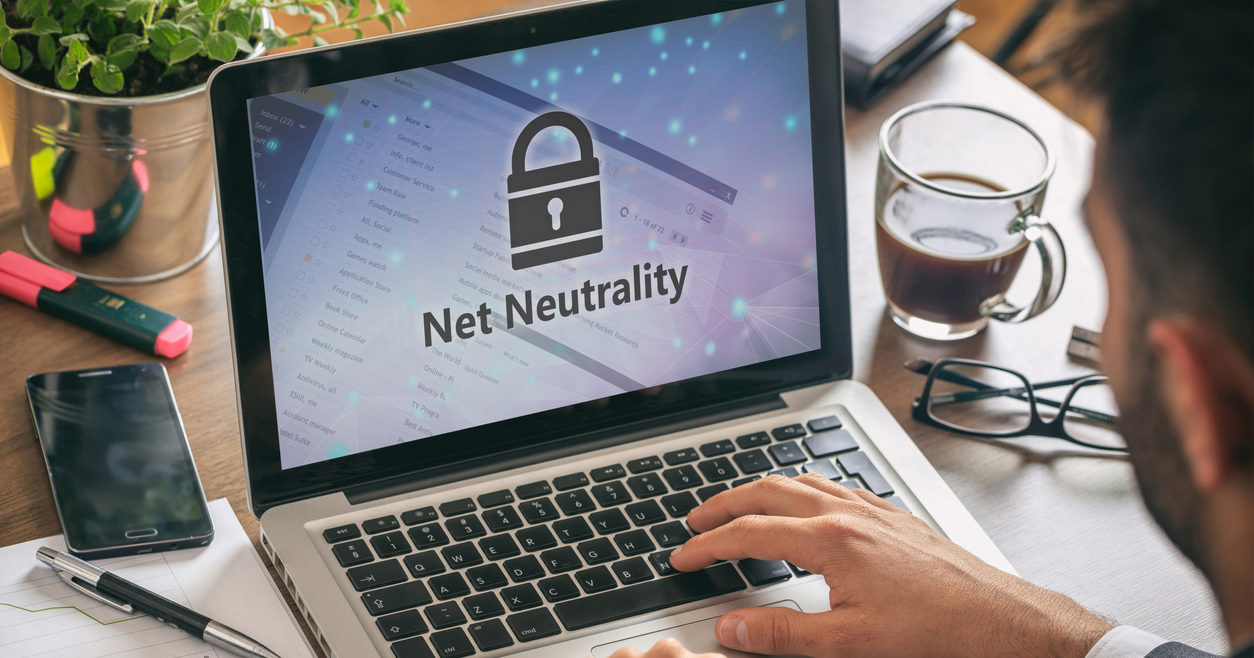 It’s time to breathe a sigh of relief because we have some incredible news for people who were worried about the state of the internet: it’s been a while since we’ve heard anything about net neutrality so you’ve got to think it’s all been worked out by now!

Awesome! No news is good news!

A couple years ago, you couldn’t go on Twitter or Facebook without seeing hundreds of posts about net neutrality and how we needed to protect it so that internet service providers wouldn’t be allowed to limit internet speeds and control what websites their customers could access, but it’s been a long time since anyone’s posted about that stuff, so it seems pretty safe to conclude that all that stuff is over now. It’s definitely been a year or two (or was it three?) since we saw people blacking out their profile pictures about it all, so that probably means it’s all taken care of? If so, that’s pretty cool! We did it!

Also, our internet is working fine and the price hasn’t gone up or anything. Gotta think that means all this net neutrality stuff blew right over!

There was a whole thing with that guy, too, right? The guy who was in charge of the FCC who people said was especially awful? We can’t recall his name right now which means we definitely haven’t seen anybody talking about him online. That must mean that he got canned or something and this whole thing is over, which rocks! Or he turned out to be a good guy? Or he died? Whatever! It looks like whatever needed to happen to him in order to save the internet has happened, and that’s great!

Maybe in late 2019 it went to court or something, because there were definitely a bunch of tweets about how you needed to call your lawmaker (?). Can’t say we’ve seen anything like that recently, though, so that seems pretty good to us!

Well this has got to be great! All must be going well since we probably would be hearing about it if not, or the internet would have been destroyed or whatever people said was going to happen. However the hell the whole net neutrality thing panned out, it seems like it all went fine. Hooray!