Not A Great Sign: Every Blurb On This Book Cover Is Clearly Written So As To Carefully Avoid Having To Say The Book Is Good 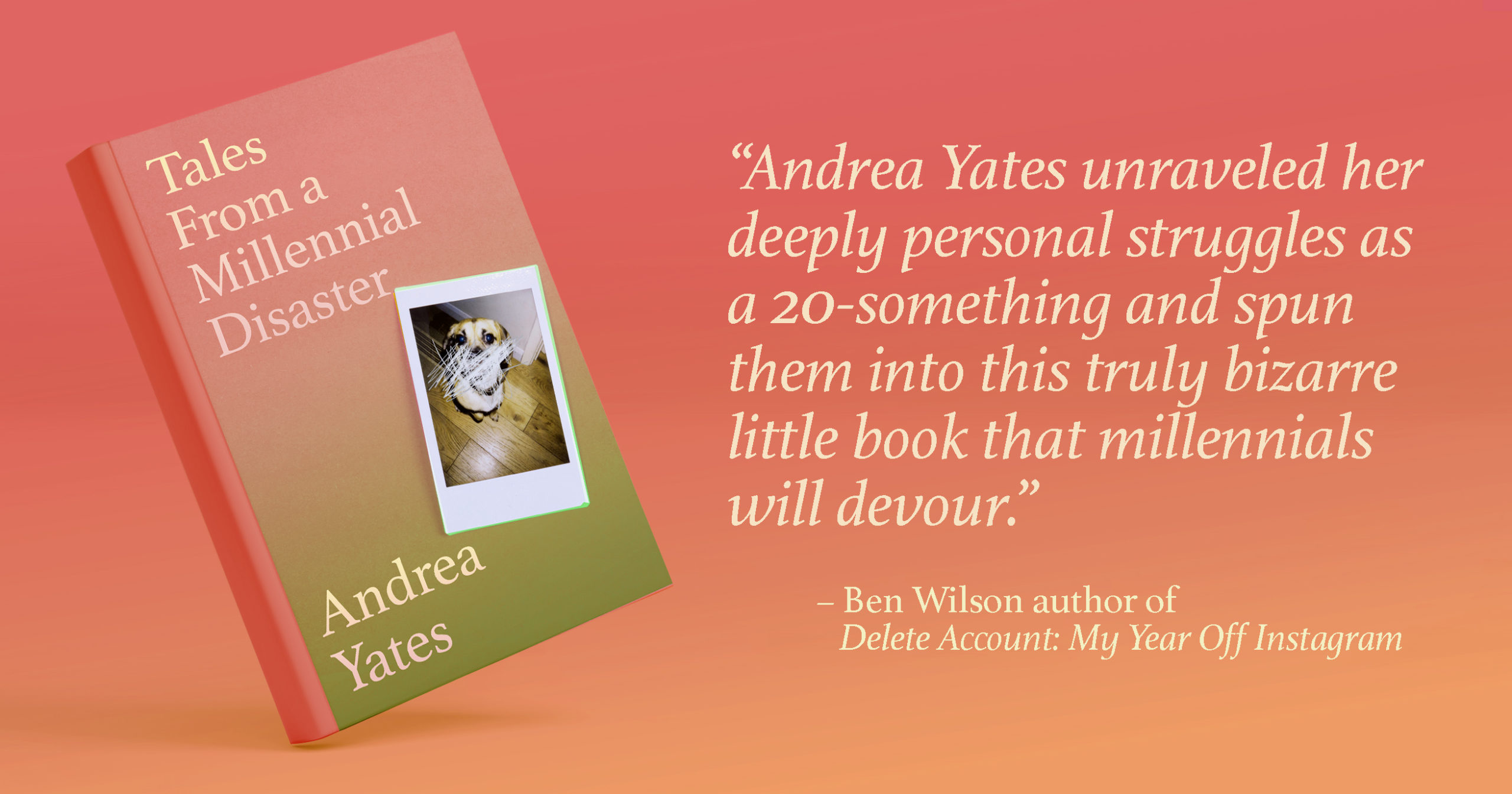 They say not to judge a book by its cover, but honestly, what we’re reading on the back of this new release is enough to convince us that it absolutely isn’t worth our time: Every blurb on this book cover is clearly written so as to carefully avoid having to say the book is good.

The book, titled Tales From A Millennial Disaster, is a memoir from 27-year-old Yale graduate and internet writer Andrea Wayne, who, judging by the thoroughly unenthusiastic blurbs about her writing, doesn’t exactly seem like she’s bound for literary superstardom. In fact, all of the blurbs her publisher managed to wrangle seem to be strategically worded so as not to comment on the book’s quality, and instead reference Wayne using neutral, noncommittal language like “a true millennial with the battle scars to prove it.“ and “a sassy bullhorn for a generation raised on the world wide web.” Indeed, it’s hard to get too excited about this book considering that the most prominent blurb on the back cover—from a writer with just a slightly higher profile than Wayne herself—is really just a lukewarm overview of the table of contents, saying, “Andrea Wayne is an Arizona native who takes us from her desert childhood to her adulthood in Brooklyn, folding in coming-of-age anecdotes about the trials and tribulations of dating, working, and generally just existing as a millennial along the way.”

You’d think that if the book had anything special going on in the way of voice, insight, sense of humor, or hell, even structure, they’d be able to get somebody to mention that in a blurb, but instead they’re all either bland non-compliments, half-assed jokes that offer no firm opinion, or utterly empty blather that straight-up ignores the book entirely. Somehow, the publisher managed to get a quote from Mindy Kaling—or, more likely, a quote someone else wrote that Kaling signed off on—but it, like the other blurbs, steers clear of actually offering substantive praise, saying, “This is the perfect book to read in the bath, and I love baths. Don’t come between me and my baths!”

“Don’t come between me and my baths”? What the hell does that have to do with anything?

Damn. We get that writing and publishing a book isn’t easy, but if these are the most glowing reviews you can get from people literally enlisted to write glowing reviews, then maybe you should consider a new line of work. All signs point to Tales From A Millennial Disaster being an actual disaster, so we think we’re gonna go ahead and skip reading this one.