Not As Sharp As He Once Was: Q’s New Gadgets For James Bond Are All Just Different Colors And Sizes Of E-ZPass 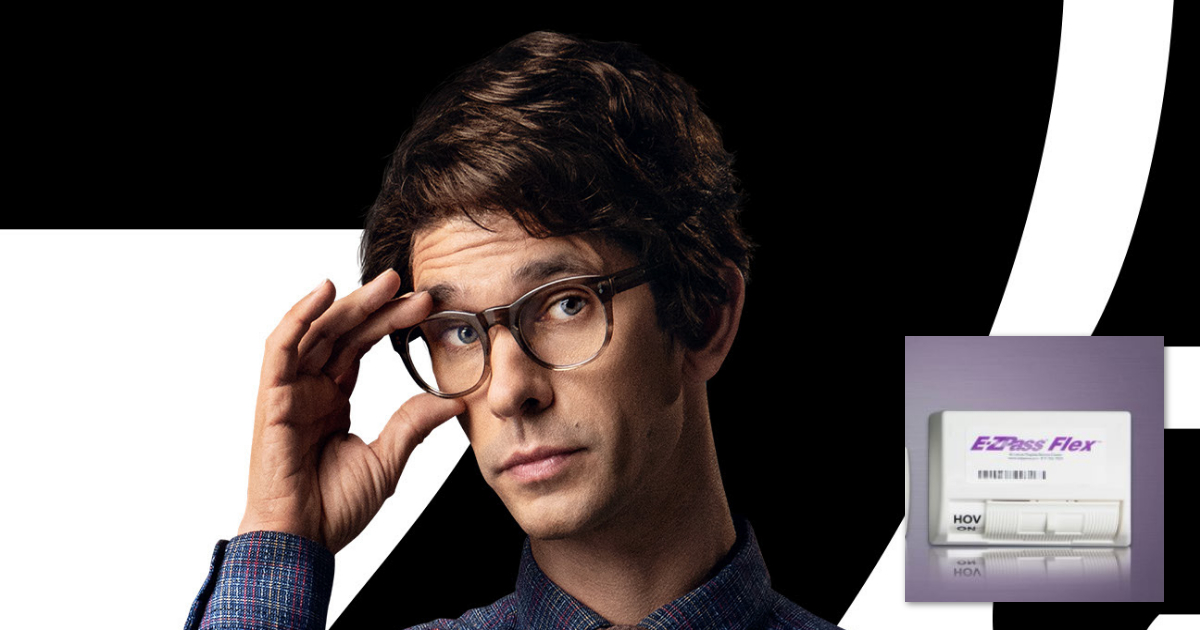 James Bond finally returned to theaters this weekend in No Time To Die, with Daniel Craig reprising the iconic role for his very last time. While fans and critics alike have largely had positive things to say about the latest offering, there’s one small element of the film that’s been widely criticized for falling short of high standards established by previous installments of the franchise: Q’s new gadgets for James Bond are all just different colors and sizes of E-ZPass.

Damn. That doesn’t seem useful for a British Secret Service agent at all.

Those who have had a chance to see No Time To Die have come away underwhelmed by the film’s depiction of Q, the head of MI6’s research and development branch (played by Ben Whishaw), who in this latest 007 flick seems to have lost his flair for inventive gadgets and weaponry, instead supplying Bond with an unorganized pile of various E-ZPass transponders that provide no real value in the world of high-stakes undercover intelligence. The dozen or so E-ZPasses—which Q didn’t even put in a storage container, meaning Bond would inconveniently have to carry them all around bulging out of his suit pockets during chases and fights—range from older to newer models, and some have been crudely colored with permanent marker. When Bond asks Q what kind of scenario a 5’ x 2’ E-ZPass with a Halloween color theme would come in handy for, Q scratches his head, stutters a bit, and then unconvincingly mutters, “You’ll thank me later, Bond.”

The scene continues as Q brings Bond to a ballistics testing room containing a single toll booth to demonstrate how the E-ZPasses work, despite Bond’s repeated insistence that he knows what an E-ZPass is. After Bond seamlessly walks through the “E-ZPASS ONLY – NO CASH” toll and Q smiles at Bond with a knowing grin, Bond asks, “Wait, does E-ZPass even exist outside of the states? My mission’s taking me to Norway, Italy, and Cuba. You’re aware of this right?” Q’s smile instantly disappears as he dejectedly fiddles with a rainbow-colored E-ZPass and responds, “an MI6 agent should always expect the unexpected…” in another unconvincing bid to sound clever.

Oof. Seems like Q has really lost his touch.

What a big waste of Bond’s time and a major whiff for Q. Hopefully 007 wasn’t relying on Q’s gadgetry to complete his mission, because this has got to be the most useless technology Q has ever come up with. Fingers crossed that the creators of the Bond series will listen to viewer feedback and restore Q to his former glory in future installments of the franchise.