Not Good At All: This Charity Pays For Skydiving Lessons For Convicted Sex Offenders 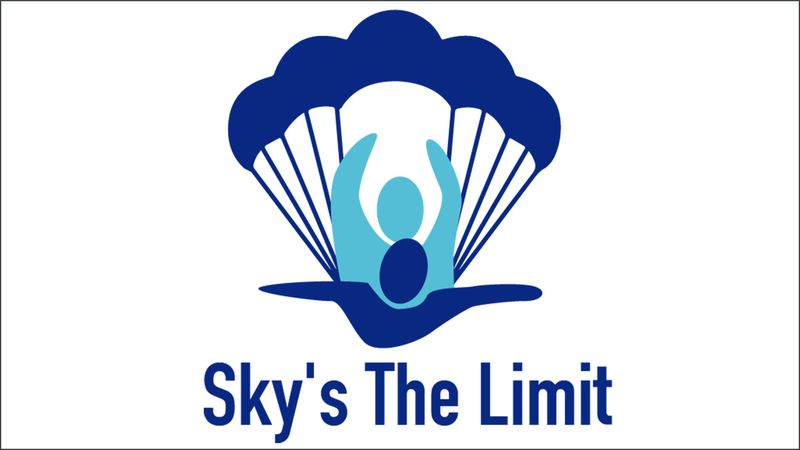 Prepare to be enraged.

While most charities do work that is uplifting and positive, there’s a new charity that is doing something truly awful. The charity is called Sky’s The Limit, and its mission is infuriating: providing convicted sex offenders with skydiving lessons absolutely free of charge.

According to the organization’s website, Sky’s The Limit has over 40 schools across the country and offers fully compensated classes for any person convicted of a sex-related misdemeanor or felony. The offenders are given a brief orientation covering the basics of skydiving before they’re taken to an altitude of 10,000 feet and paired with an instructor to do a tandem jump. After landing, they’re given a video of their dive that is shot from three camera angles and even a parachute decal for their car—all at no cost.

The charity is shockingly well-funded, has tax-exempt status as a nonprofit organization, and has already paid for hundreds of sex offenders to enjoy the excitement of skydiving for the first time. But it gets worse. Charity Navigator, a popular charity-rating site, gives Sky’s The Limit a four out of four star rating, citing its transparency and high percentage of donations going toward its programs.

All of this is paid for by anonymous donors who could be giving their money to numerous other charities that actually do some good in the world.

Yikes. If you’re one of the many people out there who thinks sex offenders shouldn’t even be getting a discount on their skydiving lessons, this news probably has you pretty upset.

Unfortunately, as long as Sky’s The Limit isn’t doing anything illegal, there’s little that can be done to shut it down. We have to ask ourselves, what kind of society do we live in when children go hungry while sex offenders skydive for free? At this point, we can only hope that as awareness spreads, donations will dry up and sex offenders will end up having to pay to go skydiving like everyone else.