Not Just Babies: The New York Fire Department Has Announced That You Can Now Abandon Unwanted Adults At Fire Stations, Too 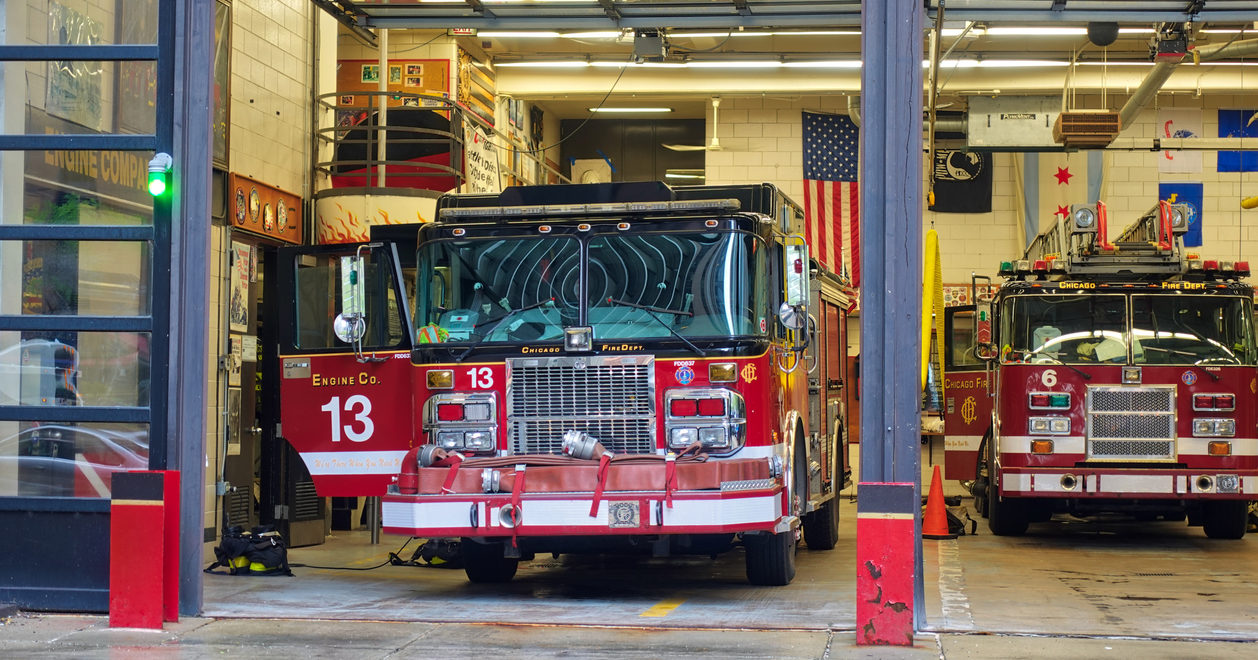 For years, safe-haven laws have allowed mothers in crisis to safely and anonymously abandon their infants when they have no place to turn, and now some people are looking to build on this model to help even more of those in need: the New York Fire Department just announced that you can now abandon unwanted adults at their fire stations, too.

Amazing! Kudos to the NYFD for going above and beyond to help people out.

In a statement released last week, the NYFD revealed that they have outfitted all their stations with secure drop-off boxes large enough to accommodate any adults you’re getting pretty sick of and don’t want to deal with anymore, whether obnoxious coworkers, awkward old friends from high school you can’t get to leave you alone, or roommates who are honestly really friendly but nonetheless drive you crazy in some way that’s hard to pinpoint. Individuals left in the boxes will be designated as wards of the state and given fulfilling new lives centered around manual labor, freeing those who surrendered them from having to put up with them and all their annoying bullshit any longer.

“Since the NYFD began its safe-haven program for infants, we’ve had many desperate people try to drop off adult friends or relatives they absolutely cannot fucking stand, but we’ve sadly had to turn them all away in their time of need,” said New York City fire chief John Sudnik. “These people were coming to us as their last resort, and it killed us to explain to them that the service was meant for struggling women and girls who wanted a better life for their unplanned newborns, not people who are suffering through sleepless nights due to their 43-year-old neighbor playing EDM incredibly loud at all hours. We’re thrilled that we can finally now offer these people hope and take their insufferable EDM neighbors off their hands, giving them a new lease on life.”

Though it hasn’t yet been a full week since the new program was launched, already more than 520 unwanted adults have been surrendered at fire stations throughout the city, proving that there is an overwhelming need for the service. Even critics of the program must admit that it’s an undeniable improvement on how things were before, when city sidewalks were littered with piles of sucky, irritating individuals who’d been discarded by a society that wasn’t designed to support them, leaving them with no one to piss off with their awful open-mouth chewing, overbearing conversational presences, and other insufferable traits with which they burden the world.

With the immediate success of FDNY’s new adult drop-off service, it’s only a matter of time before more cities begin expanding their baby drop-off services to include adults as well. If you’re struggling to get by due to the unplanned presence of someone shitty in your life, don’t give up now, as hopefully it won’t be long before these adult drop-off boxes come to fire stations all around the country.