Nothing To Hide: Meet The Man Who Still Hasn’t Turned Off The Spotify Setting That Tells People What You’re Listening To On Facebook 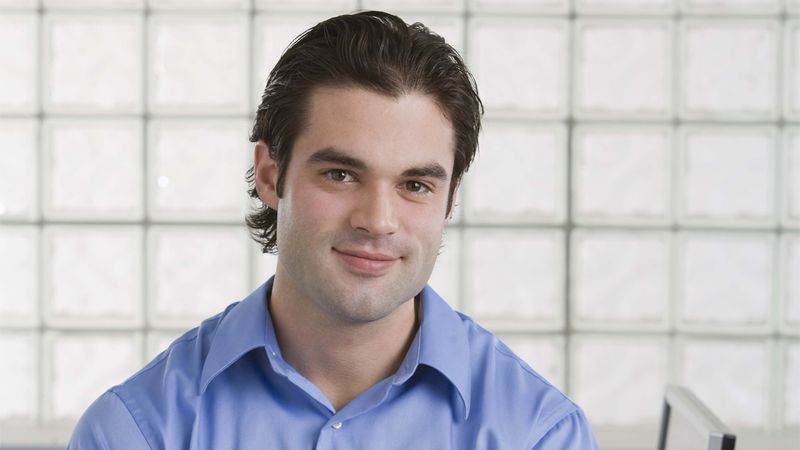 Ever since the invention of headphones, listening to music has become a predominantly private experience. Most people enjoy plugging in and listening to whatever they want, completely free of all that awful anxiety that people might be judging them for what they’re listening to.

But most people are not James Roslin. Two years since joining Spotify, the 25-year-old grad student still hasn’t turned off the setting that shares what you’re listening to on Facebook.

Crazy, right? Not according to James.

“Who am I to stop Spotify from broadcasting to the world every song I listen to in private?” said James, whose every music choice is automatically posted on Facebook where anyone can freely judge and comment on it. “While I’m not proud of listening to Less Than Jake for an hour straight the other day because I was feeling a little down and their stuff cheers me up, I recognize that every random person I’m friends with on Facebook has a right to know and tease me about it. And I’m not going to stand in the way.”

Despite the fact that James knows he could turn off the setting at any time as most people have already done, he’s committed himself to allowing the music streaming service to announce every single song, album, or playlist he listens to, whether good or bad.

“I’ve got nothing to hide,” said James, who, according to a recent Spotify post on his Facebook, recently listened to a playlist called “Stone Temple Pilots etc.” “Let them all see what I’m listening to. Because even if most of the time they’re judging my taste in music and wondering why I haven’t turned this setting off, there might be a couple times they think I’m listening to something cool.”