Office Of The Future: Researchers Predict That Over 50 Percent Of Workplace Discrimination Will Be Automated By 2040 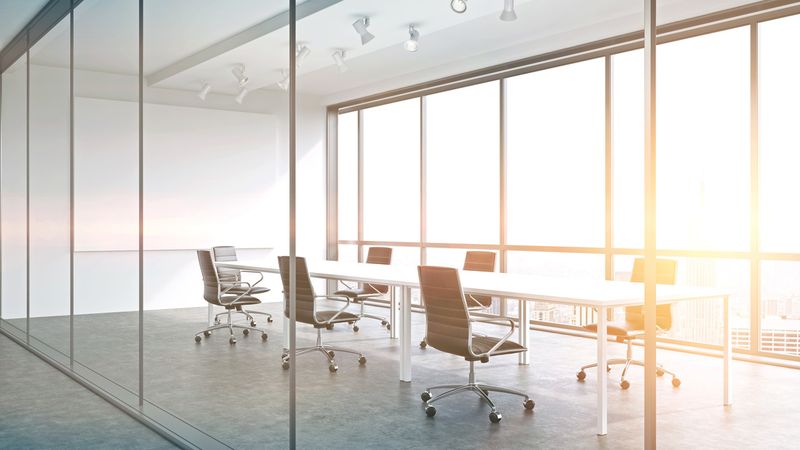 Automation in the workplace can bring new levels of efficiency and employee happiness, but it can also mean that human workers lose their jobs in favor of robotic replacements. No matter your stance on cutting-edge technology in the office, there is no doubt that it’s a swiftly approaching reality. According to a new study released by Stanford University, Americans can expect over 50 percent of all workplace discrimination to be fully automated by 2040.

The future is coming, and it’s coming fast.

Thanks to recent advancements in computer intelligence and predictive analytics, it may not be long before you see an automated machine in your office demoting female employees for becoming pregnant. Whether humiliating subordinates with unwanted sexual comments or automatically filtering out résumés from people with Middle Eastern last names, trends in technological development suggest that an increasingly computerized workforce will soon be enforcing inequality in office environments with far greater proficiency and cost-effectiveness than human labor.

“People think that automated workplace discrimination is still far off in the future, when truthfully it’s right around the corner,” said Stanford computer scientist Dr. Oliver Thorpe, who spearheaded the new study. “We’re already at the point with facial recognition software where it can identify which genders and races should be passed up for leadership roles with far greater accuracy than humans, and technologies like this are only getting better and cheaper by the day.”

With intelligent algorithms becoming rapidly more sophisticated and capable, virtually every industry can soon expect to begin replacing humans with machines that can oppress minorities, senior citizens, and other subjugated people groups with unprecedented efficiency and accuracy. Within 10 years, market-available computers will have the ability to grossly neglect the needs of disabled workers and make them feel like burdens. Within 15 years, roving automatons will travel about open-plan offices smacking female subordinates’ buttocks with their carbon-fiber paddle attachments, adeptly wielding their power in such a way as to avoid consequences.

Some believe that machines will never be able to fully replicate the complexity and intuitiveness of human on-the-job prejudice, but employers will likely be willing to sacrifice that human touch for the sake of their bottom line. Thorpe notes that maintaining a fucked-up culture of occupational disparity is expensive, and as soon as companies realize that they can enlist semi-autonomous robots to mistreat their employees at a fraction of the cost, they’ll be lining up to install them in offices nationwide.

Only time will tell whether or not the human workers who have so dutifully carried out discriminatory business practices for decades get laid off or reassigned, but one thing is for sure: The American office is about to look way different.