Okay, This Is Getting Ridiculous: Stores Are Already Rolling Out Their Christmas Stuff For Christmas 2015 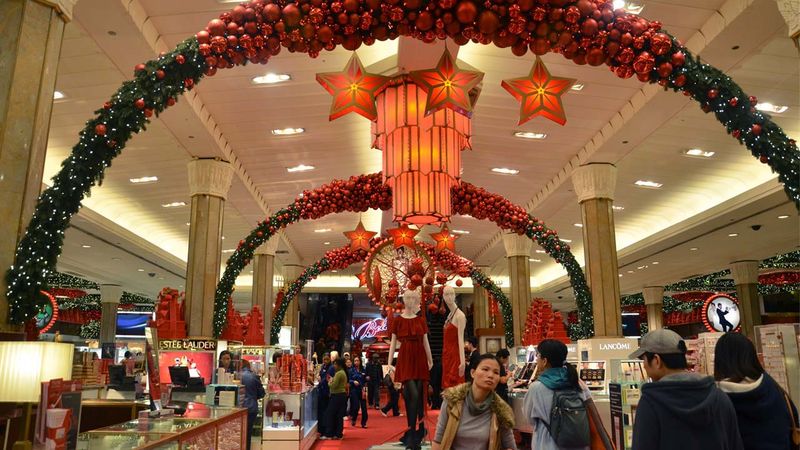 All right, now this is just plain absurd. At this point, we’re all used to stores rolling out their Christmas merchandise way earlier than necessary, but companies are now taking it to a whole new extreme. Whether it’s Walmart, Target, Best Buy, or Macy’s, just about every retailer in the country has its Christmas stuff out…for CHRISTMAS 2015.

Yep, that’s right: Stores are already decked out for Christmas 2015, more than an entire year in advance.

If you don’t believe it, just go look for yourself. Pretty much any store you walk into will be dressed up in Christmas lights and Santa shlock, even though the earth must make a full rotation around the sun before Christmas 2015 arrives.

Think about that: It’s not even Halloween yet, but stores are making it feel like we’re in the throes of December 2015!

We don’t mean to be scrooges, but there’s no reason we need to be seeing Santa and his reindeer for AT LEAST another 10 months. Honestly, what kind of crazies are even buying stuff this early? The fact that Christmas 2014 hasn’t even happened makes it pretty clear that retailers just need to ho-ho-hold off for a bit.

What do YOU think? Do you believe it’s okay for stores to be decking their halls this early, or do you agree that seeing Christmas 2015 stuff more than four calendrical seasons ahead of time is a major bah-humbug? Let us know!