On His Terms: John McCain Has Reportedly Barred His Viet Cong Torturers From Attending His Funeral 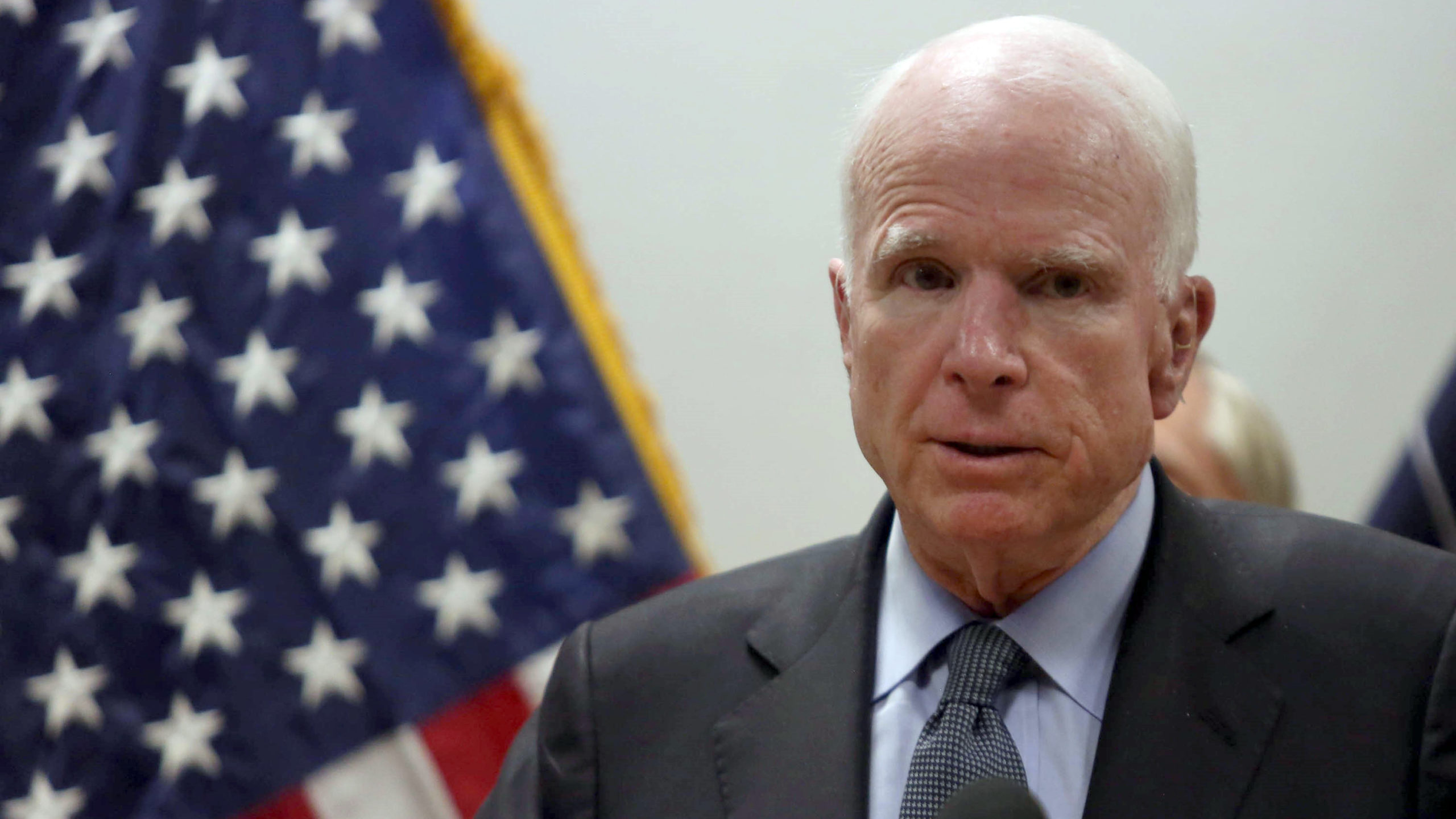 Funerals for public officials are usually attended by a wide gamut of colleagues and dignitaries, but John McCain is making it clear that there will be certain people not allowed to his service after he passes away: According to sources close to McCain, the senator has barred his Viet Cong torturers from attending his funeral.

Wow. Senator McCain is clearly determined to leave this world on his own terms.

Senator McCain’s request that his torturers not attend his funeral is not totally unexpected as they and the terminally ill senator have long had a rocky relationship from the moment they first shot down then-Lt. Cmdr. McCain’s plane in 1967, dragged him from Trúc Bạch Lake, and beat him unconscious. Their relationship only soured further over the next five and a half years as the Viet Cong prison guards’ near-constant beatings during the Vietnam War left the young McCain permanently unable to raise his arms. So while the senator’s request may ruffle some feathers, it’s easy to follow his logic.

Senator McCain’s family has also reported that he will not be accepting any condolences from his Viet Cong prison guards.

While some may see Senator McCain’s barring of his Viet Cong torturers from his funeral as needlessly cold, the ailing senator’s request shows that as he enters the final stage of his life, he’s not interested in cozying up to the men who put him in solitary confinement for years at a time for the sake of politeness. Hopefully the reassurance that the torturers who brought McCain to the brink of death will not be attending his funeral will give the senator some peace in this last part of his life.