One Giant Leap: NASA Is Funneling All Its Resources Into Writing A Theme Song For Jupiter 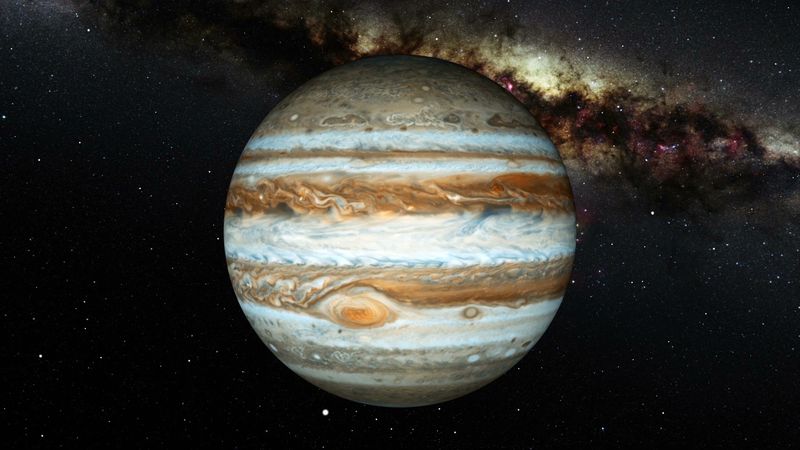 Get excited, space and music lovers! NASA has just announced that it is devoting the entirety of its $18 billion budget to the writing and recording of a theme song for Jupiter, the fifth planet from the sun.

Finally, the largest planet in the solar system is getting the iconic theme song it deserves, with tens of thousands of NASA personnel working around the clock to create what they hope will become the first song anyone thinks of when they think “Jupiter.”

“The Jupiter theme is priority number one for us—all other research has been suspended,” said NASA administrator Charles Bolden, noting that entire warehouses full of supercomputers have been set to work on computing the optimal lyrics and chord structure for the music. “For centuries, Jupiter has lacked a definitive song to accompany it. Today, in 2015, we are on the verge of making just such a song, and are confident that by bringing the full force of this organization to bear on this project, we can do it in just five years.”

“This theme song, once complete, will stand as one of the great engineering feats in the history of human civilization,” he added.

So far, just two verses of the song are finished, but the agency said the final version will include over 100 verses celebrating different parts of the gas giant.

You can listen to NASA’s rough cut here:

Awesome! What an exciting time to be alive!