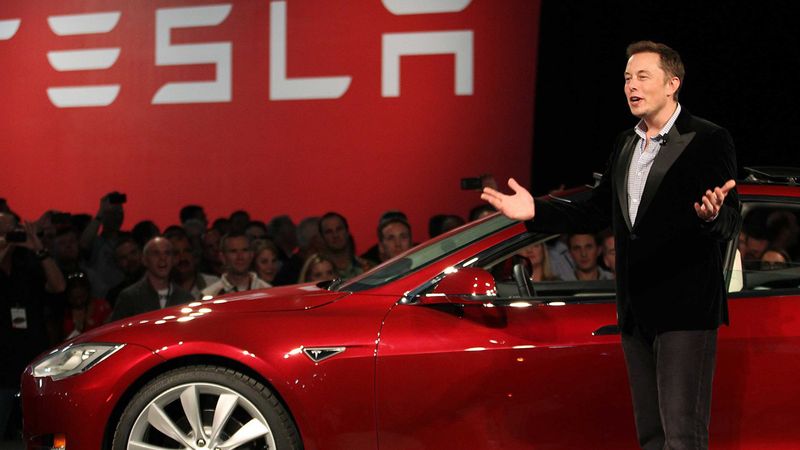 Tesla’s Elon Musk announced this week the company’s plans to introduce a new line of cars at half the price of previous models. Here are the features of the $35,000 Tesla Model 3 we already wish we had in our cars:

2. No knowledge of mother: Has never known its mother, so it will imprint you as its parent and follow you everywhere

3. Doubles as clock: Each car versatile enough to also work as a clock

4. Onboard computer now has only 15 percent chance of turning evil: Special update drastically reduces chances of A.I. turning on user

5. Bee sensor: If the Model 3 detects that a bee has gotten into the car, an ejector seat automatically fires the driver through the roof to safety

9. Electro-beam: With a fully charged battery, the Model 3 can either travel 200 miles or emit one devastating electro-beam