Out Of Control: The Pentagon Just Allocated $500 Million For 5,000 More Shotgun Guys 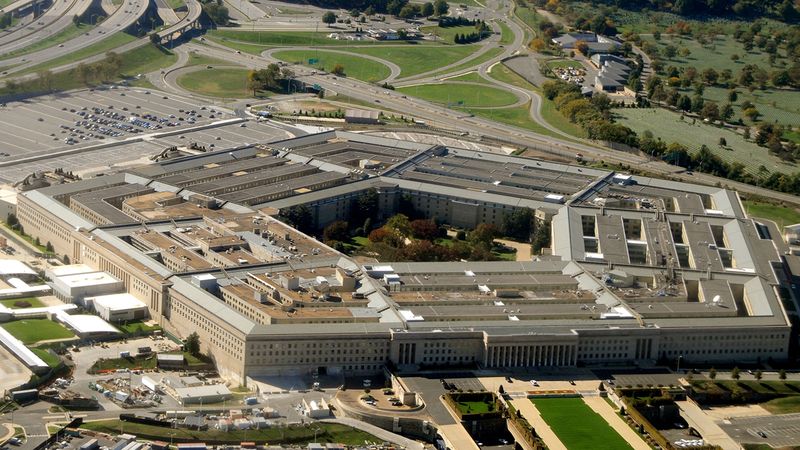 This is just too much. Even as our federal government drowns in debt, military spending continues to balloon like crazy. And as if the trillions we owe weren’t enough already, the Pentagon just set aside another $500 million dollars to fund 5,000 more shotgun guys.

Seriously. Where does it end?

While the Department of Defense probably has some rationale for this exorbitant spending, the fact is that the $500 million price tag for these shotgun guys’ training, equipment, and shotgun bullets will fall on American taxpayers who had no say in this. Add onto that the cost of the dynamite and flamethrower guys the Pentagon hopes to have in the field by 2019, and it’s clear that America just might spend itself to death without our enemies abroad lifting a finger.

Already, hawkish politicians are leaping to defend the spending. John McCain’s office released a statement insisting that “21st-century threats demand 21st-century responses, and the biggest mistake we can make as a nation is to fail to adapt. Today, that means shotgun guys. Tomorrow, it might mean scuba guys.” But with fewer and fewer fighter guys deployed on the ground around the world, it’s hard to see how another 5,000 shotgun guys will actually make Americans any safer, even if additional funding is eventually allocated for unlimited ammo and grenades.

Whatever your politics, we can all agree that just blindly throwing money at national defense is only a recipe for a bigger and bigger deficit. And between initiatives to construct hover tanks to move the shotgun guys around, to upgrade their shotguns with poison and lightning bullets, and to develop jetpacks to outfit our existing shotgun guys, the Pentagon is on track to burn through billions more in the coming years. At the end of the day, you have to ask: Does America really need state-of-the-art missile turrets on the buildings that make shotgun guys more than we need schools and bridges?

One thing is definitely clear, though: Enough is enough.