Painted Into A Corner: A Shopper Is Standing In Front Of The Baby Carrots So Now This Guy’s Gotta Look Like He’s Interested In Buying A Radish 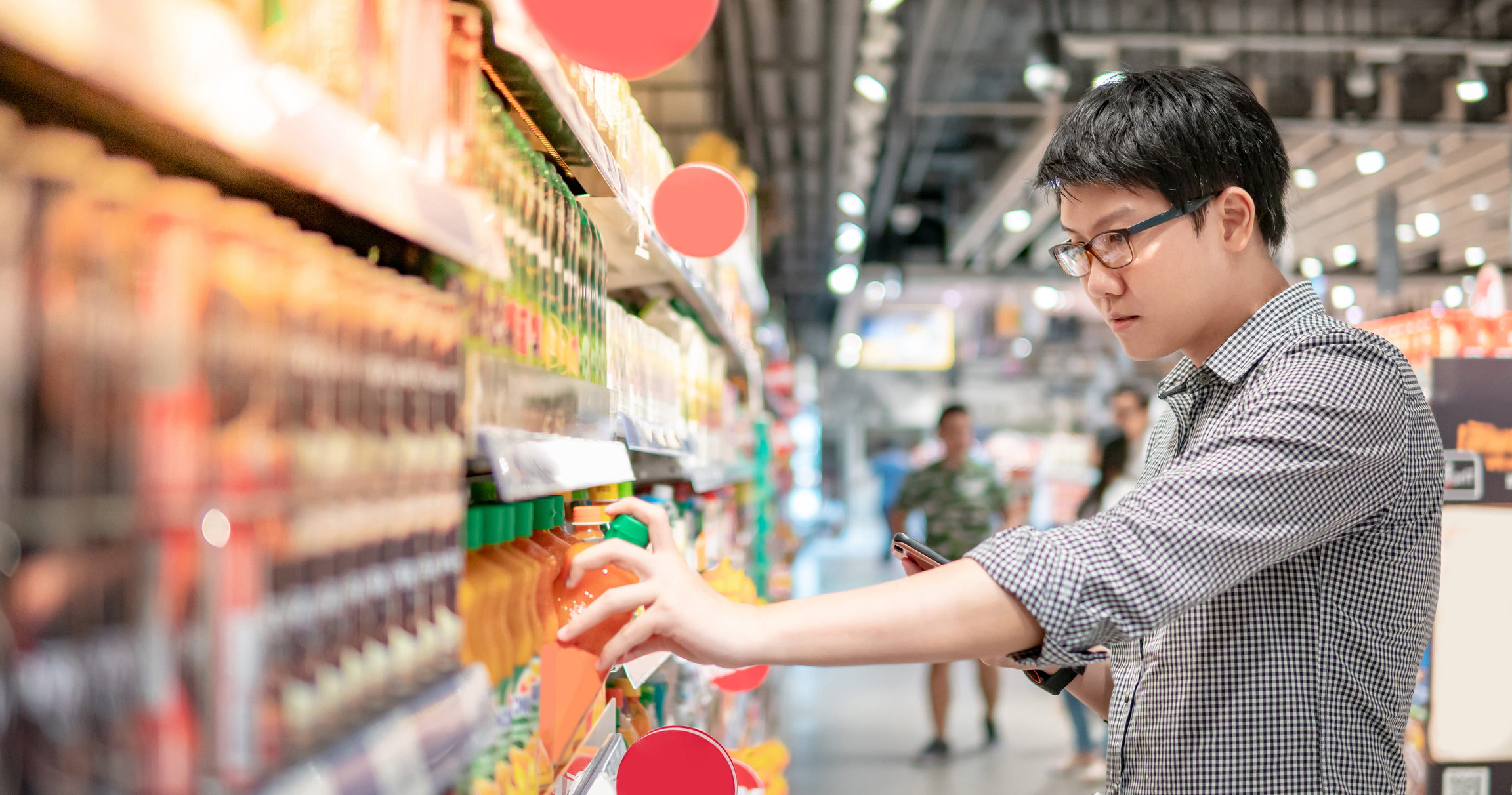 If you’ve ever been forced into a tough spot, you’re definitely gonna feel for this man in Wilmington, DE who was just trying to get some grocery shopping done before he got completely backed into a corner: A shopper is standing in front of the baby carrots so now this guy’s gotta look like he’s interested in buying a radish.

Yikes. It would definitely suck to be that guy right now.

Even though 31-year-old Thomas Harris has no idea what he’d possibly cook with a radish or even how to properly cut one up, he’s currently pretending that it’s exactly what he was looking for all because some woman is blocking the baby carrots. Tragically, because the woman is looking at all of the dressings which are stocked right above the baby carrots, Thomas can’t even reach his arm in there to just grab a bag. And since just staring at the woman until she’s done would be rude, he has no choice but to half-heartedly pick up different radishes in the meantime as though he has any kind of clue what to look for in a radish.

Thomas is seriously considering just buying some big carrots, but because he’s literally just going to be dipping them in hummus, it would take so much more work than it’s worth to get them to the size and shape of baby carrots. Worse still, some guy just asked him to move because that guy actually wanted a radish, so now Thomas is just standing awkwardly by the leeks, repeating this whole process over again.

This is so bleak. Thomas definitely miscalculated how long it was gonna take this woman to choose a dressing, because had he known it would be this long he could have at least done a lap around the produce section instead. To walk around the store now, though, and give up his spot beside the carrots, would be a grave mistake, since he might return only to find himself in the very the same situation with another shopper. There’s truly nothing worse. Godspeed, Thomas – here’s hoping you get those baby carrots soon.