Pick Up The Pace: 5 Celebrities Who Are Ascending To Heaven Incredibly Slowly 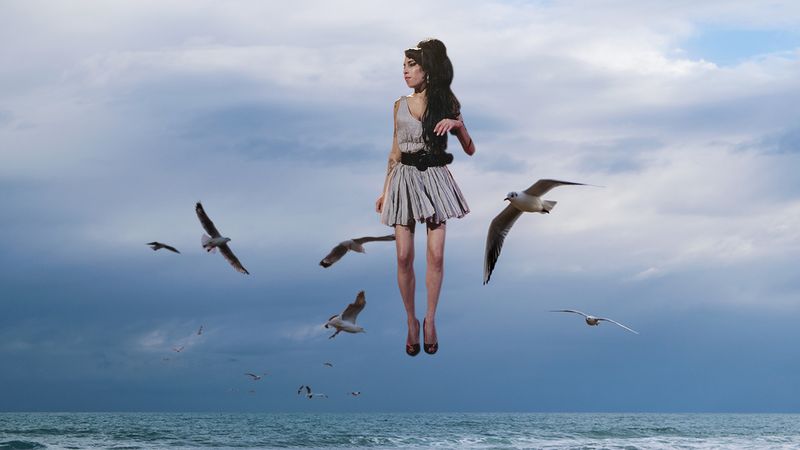 The world lost a bright star when Amy Winehouse passed away in 2011. Since her death, the “Back To Black” singer has been slowly ascending to heaven, currently floating about 12 feet over the middle of the Pacific Ocean, circled by an errant flock of seagulls on her tedious rise. What’s the hold up here, God? Zip her on up there already!

The beautiful but troubled princess only made it about a hundred feet off the ground before she started ascending diagonally, which means she is on the scenic route to heaven. There’s no telling when she’ll finally get there, but at this rate, it won’t be any time soon. Let her have peace!

There’s glacial, then there’s Jimi. Since his death 47 years ago, Jimi’s body has only eked out two and a half feet of ascension. For those keeping score at home, that’s about a sixth of an inch a year. Let’s get this guy in heaven already!

Currently only a mile above the Denver airport, James Gandolfini’s heaven-bound form has been causing an air-traffic nightmare ever since his untimely passing in 2013. At his current trajectory, it will take him centuries yet to clear even the lower layers of the ozone and several more to finally arrive at those pearly gates.

Since his death, Steven Irwin has been slowly sliding up the Burj Khalifa tower in Dubai, leaving an unsightly smudge behind him. Seeing as he’s only made it 15 stories up so far, it’s pretty safe to say that the crocodile hunter’s got a few more decades of ascending under his belt before he finally gets to hang out with God.