Playing It Safe: Nate Silver Will Spend The Next Month Making Easy Predictions About Apples In Order To Get His Confidence Back 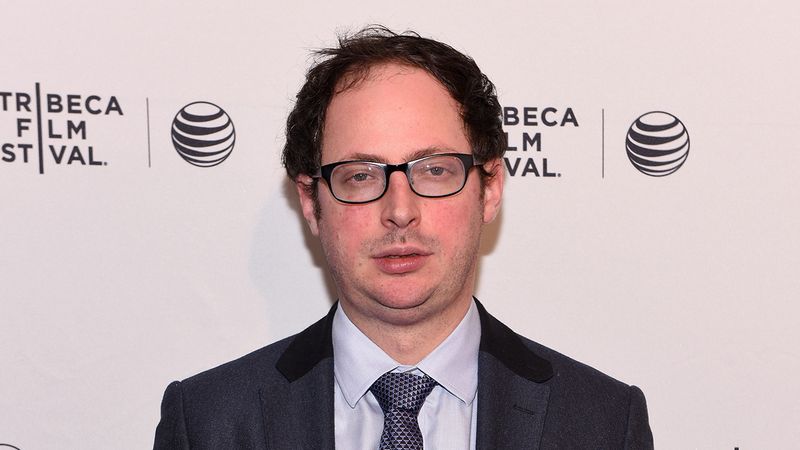 Spare some sympathy for Nate Silver. While the pollster made a name for himself with his uncannily accurate predictions for the 2012 presidential election, the 2016 primary season disastrously blew his electoral maps out of the water. And with November right around the corner, the stakes to nail this election couldn’t be higher. That’s why he’s decided to spend all of September getting his confidence back by making nothing but easy predictions about apples!

Silver announced his decision this week in his debut blog post for “Nate’s Orchard,” a special FiveThirtyEight vertical where he’ll be breaking down softball predictions like “There will be a bunch of apples at my supermarket” and “In addition to red apples, there are green apples.”

The poor guy definitely can’t afford to get overwhelmed by self-doubt when he’s breaking down battleground states district by district. By focusing entirely on uncontroversial, apple-related forecasting, he’ll hopefully prove to himself that he really does have the goods and isn’t just the “know-nothing dirt-for-brains” he says he is in his post.

Nate’s blog post also outlined some of the other claims he plans to advance, including the following:

Apples make a good snack for the afternoon.

One apple will not be enough to make Nate Silver full.

No new species of apples will naturally arise before October.

Ripe apples are soft, but not as soft as overripe apples.

Apples can be cut into several slices, depending on how many times you slice them.

Apples can be taken “on the go.”

The rest of the FiveThirtyEight staff has been nothing but supportive of Nate during his rough patch, and ESPN even released a statement backing his decision: “Nate is under a great deal of pressure to knock it out of the park this election, and he really wants to do a good job. We support what he needs to do to get his head back in the game.”

Sounds like Nate is doing just that, whether it’s recording his weekly AppleCast or making Core Tracker graphs like this one charting how many apples he’ll most likely eat every day:

Will Nate’s low-stakes month help him recapture that 2012 mojo just in time for this historic election? It’s hard to say for sure, but if anyone can make that call, it’s him. Good luck, Nate!