‘Please, Let It Die’: The Creators Of ‘Stranger Things’ Are Preemptively Begging Fans Not To Do A Viral Campaign To Save The Show When It Gets Canceled 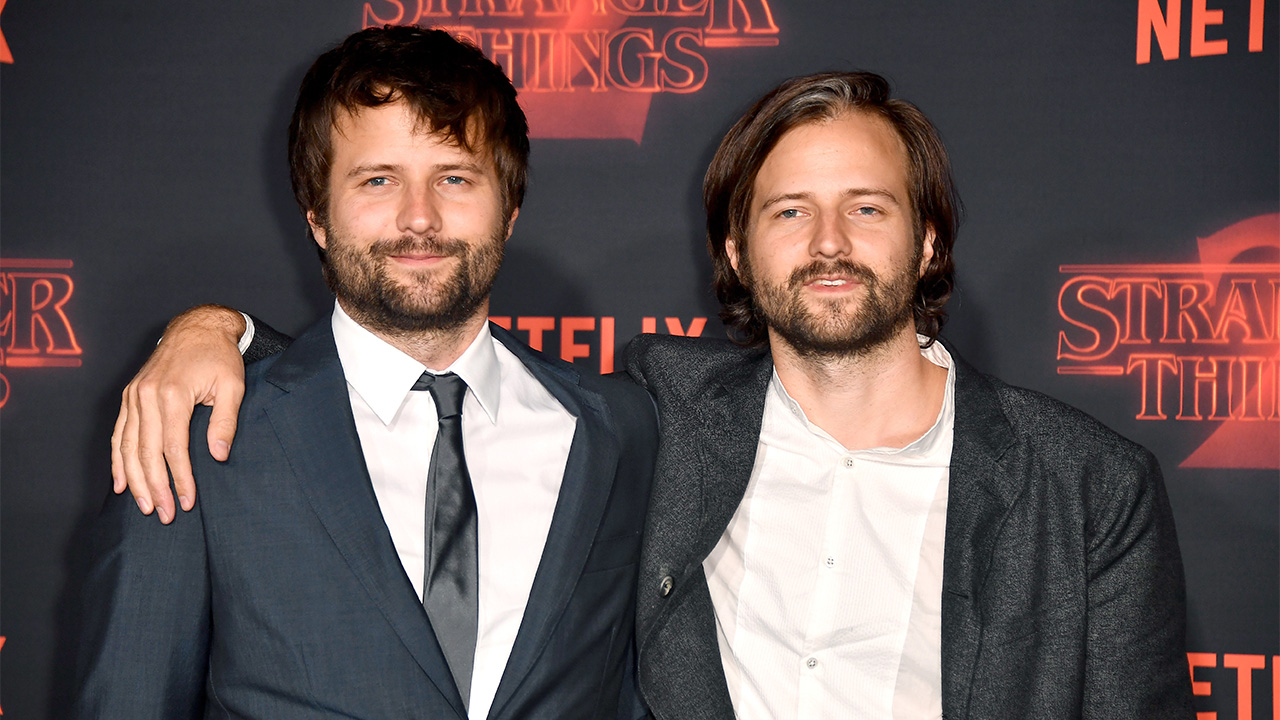 While passionate fans have been able to resurrect many shows after their cancellations, like Brooklyn Nine-Nine, The Mindy Project, and A.P. Bio, the minds behind one show are pleading with their viewers to leave their program alone: The creators of Stranger Things are preemptively begging fans not to do a viral campaign to save the show when it gets canceled.

Wow. Looks like the people who brought us Stranger Things really don’t want to be trapped making the show forever.

Earlier today, Matt and Ross Duffer, the show’s creators, released the following statement asking everyone who enjoys Stranger Things to please avoid trying to save the show whenever Netflix decides not to renew it for another season:

“While we’re currently busy working on the fourth season of our show Stranger Things, we find it necessary to say that when this show does get canceled, please, let it die. Seriously, we really do not want you to start any kind of hashtag campaign like #SaveStrangerThings in the hopes that some other network is going to pick us up. We’ve been doing this for five years at this point, and, honestly, it’d be nice to work on some other things. It’ll probably be great for us not to have to think of new ways that monsters can come to the town, and we’re already running out of 1980s cultural touchstones we can make references to as it is.”

“Besides, the kids are going to be way too old pretty soon, and all the charm of watching Mike and Eleven and the gang having fantasy adventures will be totally gone,” the Duffers’ statement continued. “Believe us when we say that you wouldn’t like whatever barely coherent seasons we’d piece together if you managed to get Hulu to pick up Stranger Things for, like, seasons 6 through 10. When the show is canceled, you guys need to just let it be. We are begging you. We are so tired of these children and these monsters and we don’t want to tell any more stories about them than we absolutely have to.”

Wow. Here’s hoping Stranger Things fans take this message to heart, because it seems like the Duffer Brothers are really at their mercy.