Possible Major Victory: A Top ISIS Commander Or Richard Karn Was Killed In A Drone Strike 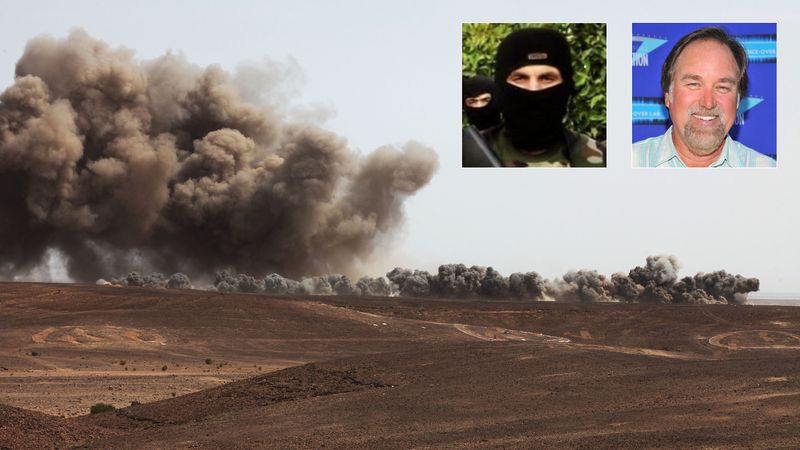 In the ongoing fight against terrorism, the U.S. may have just scored one of its biggest victories yet.

A statement released by the Pentagon today confirmed that the strike was part of a drone operation targeting a compound in the Syrian city of Raqqa believed to be housing either the senior ISIS commander or the beloved star of Home Improvement.

“If we have killed Ghazani, then this is a significant victory that will likely cripple ISIS military operations for the foreseeable future and help make America a safer place,” said Pentagon press secretary Peter Cook. “And if we have killed Richard Karn, then we offer our deepest apologies to his family and fans, and will investigate how this beloved sitcom actor and host of Family Feud came into our crosshairs.”

“His work as Al Borland will not be forgotten,” Cook added.

Obviously, ISIS is far from defeated, and there’s a chance that Richard Karn might be dead, but this could possibly be very encouraging news for America’s battle against global terrorism.