Possible ‘Malcolm In The Middle’ Revival? Frankie Muniz Just Whispered ‘Prepare’ Before Vanishing From His Containment Chamber During A Power Failure 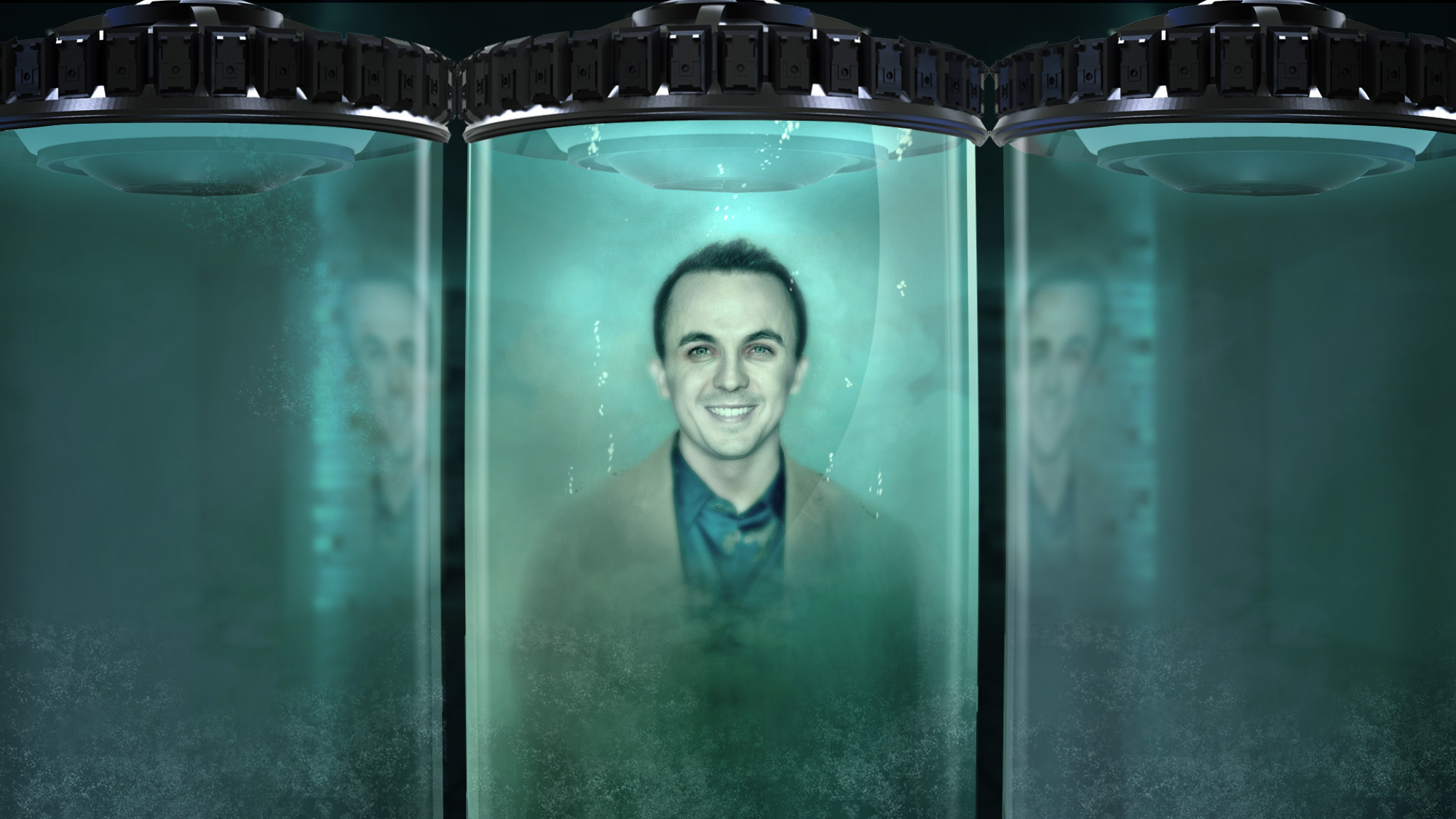 Get excited, Malcolm in the Middle fans, because the beloved show from the early aughts just might be getting a reboot: Frankie Muniz just whispered “prepare” before vanishing from his containment chamber during a power failure.

Whoa. Could this mean that we’re finally going to see more hilarious hijinks from Malcolm and his brothers?

Technicians at the government laboratory where Muniz has been held in stasis since the 2006 finale of Malcolm In The Middle confirmed today that the actor has completely vanished from their custody, somehow managing to free himself from what is said to be one of the most secure and tightly guarded facilities on the planet. According to reports, the actor suddenly jolted awake at some point late last night and cryptically whispered the word “prepare” just moments before all of the power in the building and its three backup generators completely cut out, leaving the facility pitch-black and silent except for the eerie patter of wet feet scurrying from the containment ward. When power resumed, Muniz’s chamber was busted open and vacant, with shrapnel from its impenetrable steel hydrolock system strewn about the area, leaving fans hopeful for a reunion of their favorite dysfunctional TV family.

Roger that, Frankie. Now how about you “prepare” us some new episodes?

While it would have been awesome if Muniz gave us more hints—perhaps using the thick, hose-like oxi-tubes that deliver nutrients to his vital organs to spell out something like, “MALCOLM 2021 HBO MAX”—a spokesman for the facility says that security footage from the unit offers no additional insights, as it just shows Muniz suspended motionlessly in his cryogel before the power cuts out and the tape stops recording. Additionally, the guards noted that Muniz was the only specimen in the facility who managed to escape from his containment chamber, so, bad news, Paul Giamatti fans, but it doesn’t look like we’re going to be getting a Big Fat Liar reboot, too.

While it’s still too early to make any definite conclusions about Muniz’s remarkable escape, all the signs seem to be pointing to a possible Malcolm in the Middle revival, so fingers crossed! Be sure to keep your eyes peeled for new developments in the coming days, as Muniz will undoubtedly be working quickly to execute his plan, knowing that the full might of the U.S. military is being deployed to ensure that he is recaptured and safely contained once again.