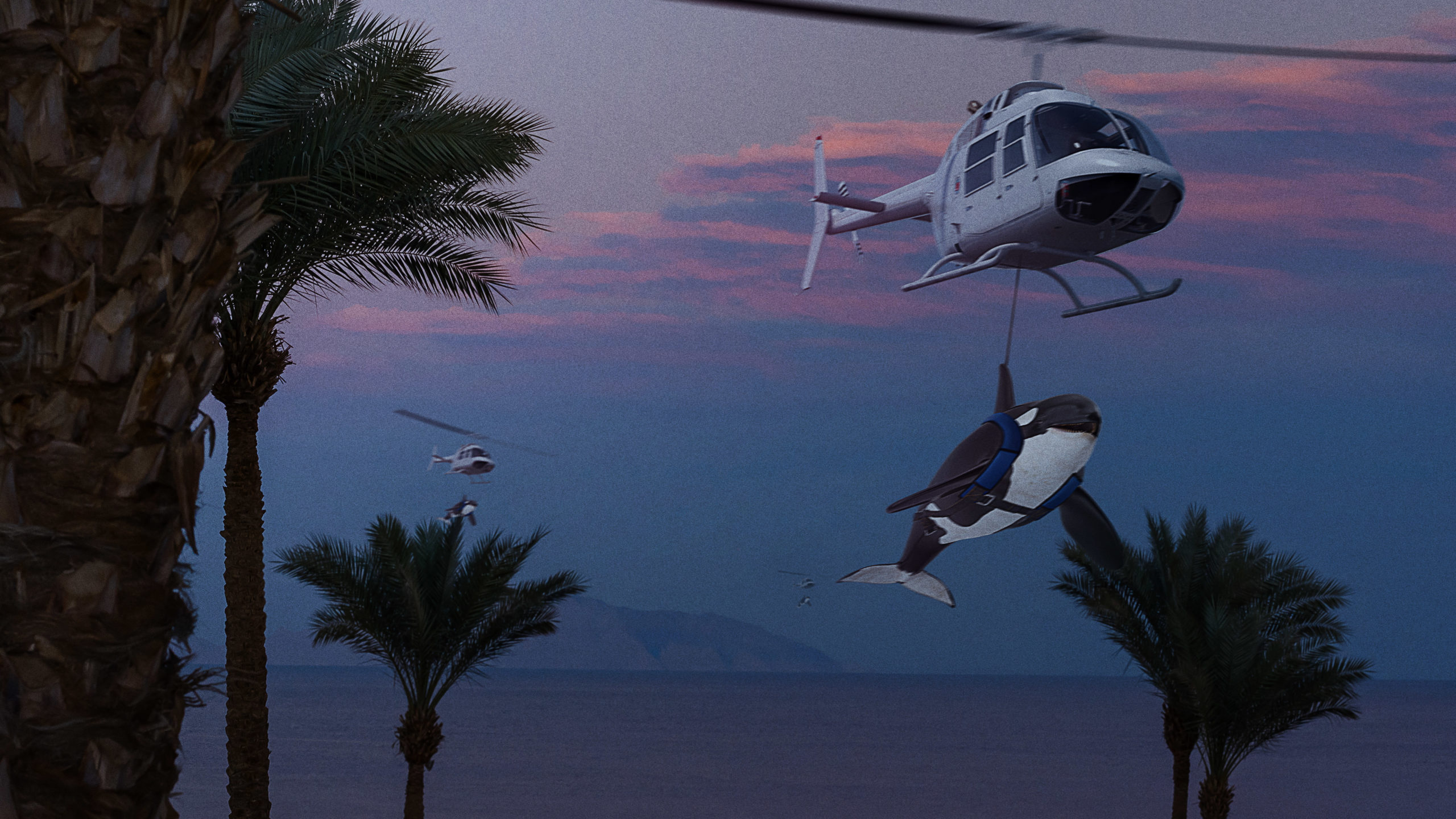 In recent years, SeaWorld has faced serious backlash for treating animals inhumanely—so much so that the company has begun to make major changes to its parks. But it looks like one group of protesters is not about to let the theme park discontinue their highly criticized orca exhibits without a fight: Last night, an anti-animal activist group snuck three orcas into SeaWorld San Diego.

What a powerful act of defiance! This news is sure to brighten any animal-hater’s day.

Members of the anti-animal rights organization Working Against The Protection Of Animals have taken credit for an operation during which a group of activists captured three wild orcas from their natural environment in the Atlantic Ocean and sneaked them into a glass tank at SeaWorld’s San Diego location. Working tirelessly through the night, volunteers for the nonprofit organization bypassed the park’s security system and put their lives at risk to lower the large aquatic mammals into the park’s orca enclosure, all in the hopes that even just three more of these animals will lead miserable lives of boredom and isolation.

“Orcas are highly intelligent creatures, and it’s up to us to ensure that they are crammed into tiny little tanks and forced to perform for screaming children for hours on end until the day they die prematurely,” the group declared in a statement on their website this morning. “It is simply unconscionable that thousands upon thousands of these magnificent animals exist in the wild where they can thrive physically, socially and emotionally. Critics will point out that our protest violated the law, but if our work means that even three more orcas can have their dorsal fins collapse from a lack of proper care, it will have been worth it.”

Incredible. You might not agree with the tactics they employ, but the fact that members of WAPA are willing to risk jail time to make sure that just a few more animals will live out their days in cramped tanks is proof that they truly practice what they preach. One thing is for certain: Their protest made a powerful statement and highlighted some of the tireless work done by anti-animals rights activists in the U.S..