PR Nightmare: Campbell’s Is Recalling 12 Million Cans Of Soup That Still Need Another Pinch Of Salt 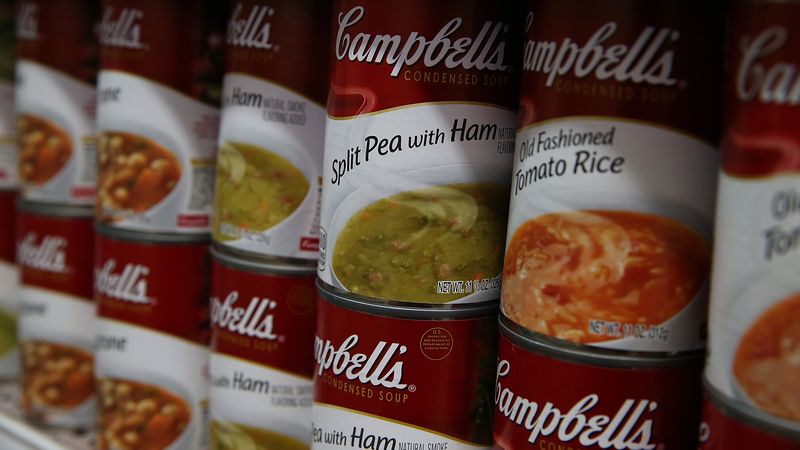 Well, this is every corporation’s worst nightmare. Earlier today, the Campbell Soup Company issued an immediate recall on 12 million cans of soup after it was discovered that they needed a touch more salt to really bring out the flavor.

There are blunders, and then there’s this. One thing’s for sure: The PR team at Campbell’s will be working around the clock for the foreseeable future.

The issue came to light after people across the country were exposed to under-salted broth and finished their meals without being truly satisfied. In a very public black eye for the company, many unhappy customers took to social media to say that they had decided not to finish their soup because it wasn’t that good.

Numerous Campbell’s flavors were affected by the oversight, ranging from basic soups like Chicken Noodle and Classic Tomato to hearty stews like Chunky Beef With Country Vegetables. The complete list of slightly under-seasoned soups caused by the salt fiasco is available on the company’s website, and Campbell’s has urged consumers to return all cans with a minor dearth of salt to their local supermarket for a full refund.

In a press release, Campbell’s apologized for its negligence and vowed to institute new quality control procedures to ensure proper saltiness: “Campbell’s has always been trusted as a manufacturer of soup that is salty enough, and today we broke that trust. In the future, every batch of soup will be checked by a man with a spoon, and he’ll let us know if any of them could use another smidge of salt in there.”

It’s good that Campbell’s is owning up to its mistakes, but is it too little, too late? It remains to be seen if the public will ever trust the company again. After this salt catastrophe, forgiving Campbell’s will definitely take some time.