Preparing For Change: This Woman Is Scrambling To Experience As Much Human Dignity As Possible Before The Trump Administration Takes Power 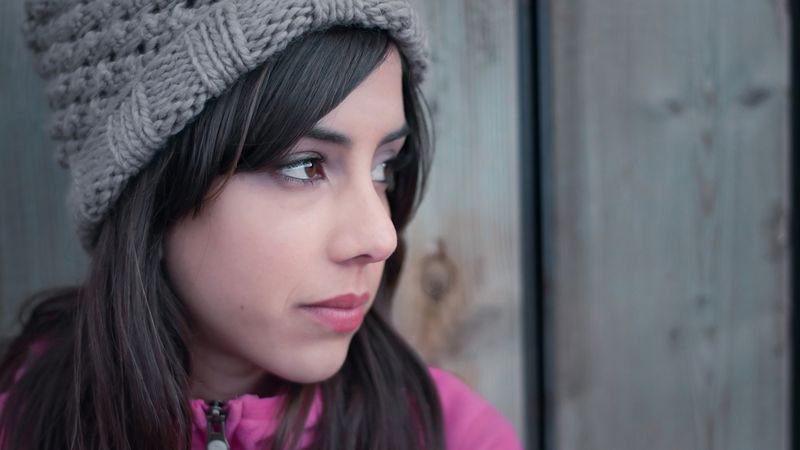 The results of the 2016 election have left many women frightened for their futures in this country, but 29-year-old Vanessa Carp realizes that times of great upheaval call for decisive action: After realizing how dire the coming years could be for her, this quick-thinking young woman is scrambling to experience as much human dignity as possible before Donald Trump sets foot in the White House.

Wow. Major props to Vanessa for getting herself prepared!

With just a few short months before the president-elect comes to power, Vanessa has been taking herself out into the world every single day and soaking up as much human dignity as time permits. Whether she’s at home, at work, running errands, or even at the gym, Vanessa is seizing every chance to feel like a respected, autonomous human being before it all gets taken away from her on January 20.

She now basks in the joy of visiting her doctor, unencumbered by the decisions others will soon make on her behalf. She relishes every interaction with her male coworkers while she still gets to feel like their peer. And she loves taking daily jogs around her neighborhood, savoring every last minute of the relative safety she temporarily still feels.

“It’s getting down to the wire, but I’m just focused on hoarding as many normal human experiences as I can,” noted Vanessa, standing in the middle of her local grocery store and reveling in the feeling of having most of her civil rights intact. “I don’t know how many moments like these I’ll get to have, so I figure I should stockpile some for the next four to eight years before it’s too late.”

It’s unfortunate that women even have to think about things like this in 2016, but we commend Vanessa for taking necessary precautions. Ladies, let’s all learn a lesson from Vanessa: If you’d like to experience a little human dignity before Trump is in the Oval Office, now is the time to do it!