Preparing For The Best: This 8th Grader Just Sprayed A Ton Of Cologne On His Balls Before Going To The Spring Fling 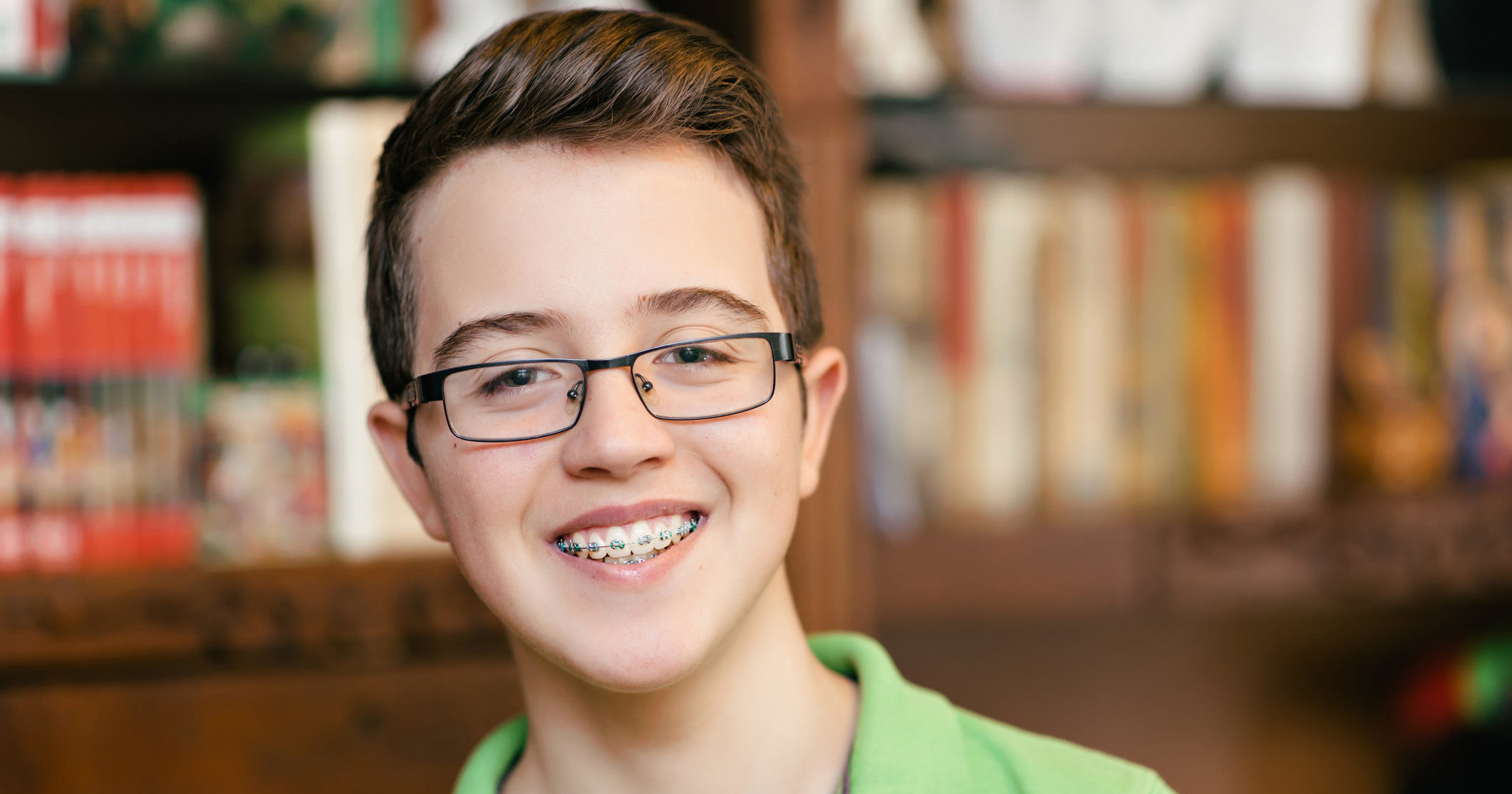 If success is where preparation and opportunity meet, one kid from Portsmouth, New Hampshire is setting himself up for glory in a truly amazing way: This 8th grader just sprayed a ton of cologne on his balls before going to the Spring Fling.

Smart thinking. Should the stars align in his favor, this young man will be 100 percent ready!

Right before carpooling to his middle school’s annual 8th grade Spring Fling, 14-year-old Ben Townsend sprayed almost a quarter of the bottle of Adidas Moves that he got in his Christmas stocking last year directly onto his testicles, creating an aromatic oasis in his underwear on the off chance that he manages to hook up with someone at the social. Though he’s never done anything beyond kissing before and doesn’t even have a specific girl in mind, Ben has done all the necessary prep work to ensure that his genitals will give off a tantalizing fragrance should any girl come within sniffing distance of his wiener area or perhaps even give him a handjob—a thoughtful touch from a thoughtful young man who prioritizes a partner’s pleasure as much as his own.

Sure, Ben doesn’t have any real evidence to suspect that a sexual experience might be in the cards for him at the two-and-a-half hour school event, but after hearing rumors that a classmate got head at the Winter Formal, he is playing it safe not only by making sure his testicles smell amazing but also that they feel amazing, having shaved off all his pubes with his older brother’s electric razor to ensure a pleasant, rubbery scrotum texture for any young lady who might venture below his waistline. And to further up his chances of scoring with a babe, Ben stocked up on Listerine Cool Mint breath strips and LA Looks hair gel so he could be at his absolute freshest for the dance.

But that’s not all: Ben also learned a couple of breakdance moves off of YouTube that he’s planning on debuting during the very first Post Malone song he hears, thereby impressing his female classmates enough to come grind with him. And to prevent any sort of embarrassing situation where he accidentally pokes a girl with his boner while grinding, he’s wearing the Under Armour compression shorts he got for JV football under his pants to keep his penis restrained until he actually needs to use it—which, God willing, will be at some point during the dance, although preferably somewhere very dark with zero visibility, as his dick is still growing, and he is self-conscious of its baby carrot-like proportions.

Yep, it truly seems as if he has all his bases covered. Despite the fact that his friend’s mom quickly rolled down the minivan windows, scrunched her nose, and muttered “someone smells nice” right after picking him up for the dance, Ben knows he has a foolproof gameplan, and he has done all the right things to maximize his odds of having his profound horniness relieved.

We should all be inspired by Ben’s prudent planning. As if dousing his balls in cologne wasn’t enough, he even thought to stick extra wax on his braces to minimize tongue friction in the event of a makeout session—something that even the most sexually experienced of grownups might not think to do. Whether or not Ben succeeds in getting lucky tonight, he can still take pride knowing that he did everything a man can possibly do to set himself up for success.