Pride Before The Fall: 6 Seemingly Invincible Crime Bosses Who Finally Went Down For Assuming Fred Flintstone Was Public Domain 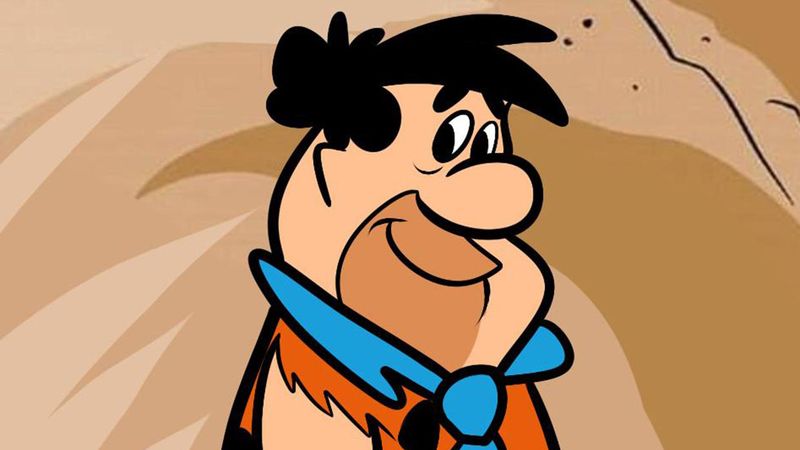 They ran some of the largest crime enterprises in the world before making the same fatal mistake: Here are six seemingly invincible crime bosses who were finally taken down for assuming that the cartoon character Fred Flintstone had entered the public domain.

The patriarch of the famous Gambino crime family, Carlo Gambino seemed untouchable until 1971, when he mistakenly assumed Fred Flintstone was public domain and began laundering money through his Queens store, Flintstone Clothes and Jewels. The store, which exclusively sold fashion pieces inspired by the famous ABC cartoon like Fred’s signature spotted dress and The Great Gazoo’s green helmet, was a foolproof cover for Gambino’s operations before the FBI caught wind of it. After eight years of running the thriving epicenter of Flintstones-themed business in New York, Gambino was slapped with intellectual property theft in an open-and-shut case, bringing an end to his violent and oppressive reign.

Despite Gotti’s flashy personality earning the mob plenty of attention from law enforcement, charges never seemed to stick to the “Teflon Don,” but his luck finally ran out in 1994 after he convinced himself that Fred Flintstone was up for grabs. It was only fitting that the crime head who so welcomed the limelight would ultimately meet his demise by shopping a script around Hollywood entitled “Even Fred Flintstone Pays John Gotti,” an animation–live-action mashup where Fred and Barney gladly cough up their wallets and coats to the mafia every week. When the FBI heard about the mobster’s grave misstep, they brought the hammer down, nabbing the crime lord for copyright infringement.

Mafia don Vincent Gigante left law enforcement scratching their heads until 1997, when the FBI found out Gigante was the sole owner of Fred Flintstone’s Waterland Adventure on the Seaside Heights boardwalk in North Jersey. Gigante had been using the park as a propaganda machine for his crime enterprises, with dozens of talking animatronic Flintstone animals who, instead of making snarky remarks about doing chores, would blare things like “Do whatever it takes to feed your family” and “Friends never rat on friends” in thick Italian accents by every pool, snack stand, and bathroom. Once the FBI figured out Gigante’s game, the crime boss was toast, as his passion project proved to be his undoing.

Scarfo edited himself into The Flintstones In Viva Rock Vegas as a grown Italian Bamm-Bamm, aired it at a Hoboken movie theater, and was immediately taken to jail.

The ever-elusive ’70s New York heroin kingpin made the greatest mistake of his life when he decided to publish thousands of cartoons in Jersey’s Star-Ledger that resembled the famed prehistoric family just a little too closely. He maintained in court that his character, Sam the Caveman, differed significantly from Fred Flintstone in three ways: Fred wore one big shirt, while Sam was always crouching nude and ashamed; Fred’s catchphrase “Yabba Dabba Doo!” was nothing like Sam’s catchphrase, “I need penicillin and I have none”; and while both characters had a dinosaur as a pet, Fred’s couldn’t talk, while Sam’s was constantly complaining about how it’d never met its biological siblings. But the jury wasn’t buying it, allowing the FBI to put its perp behind bars at last.

Everyone remembers the classic Frank Sinatra and Dean Martin collaboration It’s An Italian Flintstone Christmas, but few are aware that the holiday album was both a mafia-funded project and the reason Joseph Colombo was finally sent to the can. Despite his above-the-law reputation, the founder of the Colombo crime family was finally caught after he assumed Fred Flintstone was public domain and went ahead with his holiday project, funding the recording of Christmas classics like “Barney Eats The Seven Fishes And Fred Watches,” “Wilma’s Italian Cousin, Mr. Slate,” and “Saint Nick’s Goomah Slides Down A Brachiosaurus.” It wasn’t long before the FBI came looking for Colombo and closed the book on his mob reign.