Probably Awesome! The Kid Who Left High School To Go To Hockey School In Like Canada Or Vermont Seems To Be In Some Sort Of Pre-NHL League Now 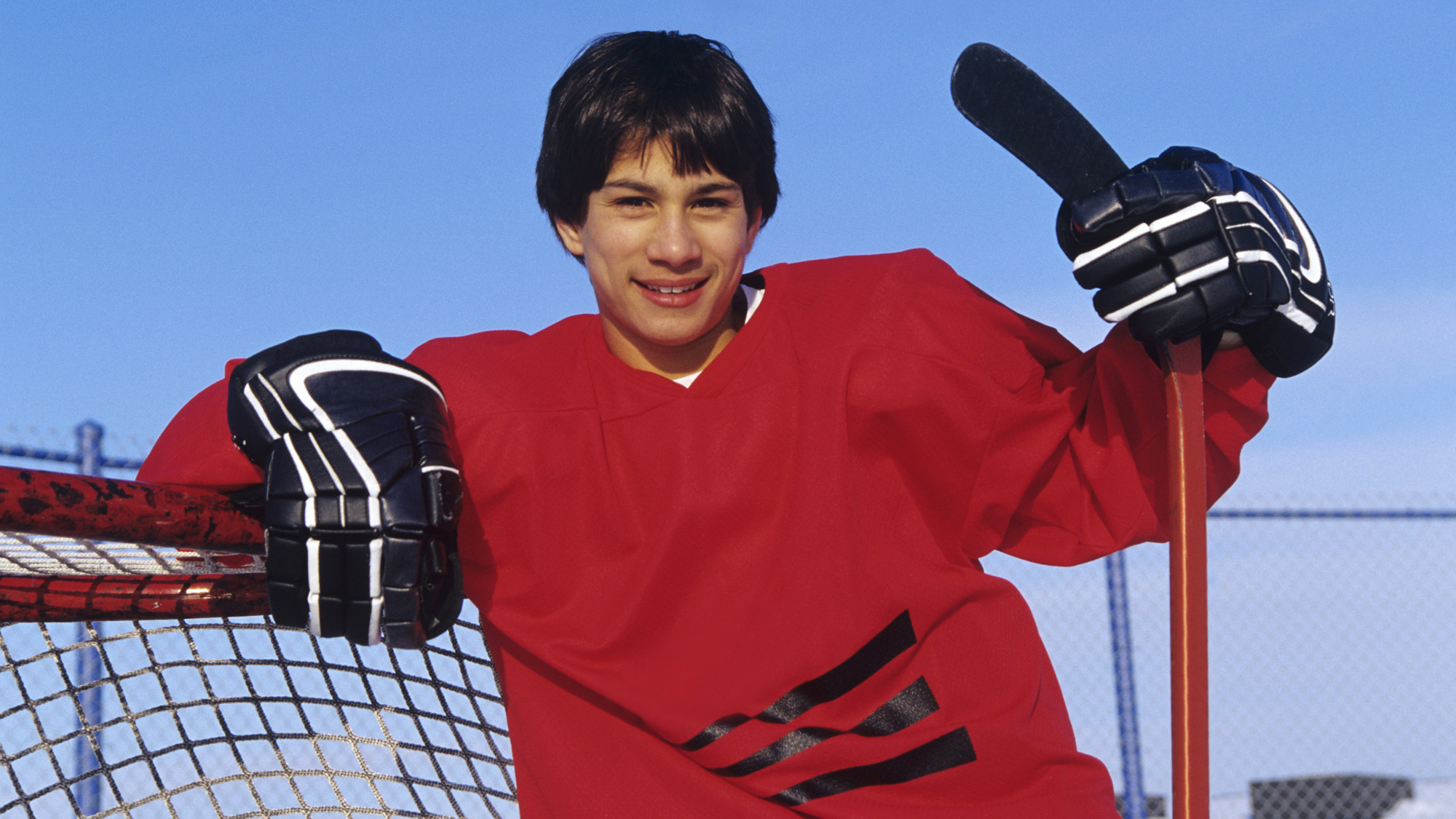 While we don’t know enough about how the hockey world works to be 100% sure, here’s some news that seems like it’s pretty great: The kid who left high school to go to hockey school in, like, Canada or Vermont seems to be in some sort of pre-NHL league now.

Cool! Good for him!

As you’ll recall, about seven months ago, that kid Ethan Broder dropped out of 11th grade and moved somewhere north and cold like Ontario or Vermont or maybe New Hampshire to go to a school that seems to be like a boarding school specifically for kids who are really good at hockey and want to go pro. As it turns out, Ethan’s presumably been crushing it at hockey school, because he just changed his profile picture to a photo of him skating in a blue uniform with the caption “Proud to suit up for the Steelheads #MississaugaSteelheads,” indicating that he’s now moved on from hockey school to what appears to be some sort of minor league team.

Judging from numerous comments on the photo like “hell yea man” and “next stop NHL dude” from other kids wearing hockey uniforms in the profile pictures, one gets the sense that this is a pretty big accomplishment, and some cursory googling suggests that the Steelheads are indeed a bigger deal than a normal high school hockey team. While Ethan’s still not yet good enough to have his own Wikipedia page, his name does show up on a couple of amateur scouting sites, meaning he’s at the very least at the point where strangers are interested in his development as a player.

Though we’re still not entirely sure what all of this means, from where we’re standing it definitely seems like he’s on the right track to be a real hockey player. Way to go, Ethan, and good luck with the Steelheads!