Proof Of The Afterlife? This Man Just Heard His Deceased Father Yell ‘There Is An Afterlife!’ From Inside His Toilet 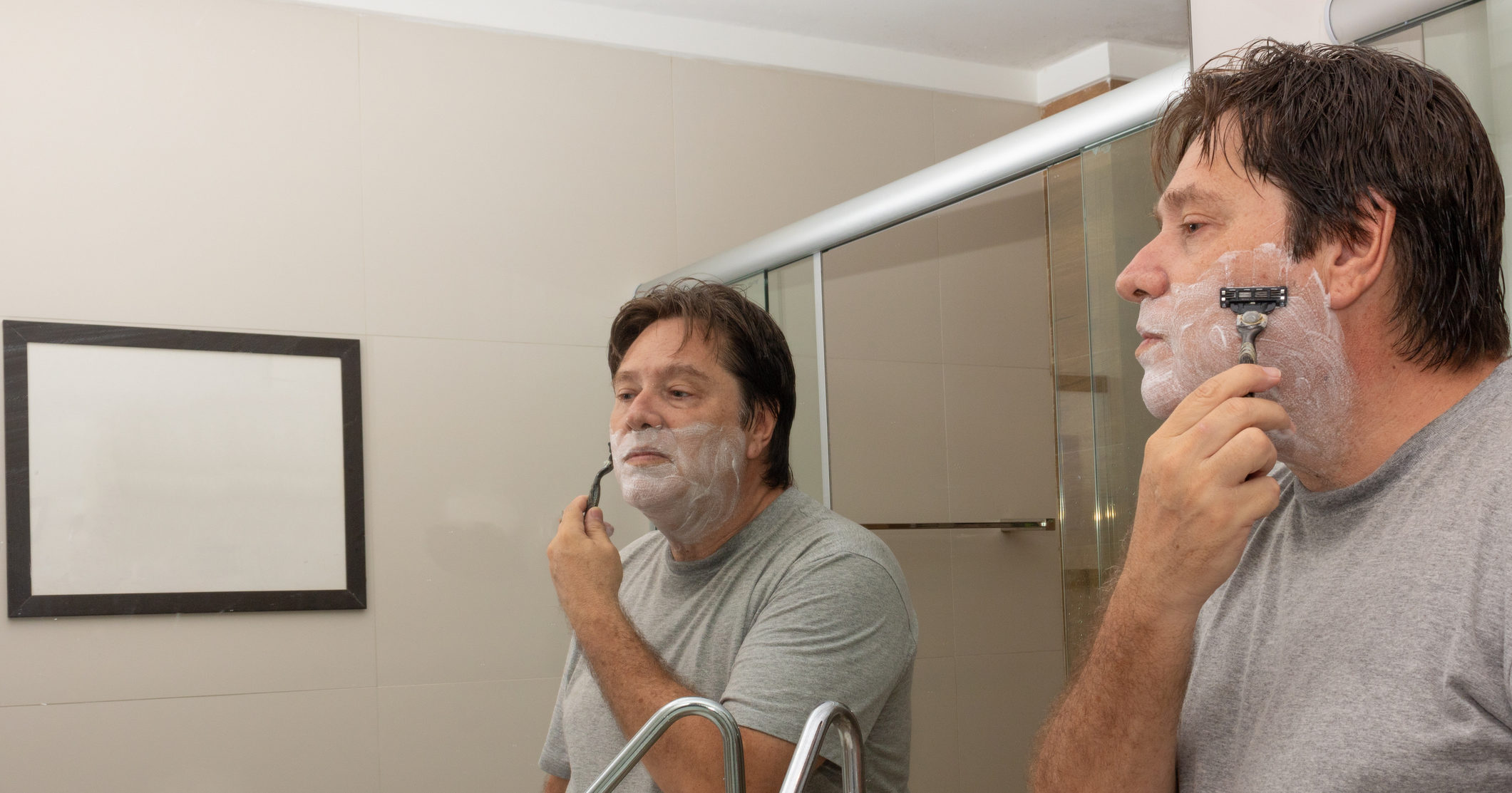 Everyone has their own theory about what happens to us when we die, from living for eternity in Heaven to simply going out like a light, but there’s never been any hard proof one way or the other—that is, until now: This man just heard his dead dad yell, “There is an afterlife!” from inside his toilet.

Wow. Could this finally be indisputable evidence of life after death?

When 36-year-old Michael Wormack lost his father in a car accident last month, it was the first time one of his immediate family members had passed, and he was overcome not only with grief over the loss of his father, but questions and fears about his own mortality. However, those questions were put to rest earlier today when he was using the bathroom and suddenly heard a strange gurgling sound coming from inside his toilet. At first he thought it was the pipes or something, but after hearing what sounded like a muffled human voice and putting his ear to the bowl to listen closer, he was shocked to hear the unmistakable voice of his father.

He was unable to finish conveying his message, as Michael panicked and flushed the toilet, cutting his dad off mid-sentence. But Michael heard enough of the tortured wailing to come away with some closure, knowing deep down that his dad is in fact still out there somewhere watching over him. And while it didn’t seem like his dad was in any sort of Heaven-type place, or even anywhere remotely pleasant, it nonetheless gave him peace of mind knowing that his spirit lives on.

While the experience might’ve given Michael closure, it also raises a number of new questions.

Does everyone go on to live in their son’s toilet after they die, or just Michael’s father? Is it cold and wet down there? What does he eat? The answers to those questions may not yet be clear, but here’s hoping Michael encounters his dad in the toilet again in the future and is able to gain more insight into the Great Unknown.